This historic Southern mansion was constructed around 1820 on a plantation that was established in the 1760s. The property was declared a National Historic Landmark in 2000 for its architecture and preservation, as well as the role of Mary Boykin Chesnut who lived here during the Civil War and chronicled the experiences of other elite white Southerners as the war led to the destruction of their fortunes and families.

Mary Boykin Chesnut started a diary at the beginning of the Civil War, in which she recorded the things she saw and experienced in the South during the war. 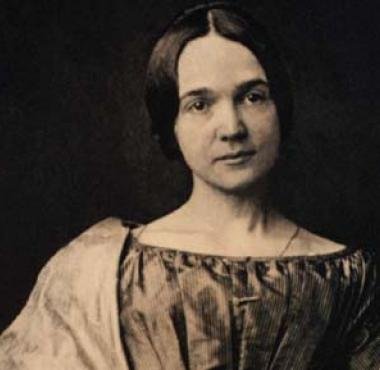 James Chesnut Jr. and his wife Mary Boykin Chesnut lived at the Mulberry Plantation with his family after they were married and before the Civil War. 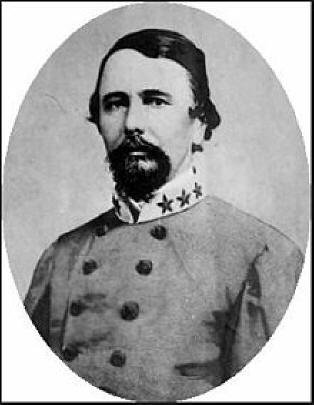 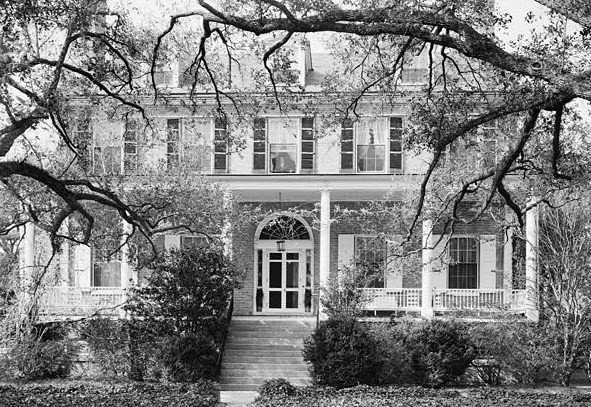 The Mulberry Plantation was home to the Chesnut family and more specifically, Mary Boykin Chesnut, the wife of James Chesnut Jr. Mary was born in South Carolina on March 31, 1823, to Mary Boykin and Stephen Decatur Miller. Miller was a well-known states’ rights politician in the state, serving as a state senator and in the U.S. House of Representatives, and eventually governor in 1828. At the age of twelve, Mary was enrolled in the Madame Talvande’s French School for Young Ladies where she met James Chesnut Jr. in 1836 while he was at the school to see his niece. On April 23, 1840, Mary and James were married and went to live with his family at the Mulberry Plantation. However, she thought the atmosphere at Mulberry was suffocating and in 1848 she and her husband built a home in Camden where she tended to spend time away from Mulberry.

In 1858 James and Mary moved to Washington D.C. after James was elected to the U.S. Senate. While in D.C. Mary saw and heard first hand the debates that were occurring over the states’ rights issue that had gained heat in the country by the time the Chesnuts arrived. They did not necessarily support the institution of slavery, but they did support the idea that the states had a right to make those types of decisions. After Abraham Lincoln was elected as president, the tension became worse and on November 10, 1860, James was the first Southern senator to leave his seat. Mary started a diary in February 1861 in which she wrote about things she saw in the Civil War from 1861 to 1865 as she accompanied James when he traveled. In her diary, Mary wrote about the tales she heard of battles and her own encounters with the war, which included assisting sick or wounded troops and grieving the deaths of friends or acquaintances.

In 1862 James became an assistant to Jefferson Davis and the Chesnuts moved to Richmond, Virginia, developing a friendship with the Davises. Despite this friendship, James became stressed with this position, and in 1864 he and Mary moved to Columbia, South Carolina where he served as a brigadier general and gathered reserve soldiers. After the war, the Chesnuts moved back to Camden to find that Mulberry was damaged from the war; James obtained ownership of the plantation after his father died in 1866. In 1873 they were able to construct a new home and Mary began to examine the diaries she wrote during the war. She originally tried to make the diaries into novels but was not able to do so in a way she was pleased with. Therefore, she planned to publish them in the way they were written. However, other than one story, Mary was not able to see her diaries published before her death on November 22, 1886.

Parts of Chesnut’s diary was published in the early 1900s as A Diary from Dixie but was edited to leave out anything that was not thought to be essential or proper. Despite these exclusions, the diary was very revealing about life in the South during the war. The diary also showed that several Southern women desired an end to slavery and that Chesnut believed them to be in a type of bondage by the old patriarchal society in this region. In 1981, Mary’s wish for her diaries was granted when an edition of them was published and named Mary Chesnut’s Civil War. This edition published her diaries in their entirety for the very first time.