Allegheny Observatory is one of the world's oldest observatories located in Riverview Park about three miles from downtown Pittsburgh, Pennsylvania on its north side. Although the telescopes in the observatory are not as powerful as telescopes like the ones at the Keck observatory in Hawaii, or the telescopes locate at the Palomar Observatory in California, they provide an integral part of discovery, and education about the wonders of the universe. Today it is part of the University of Pittsburgh system mainly used for research. It's secondary purpose is to educate the public about the universe beyond our planet. The observatory was founded on February 15, 1859, in what was then Allegheny, Pennsylvania. It was initially used for general public education, but when revenues ran out, it was donated to the University of Pittsburgh, then known as the Western University of Pennsylvania. 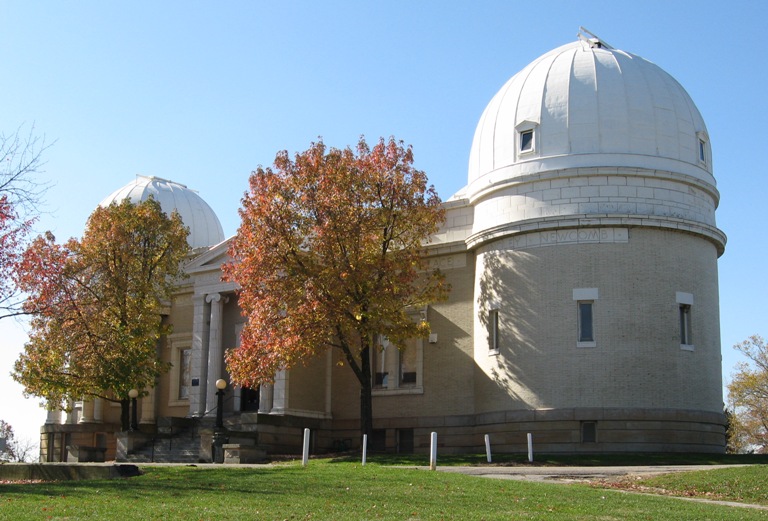 The dome opens at the observatory in order to use that big telescope. 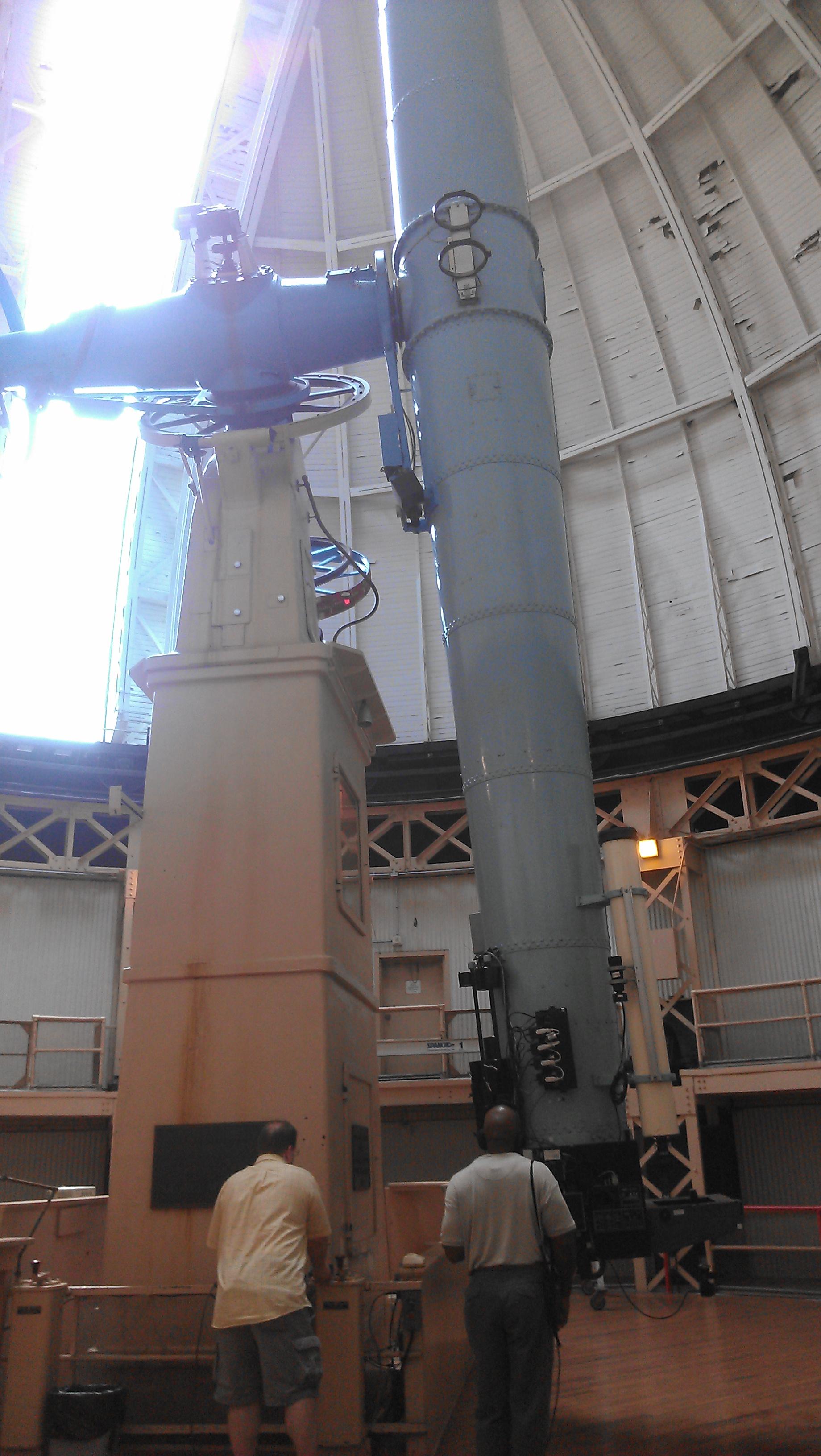 An aerial shot of the original observatory. 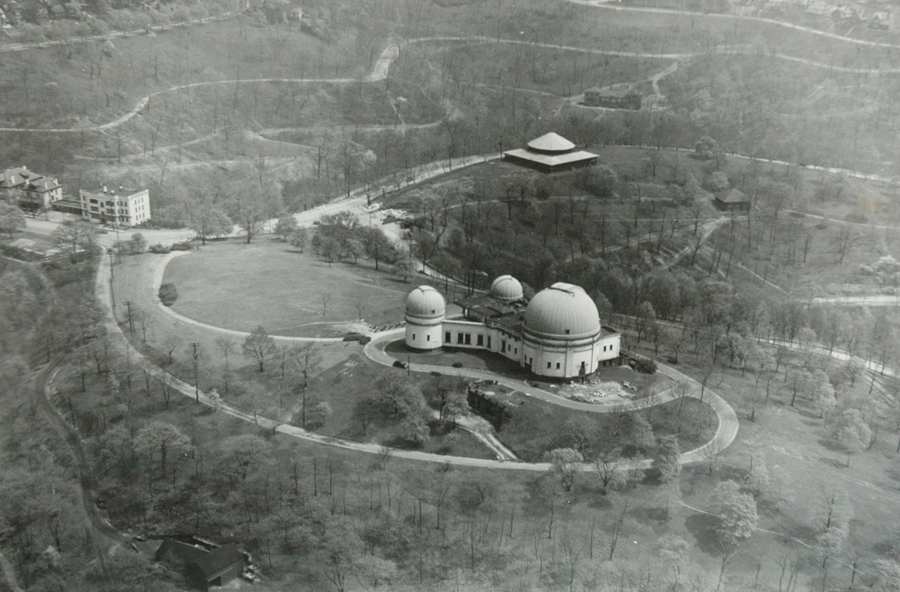 The observatory was founded by the Allegheny Telescope Association in 1859 and donated to Pitt in 1867 due to funding issues.  Its first director, Sam Langley, expanded the observatory to include dark and class rooms, dorms, and a lecture hall.  It was then used astronomical measurements to develop a reliable time system for, initially, the Pennsylvania Railroad and, eventually, the nation.  This "Allegheny Time" system is thought to be the forerunner of the Standard Time system.

In 1872, the lens from the observatory was stolen and held for ransom.  Langley refused to pay and the lens was later found in Beaver Falls, PA, about 25 miles from Pittsburgh.  A new observatory (the current one) was built in 1912 and included labs, offices, classrooms, a lecture hall and three hemispherical domed telescope enclosures, two for research and one for schools and the general public.  The buildings from the old observatory were torn down in the 1950s.

The observatory is now used to detect extrasolar planets.  A seismic station was installed by the Department of Geology and Planetary Science in 2009 and it is open for public tours from April through October.  The observatory was added to the National Register of Historic Places in 1979.