The Frick Art and Historical Center

The Frick Art and Historical Center is home to the art collection of Helen Clay Frick, daughter of prominent industrialist businessman and art collector Henry Clay Frick. The museum highlights the Frick family, and illustrates what life was like in the 19th century. "The Frick," as its known, is actually a group of museums and historical buildings located on 5.5 acres of land. It includes Clayton, the Frick Art Museum, the Car and Carriage Museum, a greenhouse and a café. 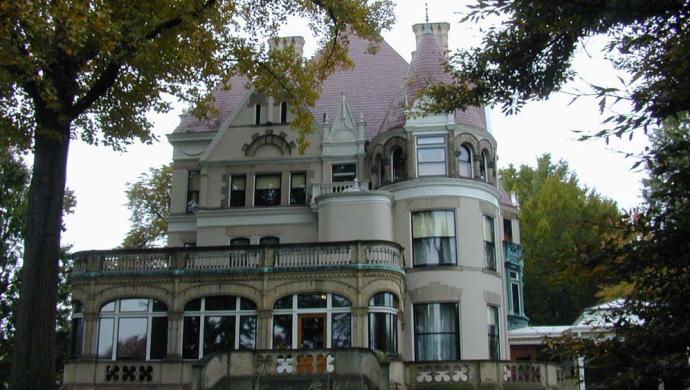 The greenhouse on the grounds of "The Frick." 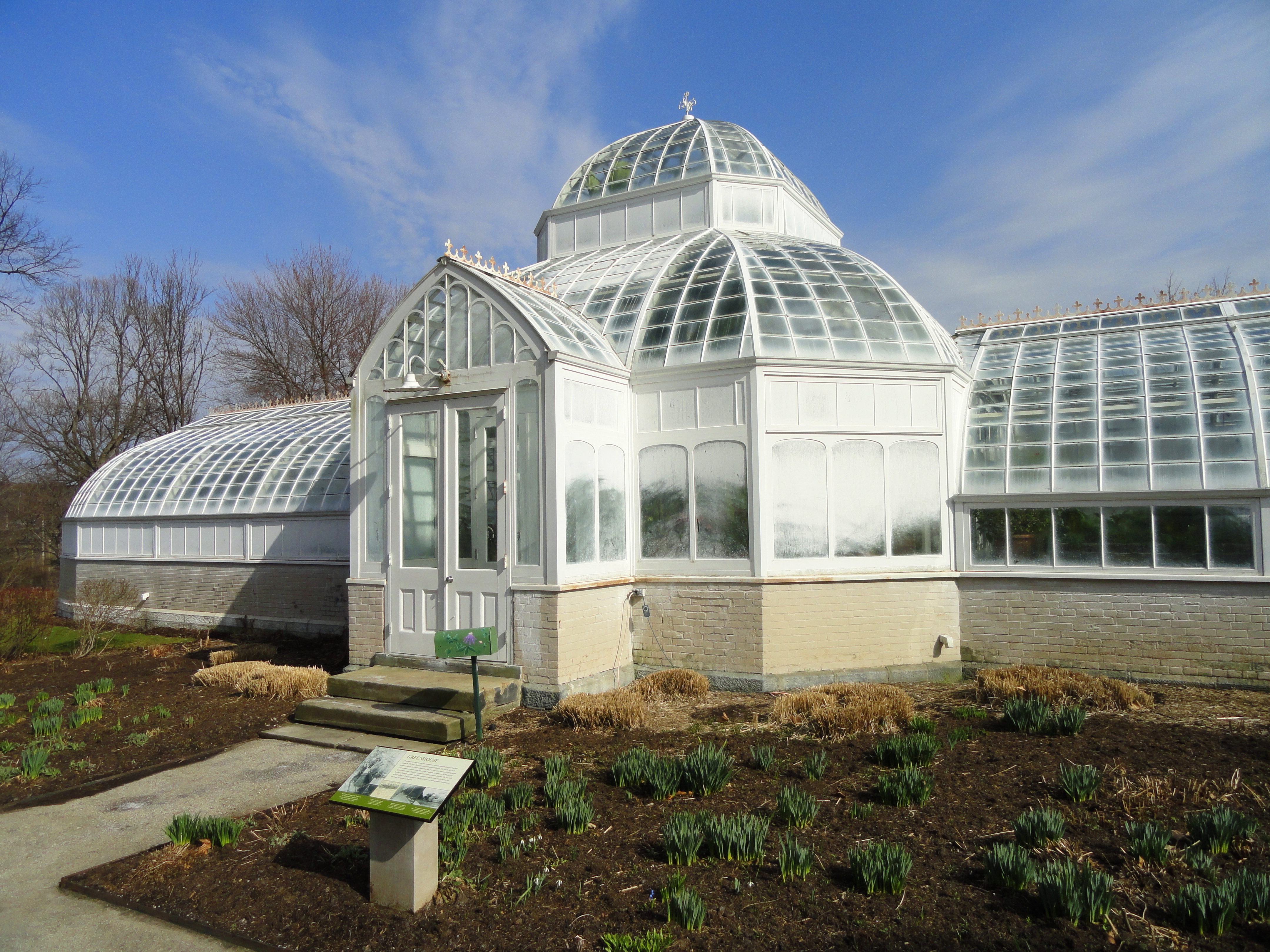 Classic cars within the Car and Carriage Museum. 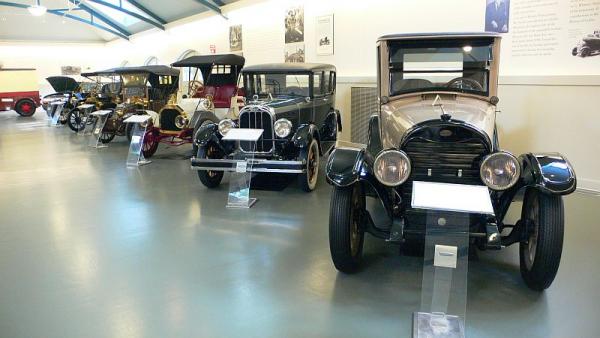 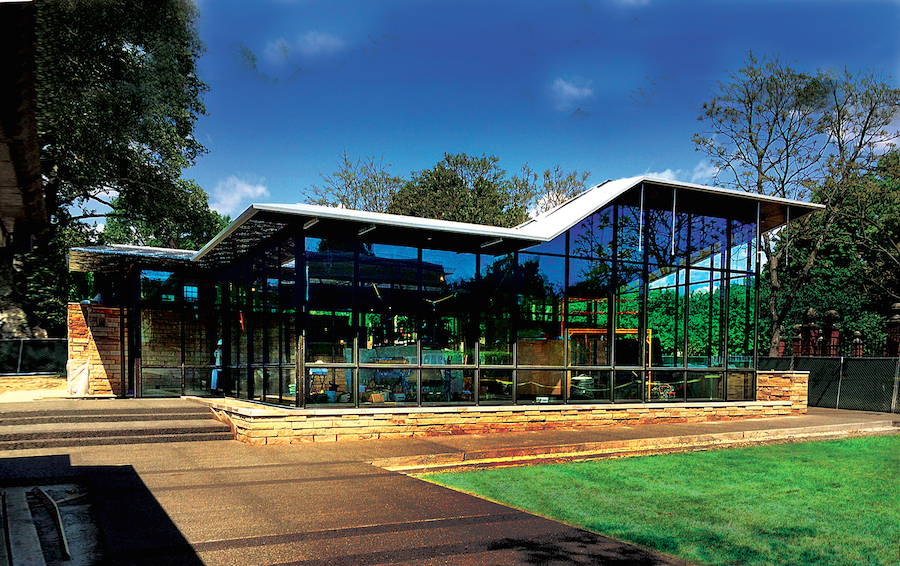 Henry Clay Frick and his wife Adelaide Howards Child purchased their home in Pittsburgh, Pennsylvania, known as "Clayton," in 1883. There, they had four children: Childs (1883-1965),  Martha(1885-1891), Helen (1888-1984), and Henry Clay Frick, Jr., who died shortly after birth in 1892. In 1897, the architectural firm of Alden & Harlow built a playhouse for the Fricks, along with a new greenhouse close to the home, and additional bathrooms. Growing up, the mansion's playhouse -- which now has been made into a collection of offices -- was a favorite play spot for the children. Helen and her friends would entertain themselves in the first-floor drawing room, and Childs used a large room upstairs as his own darkroom. In fact, even the Clayton Cadets, "a military group organized by Childs when he attended nearby Sterrett School," would have drill practices in the playhouse.
The family lived in Pittsburgh until 1905, when Frick moved his family to New York for business. However, they never sold their Pennsylvania home and it remained in the family.  Although she lived most of her life in New York, Helen often returned to her childhood home at Clayton, and in 1970 she built The Frick Art Museum at the mansion so that she could share her collected art with the Pittsburgh public. Then, in 1981, Helen moved back to the Clayton permanently until her death in 1984.
The museum continued to grow even after its founder had passed away, however, and in 1994, it opened a café where visitors could enjoy lunch. In 1997, the carriage house on the Frick property, which housed the family’s cars and carriages, expanded and created the Car and Carriage Museum, highlighting Pittsburgh and its role in the history of automobiles.
The Frick's 100,000 visitors per year still flock to see the art at the Frick Art Museum by Renaissance and Baroque artists such as Peter Paul Rubens, Jean-Louis de Marne, and Jan Steen, as well as the historical cars, such as a 1914 Ford Model T, a 1914 Rolls Royce Silver Ghost, and a 1931 Lincoln Model K Phaeton, within the Car and Carriage Museum.