The Horry County Museum is located in the former Burroughs School, which was listed on the National Register of Historic Places in 1984. The museum features exhibits depicting the history of the county from prehistoric times to today. Topics covered include agricultural history, Native American culture and history, military history and natural history. Numerous artifacts and photographs are on display. Another highlight is the fish exhibit, which features a large tank containing local fish. The museum also opened L.W. Paul Living History Farm in 2009, enabling visitors to learn about life on a farm during the first half of the 20th century. 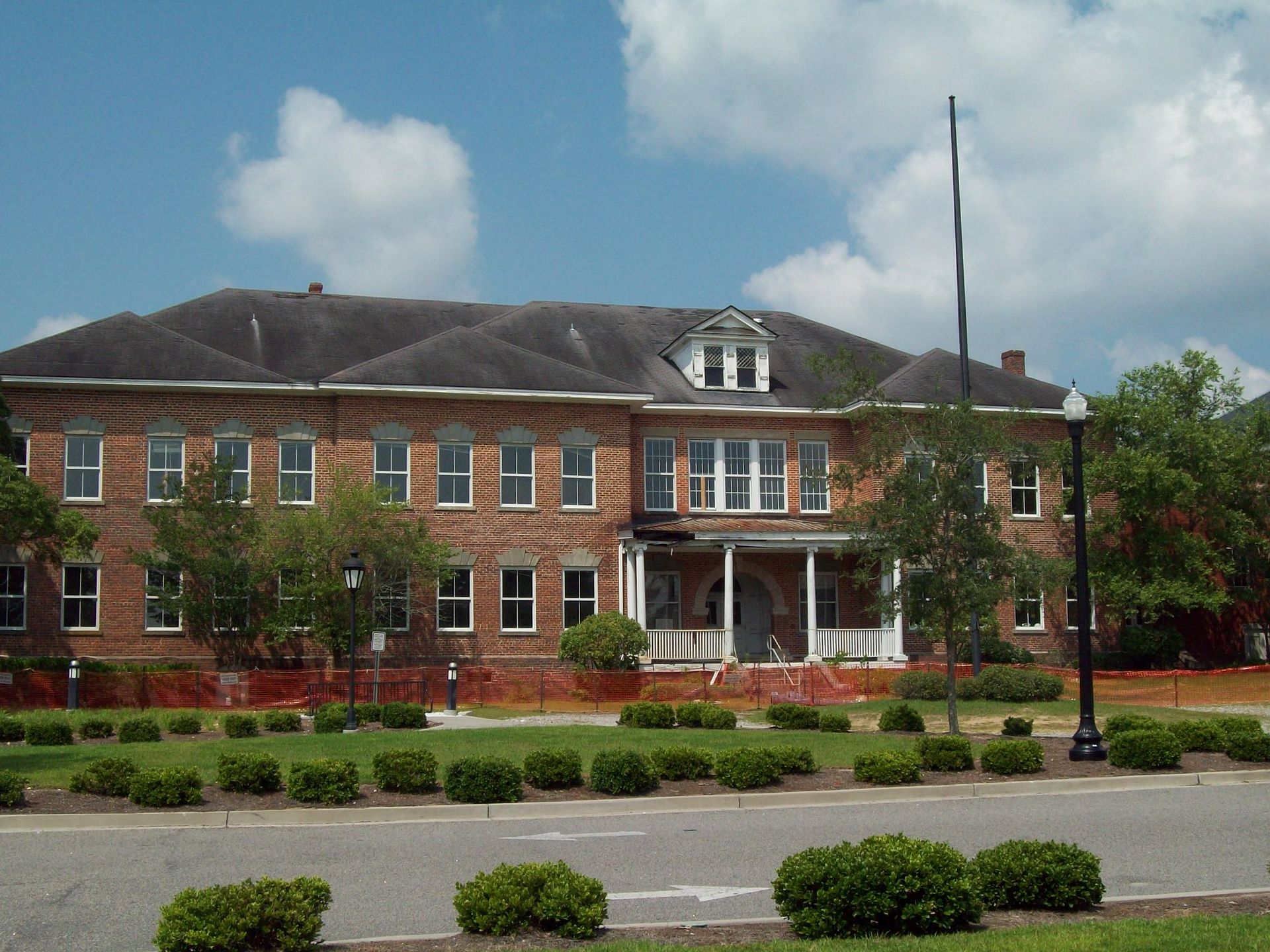 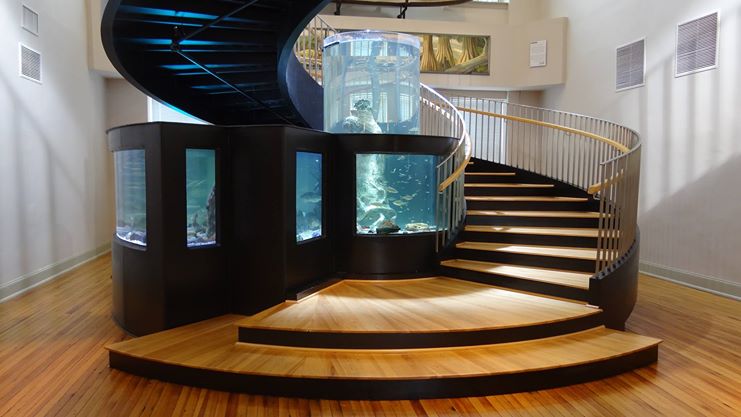 The museum has many mounted animals on display 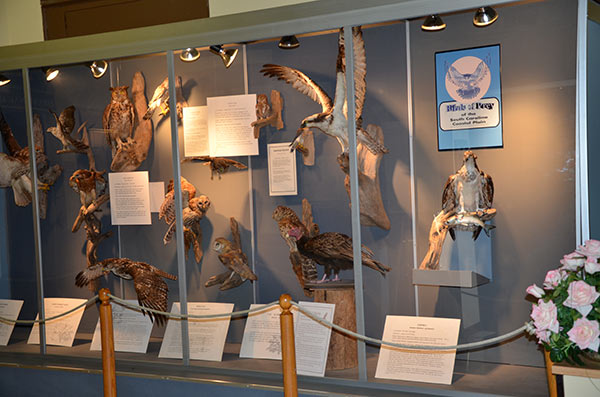 The building itself was constructed in 1905 and expanded two more times. In 1979, the museum was established and it opened in 1981. It moved into the school in 2014.