Fort Andros in Brunswick, ME has had many different purposes over the years. Being founded in 1688, it was mainly used for the fur trappers; the historical event of this year was France declaring war on Germany. Approximately 27 years later in 1715, Fort George was added on to Fort Andros to protect the settlers from the Indians. Over the years, Fort Andros has been a cotton and wool manufacturer as well as a textile and shoe manufacture. In modern day, Fort Andros has been renovated and is home to many different businesses; dentist offices, law firms, and many others.

A picture of Fort Andros from across the river when it was first established. 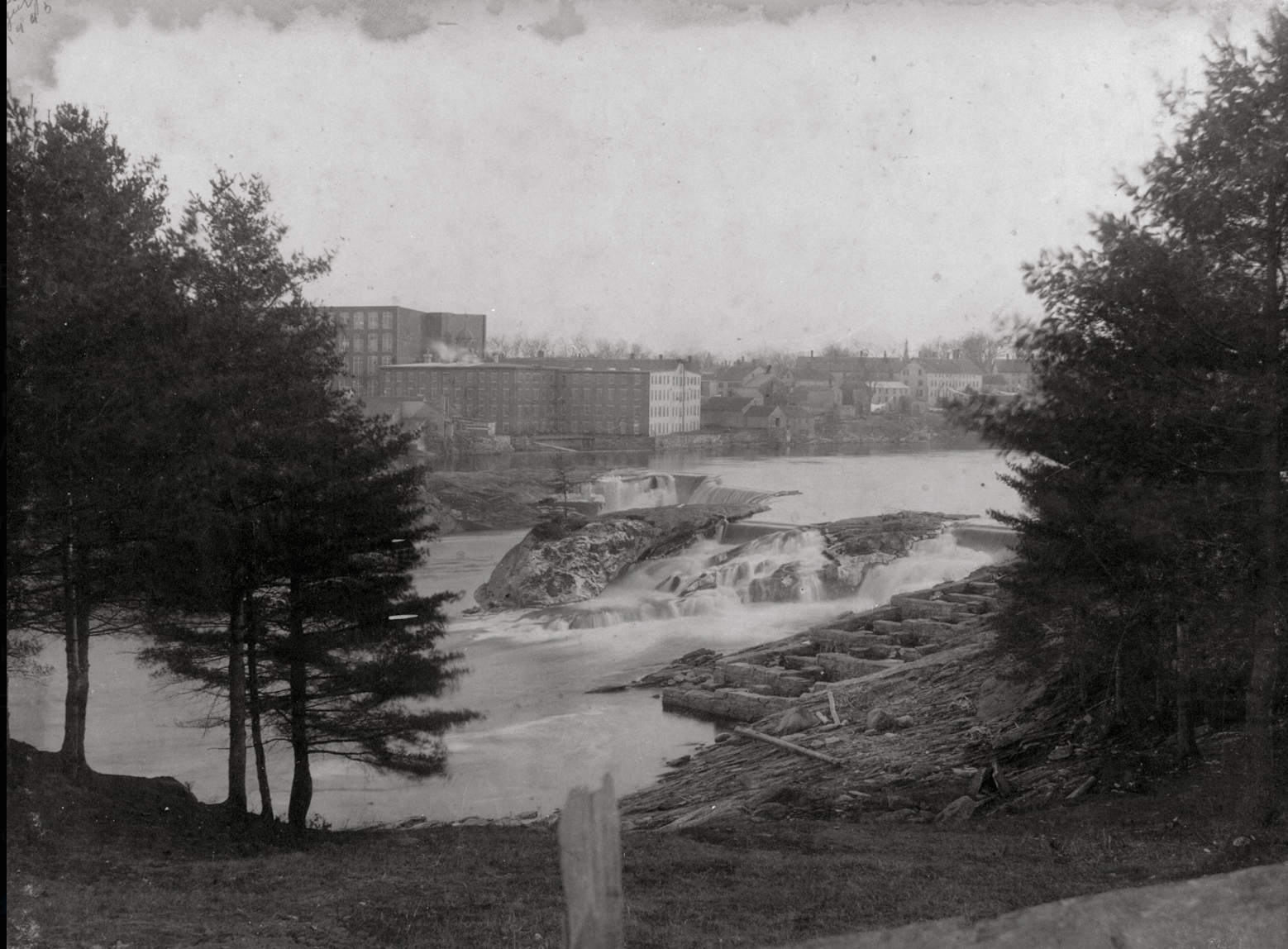 A view of what was on the other side of the building, the local gas station was right there. 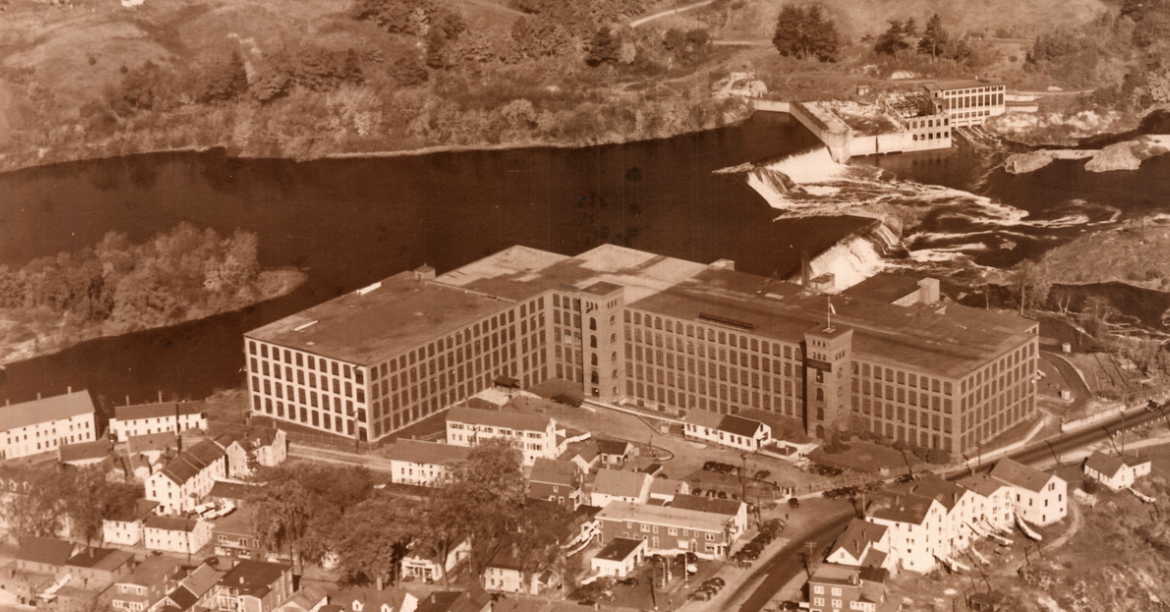 A modern day picture of Fort Andros from across the river. 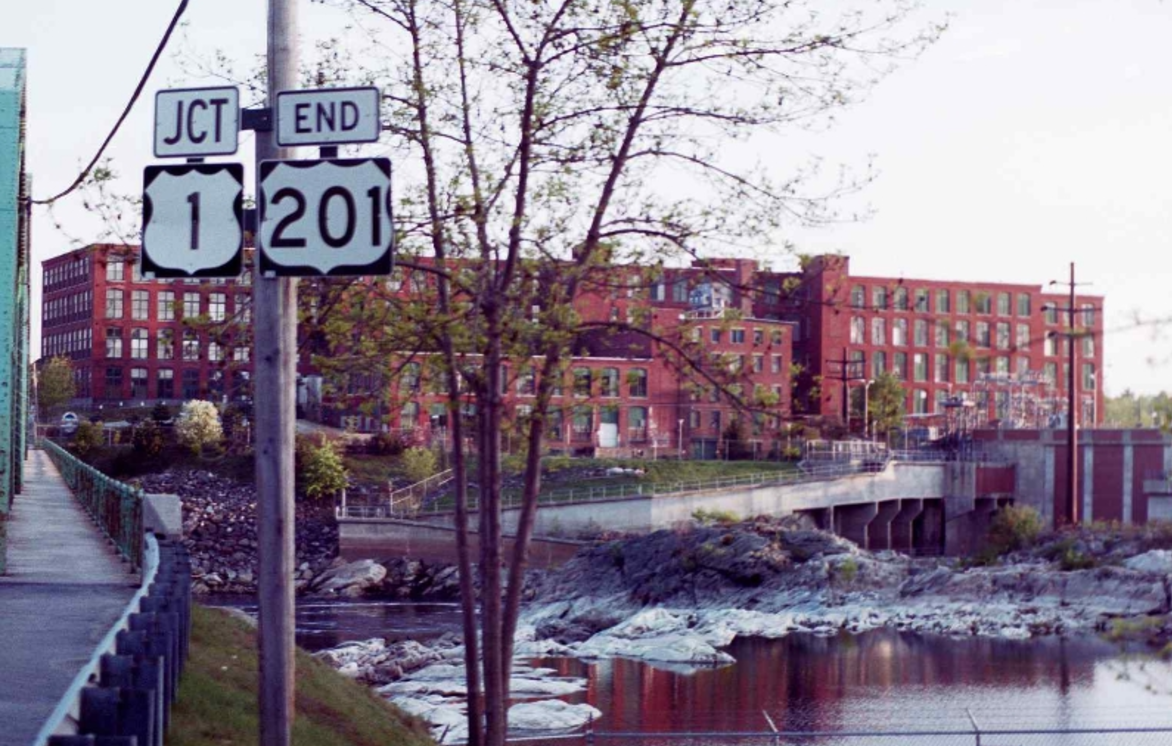 A picture taken from the bridge going over the river, looking at Fort Andros.

This landmark and the city it is located in has several references to my class. Overall this class is what made me choose the place I chose and explore it. In my college class we have had discussions that made me personally think about what “place” is and what it means for somewhere to be your “place” are the ones that I got the most out of. Taking a story and dissecting it to figure out what the people there could have possibly gone through. This mindset is the same type of mindset I had when researching Fort Andros. The time period may not be one that I am familiar with but is the dissecting the truth, events, and people that make it interesting to learn about.
The discussion that we had in this class about the reading Why Place Matters, was an eye opener. Even though this is a fort which turned into a mill which is now renovated for modern day uses, it was and still is a place to most people. This landmark has a significant amount of historical meaning to it and has helped defined Brunswick, ME. “A ‘place’ must be a node of continuous human activity: political, economic, and cultural.”1 This landmark is an example of a “place” because throughout its existence there has been numerous different examples of human activity economically. Fort Andros starting as a place for fur trappers then changing into a cotton mill and finally it was used for textile and shoe manufacturing, which all have an effect in the economy.
A comparison of Fort Andros that I have read that resembles Fort Andros the most is District Six. District Six was a place where many people lived but were forced out of their homes, resulting in a museum being built in their honor. “The area known as District Six has been home to many different communities over the years.”2 This quote is a perfect representation of Fort Andros. The fort has been a home to many different communities but in the end they helped make it what it is today. The transformations that the building has undergone are due to the changing of industries over the years and the fact that the United States is more diverse than it has been.
When discovering themes that come out of the history of the landmark and the place itself we can say that Fort Andros' main theme is that it is a symbol of community and work ethic for the people. Over the years these individuals have bonded together to help form one union. Not a union to attack and fight but a union to support each other in desperate times and be there for one another while in a job or just anywhere. Brunswick is pretty broad and when you walk the streets, there is a strip of little shops, you get the sense of community. Everyone is friendly and welcoming even if they can tell that you are a tourist. From personal experience, when I have gone to these little shops, everyone is just as welcoming as if I were a member of the community. Nearby there is also a college which brings in a variety of different people and it brings in business for all of the local shops.