The Woman's Club of Huntington, WV is a pivotal social organization in the Huntington community. The club started as a literary organization and expanded to encompass five different topics that needed help. The Woman's Club of Huntington's mission is to help charities and promote local civic improvements. The club was established in 1898, gained its first clubhouse in 1929, and is still active in helping the Huntington community today. 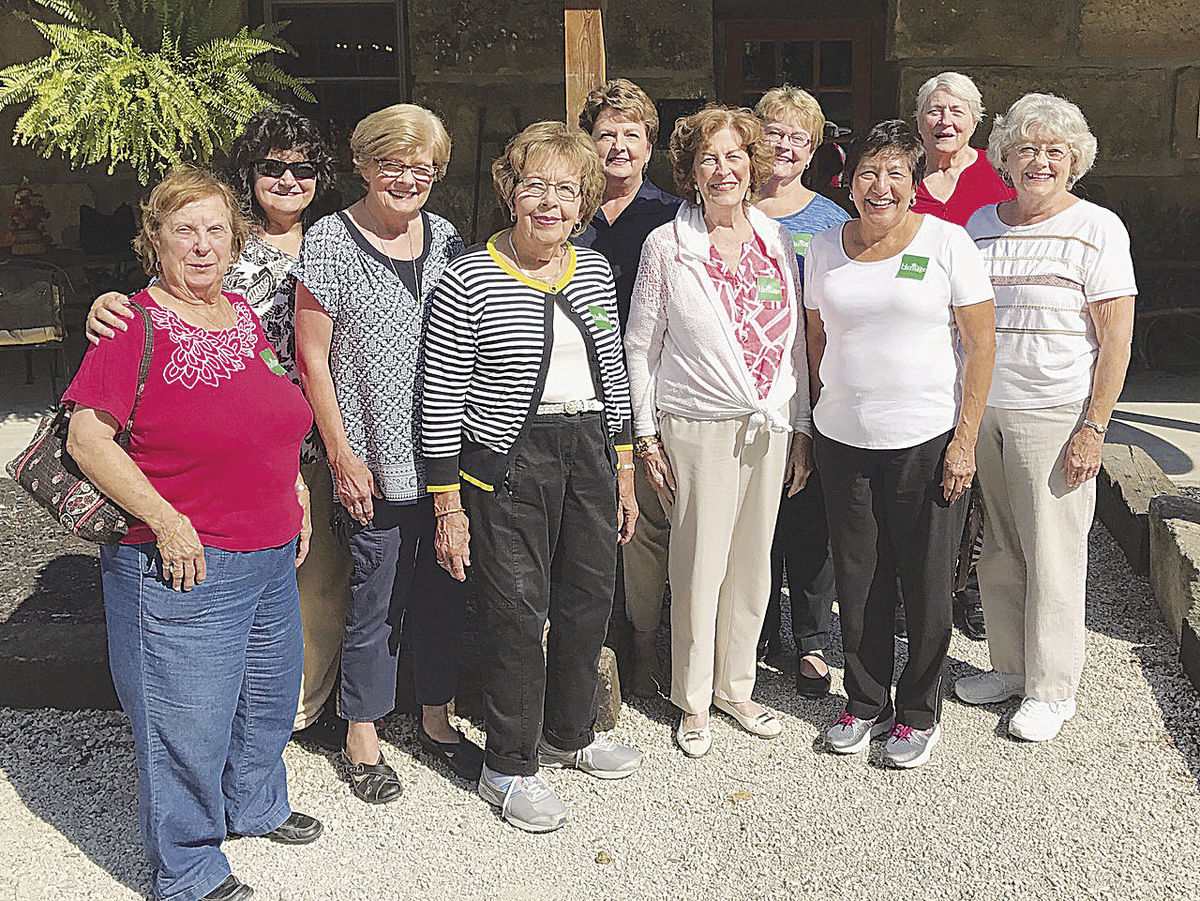 The General Federation of Women’s Clubs was officially founded in 1890, however, the first official club was started in 1868. Jane Cunningham Croly was a journalist in 1868 and attempted to cover a dinner of an all-male press club that was honoring Charles Dickens, but she was denied admittance due to her gender. In response, Croly founded a women's club, which she named Sorosis. Twenty years later, a convention was held for all woman's clubs throughout the United States, and the General Federation of Women's Clubs was ratified by the GFWC constitution on April 24, 1890, in New York City.

The Woman’s Club of Huntington was created in October 1898, but was not desirable for local Huntington women. There was a woman's club movement sweeping the nation, and it was not until a group of newcomers moved to Huntington and suggested the addition of a local chapter that the Woman's Club of Huntington was fully established. Originally, thirty women were supposed to meet at the organizational meeting, however, only seven women showed up due to strong opposition from the women's husbands. Even though there was not a huge turnout, the seven women established the Huntington chapter anyway and elected Mrs. Morton Sloan president. She served in the same position for the next ten years. The Women's Club of Huntington was first organized as a Literary Club for Women, but eventually, by the early 1920s it had five departments; Literature, Travel, Music, Current Events and Parliamentary Law and Civics.

Successful early campaigns of the Woman's Club of Huntington were Clean Up Week and Swat The Fly in 1915, where the club cleaned up the city and hauled the trash to the incinerator and hundreds of flies were eliminated in the result. The club flourished in the 1920s, and the need for a clubhouse was justified. Local Huntington bankers would not grant a loan to the women, but still, they persevered. Three women from the Huntington chapter took a Chesapeake and Ohio train to Richmond Virginia and came back successfully with a $50,000 loan. The exact cost of the land and the house was $50,000, and $5,000 for the furniture. The first cornerstone of the clubhouse for the Woman's Club of Huntington was laid in November of 1929.

The Woman’s Club of Huntington has had the following locations as its homes: the Prichard house on the corner of 11th Street and 6th Avenue, the North Parlor of Old Main on the campus of the former Marshall College, The Parish House of Trinity Episcopal Church, Ballrooms of the Hotel Frederick, The Prichard Hotel, and the clubhouse at 1201 Huntington Avenue, which was sold in 2000. The Renaissance Center and currently The Guyan Golf and Country Club are where current meetings take place. The building at 1201 Huntington Avenue will always be known as the Woman’s Club of Huntington.

1. “The Woman’s Club of Huntington - History.” Accessed October 31, 2016. http://www.gfwcwvwchuntington.org/history.html. The History of the Woman's Club Movement in America (Volume 2) June 11, 2013 by Mrs. J. C. Croly The book covers the social and cultural history of the organization. It discusses the aspect of religion that created many of the woman's clubs. Then it explains the altruistic reasons the organization has survived. It also speaks to the social status and the type of women who are likely to join such an organization. Marshall University Women's Club of Huntington Collection. It contains newspaper clippings and scrapbooks that bring together the clubs goals and mission with the economic and social classes displayed in the pictures.