Hosting over 1,000 events annually, the Heinz Memorial Chapel is as prominent today as it was during its initial dedication in 1938. The H.J. Heinz family donated this non-denominational chapel to the University of Pittsburgh. Noted by its stone vaults, high ceilings, repeated arches, wrought iron, oak wood features, and glass, this neo-Gothic style building was designed by Charles Z. Klauder and reflecting American and religious architecture from the 1900-WWII period. The museum is home to a pipe organ with 4,272 pipes made from reusing existing material. The chapel’s walls are made from Indiana limestone and the 23 stained glass windows designed by Charles Connick include 250,000 pieces of glass and 391 identifiable religious figures. The chapel was added to the National Register of Historic Places in 1983 and is part of the Schenley Farms National Historic District.

The chapel with the Cathedral of Learning looming overhead. 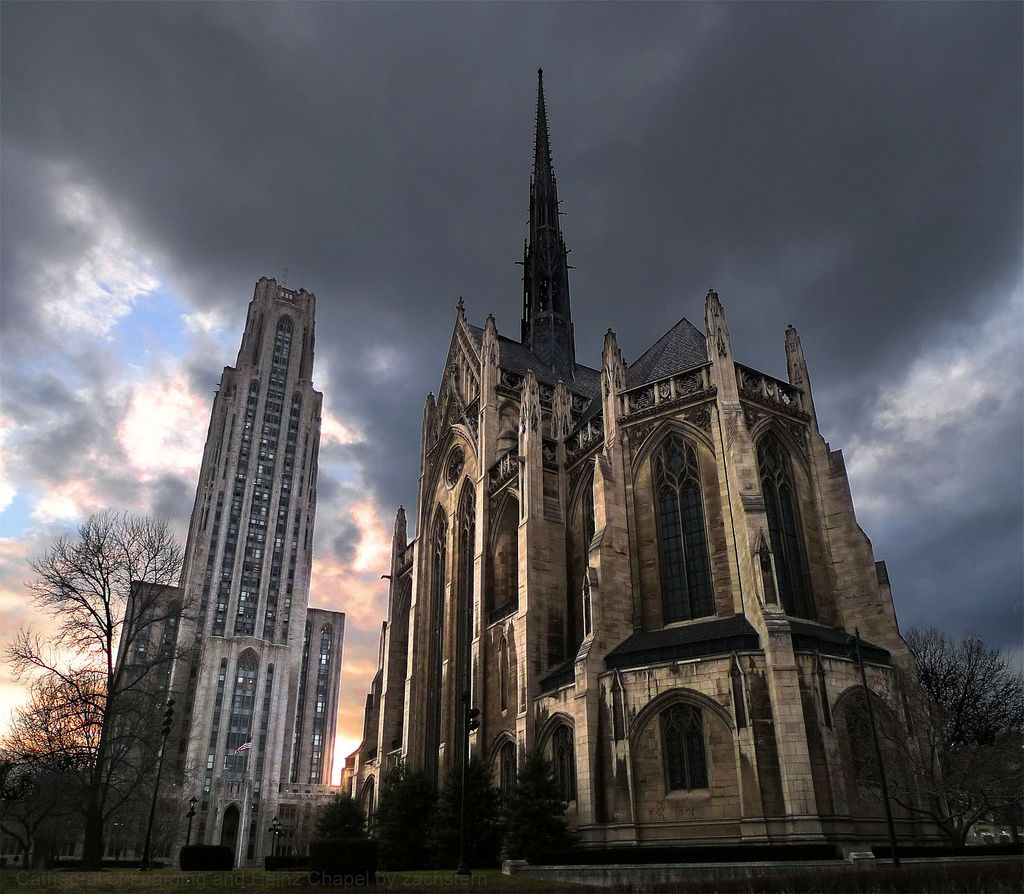 A wedding ceremony taking place within the chapel. 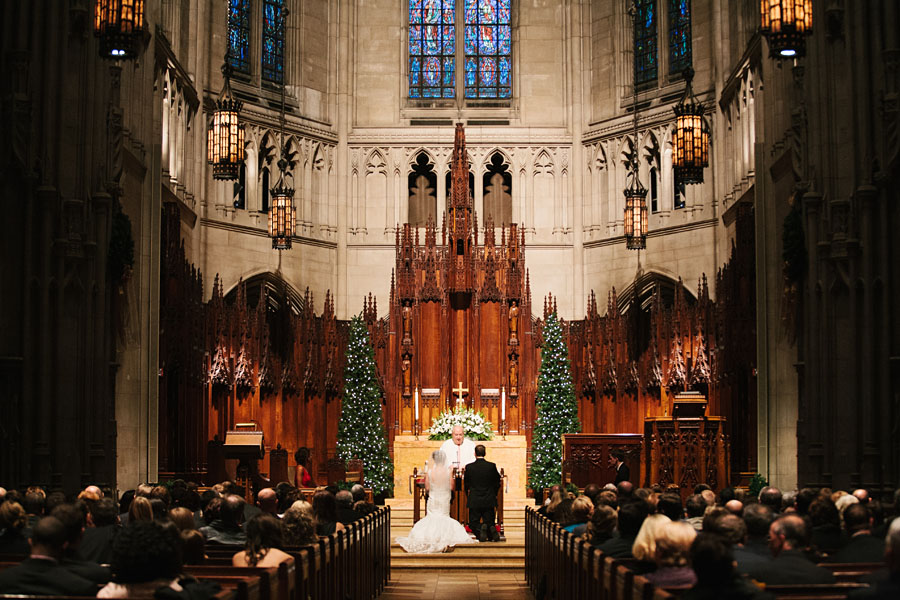 A close-up of one of the chapel's famous stained glass windows. 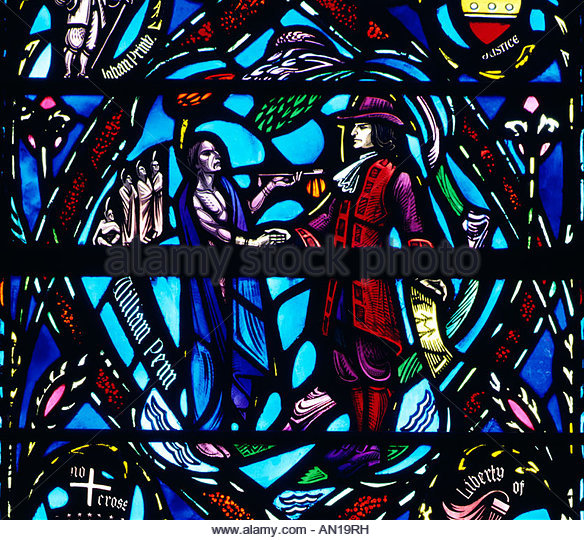 Henry John Heinz, founder of the Heinz company, wanted to honor his mother with a building at the University of Pittsburgh and thus the Heinz Memorial Chapel was born.  Heinz called for a prominent building to honor his wife in his will and his three remaining children brought his wishes to fruition.  They decided on a chapel, to be donated to the University of Pittsburgh, to honor their mother's devotion to both education and religion.

The chapel was designed by the same architect that designed the nearby Cathederal of Learning, Charles Klauder, with the same Gothic style.  Construction on the chapel began in 1933 and it was officially dedicated in 1938.  The nondenominational chapel now hosts well over 100,000 people annually during various events to include Pitt's "Lantern Night."  During this ceremony, which has occurred for almost 100 years, "lanterns of learning" are passed from Pitt alumni to the university's newest students.

Visitors are welcome during normal hours and chapel docents are available to provide individual or group tours.  Admission is free and donations, while not required, are greatly appreciated.