The Old Medical College was constructed in 1834 as the first building of what is now Augusta University. It was declared a National Historic Landmark in 1996 for its exceptional Greek Revival architecture and for the key role the faculty played in the development of medical practices in the country (the building had already been added to the National Register of Historic Places in 1972). It was the main building for the Medical College of Georgia which was founded a few years earlier in 1828. 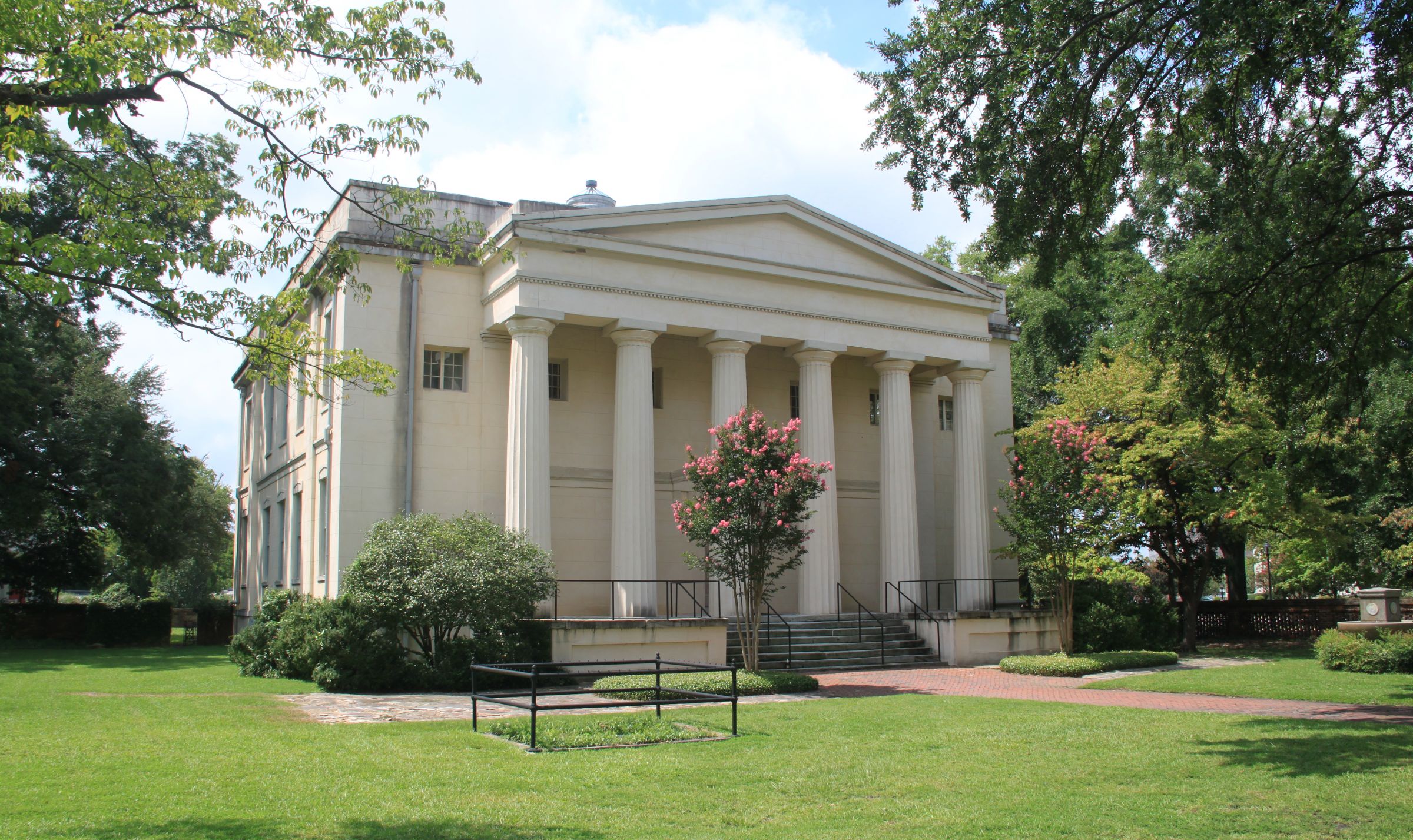 The building was designed by architect Charles Blaney Cluskey (ca. 1808-1871), who was a proponent of reviving Classical architecture. He designed several other buildings including the Georgia governor's mansion, which is also a National Historic Landmark.

The faculty at the Medical College helped standardize medical practices, education, and the accreditation of medical schools. They also led the effort to establish the American Medical Association in 1847, which has grown to the largest organization of physicians in the country.

The school left the building 1913 and it became a school named the Richmond Academy. The school closed in 1926 and in the following decades a variety of organizations used the building. In 1987, the Medical College of Georgia Foundation bought and restored it, which included installing modern systems.