Redcliffe Plantation is one of the many well preserved estates in South Carolina dating to the antebellum period. It was built in 1859 by James Henry Hammond and designed by Louis Berckmans in the Greek Revival style. It features typical characteristics of plantation houses in the region such as a central hall (on both floors) with rooms on either side. There are also two former slave quarters nearby the house. The family owned the house for three generations and many African American families worked here as slaves and later as free men and women. The South Carolina State Park Service owns and maintains the house and surrounding property, preserving it for its historic significance as a reminder as to what life was like in the pre and post-Civil War period. 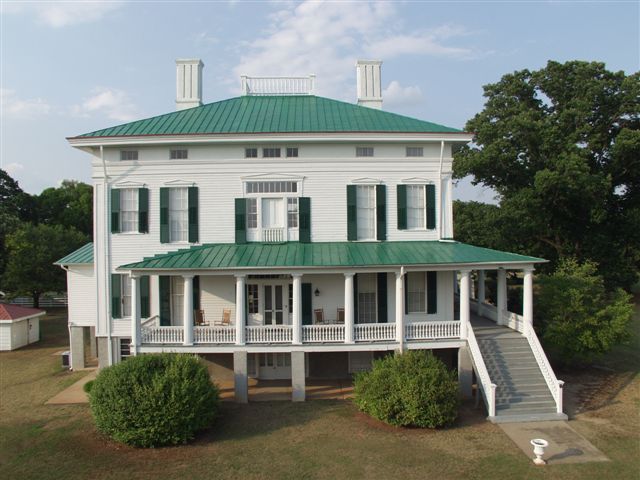 Hammond was born in 1807 in Newberry County, South Carolina. He would eventually study law at Columbia and then pass the bar in 1828. He was elected to Congress in 1834, served two terms as governor beginning in 1842, and elected to the Senate in 1857. His great grandson, John Billings Shaw, graduated from Harvard and eventually became the editor at Time, Life, and Fortune magazines. He donated the house and property to the state in 1973, the same year the plantation was added to the National Register of Historic Places.