Gates of the Arctic National Park and Preserve

Spanning nearly 8.5 million acres, the Gates of the Arctic National Park and Preserve is located in the Brooks Range of northern Alaska, north of the Arctic Circle. Within this expansive park lies arctic and subarctic climates, tundra plains, rivers, mountain ridges and ranges, glacially formed lakes, and forests. The park serves as protection for the cultural and natural resources of Alaska. Although this spacious land seems inhospitable, about 1,500 native residents within ten communities currently live in the park and continue their ancestral heritage of subsistence hunting and fishing. Gates of the Arctic National Park and Preserve contains 800 archaeological sites which provide clues through very few extant artifacts about the lives, cultures, and habits of indigenous peoples who have populated the region for thousands of years. Although nomadic, hunting and gathering Paleoarctic peoples inhabited this region as early as 11,500 years ago; it is the archaeological relics of the Denbigh Paleo-Eskimos, who came around 4,500 years ago, that have sparked great interest. The Denbigh Paleo-Eskimos, ancestors to modern Eskimos, belonged to the Arctic Small Tool Tradition, in which they created small tools to manipulate resources in order to survive the various climates of the region. Artifacts, including artwork, tools, and animal bones, found at Matcharak Lake in the park and preserve, aid archaeologists in determining how ancestral Eskimos lived. Artifacts from the Inupiat (Inupiaq) Eskimos and Athabascan (also Athabaskan) Indians, who occupied the region over the last 1,000 years, have been found throughout the park. These groups used obsidian tools and hunting bows to hunt and repurpose moose, sheep, and fish. The discovery of obsidian tools is most exciting as it sheds light on the trading and migrations of these people, as well as, their use of stone tools. In 2004, thousands of Inupiaq artifacts from around the 15th century were found at the Hungry Fox site, located on a remote riverbank within the park. These artifacts include animal bones (sheep, caribou, bird, small game, and fish), charcoal, stone tool fragments, jade tools, wood shavings, split root cordage, bone and amber beads, fire cracked rock, arrow points, and carved antlers and bones. These discoveries continue to shed light on the cultures, traditions, and trading systems of ancestral Eskimos. Through the gold rushes of the 19th century, including those at Nome and Klondike, Eskimos and Athabascan peoples of this region were introduced to Euro-American materials, tools, and systems of labor, which greatly changed their lifestyles. These new influences enabled them to leave their nomadic traditions in order to settle in villages and to integrate new cultural norms and technologies. Today, the park is home to eleven 'resident zone communities,' which still use the park's resources for subsistence. These communities, Ambler, Allakaket, Hughes, Nuiqsut, Wiseman, Anaktuvuk Pass, Kobuk, Shungnak, Alatna, Bettles, and Evansville, continue their ancestral cultures by living from the land. Gates of the Arctic National Park and Preserve does not have any roads, with the closest road located five miles from the park. Park patrons can access the region by air taxi from Fairbanks to Bettles, Coldfoot, and Anaktuvuk Pass. 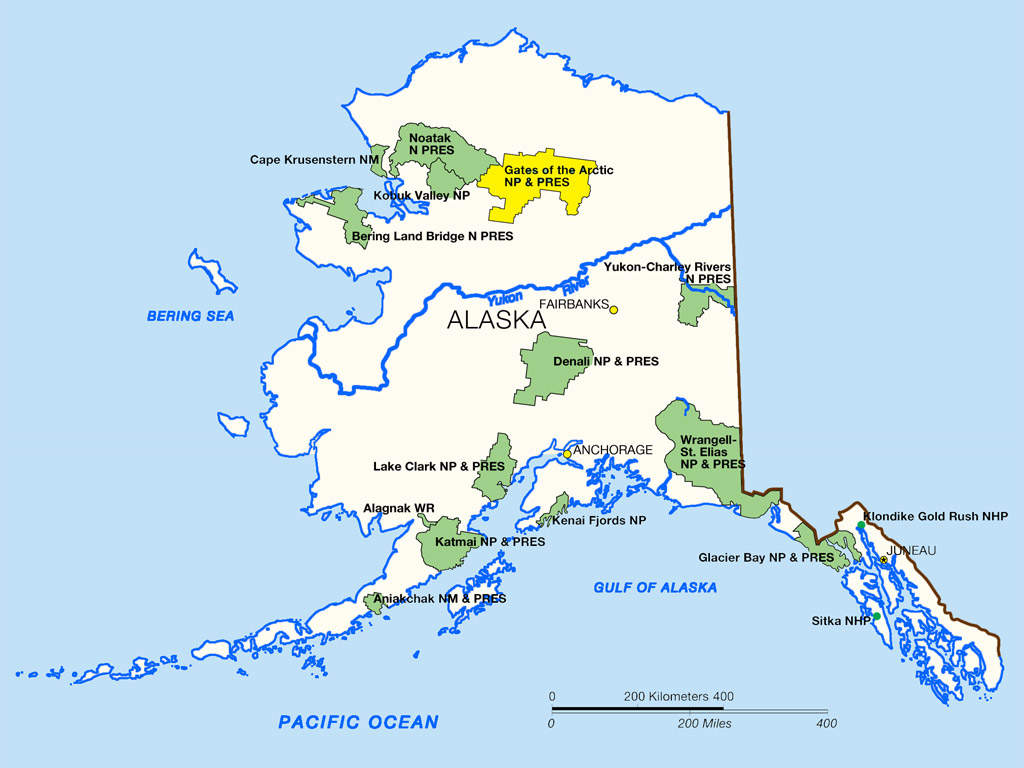 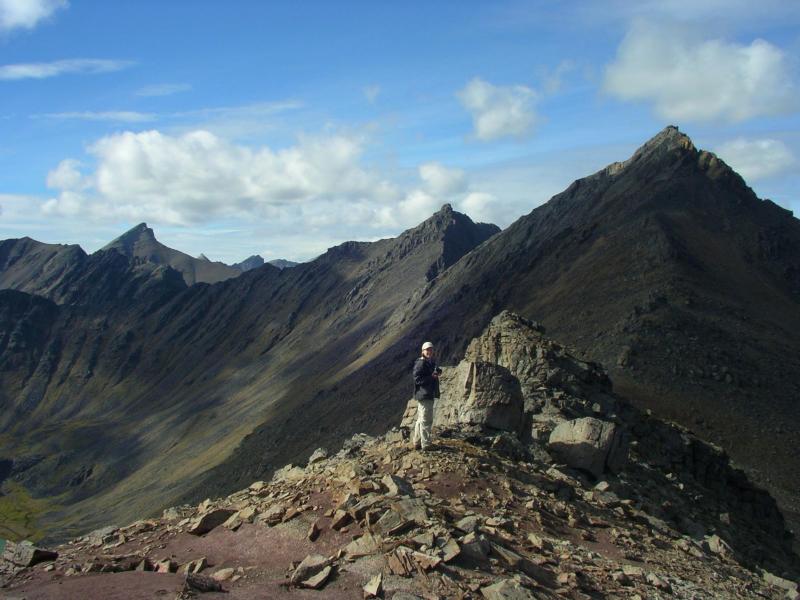 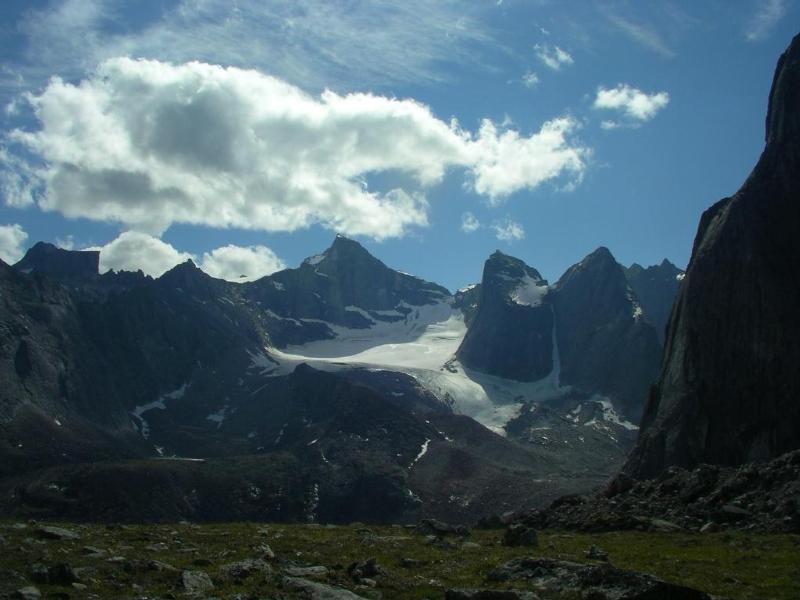 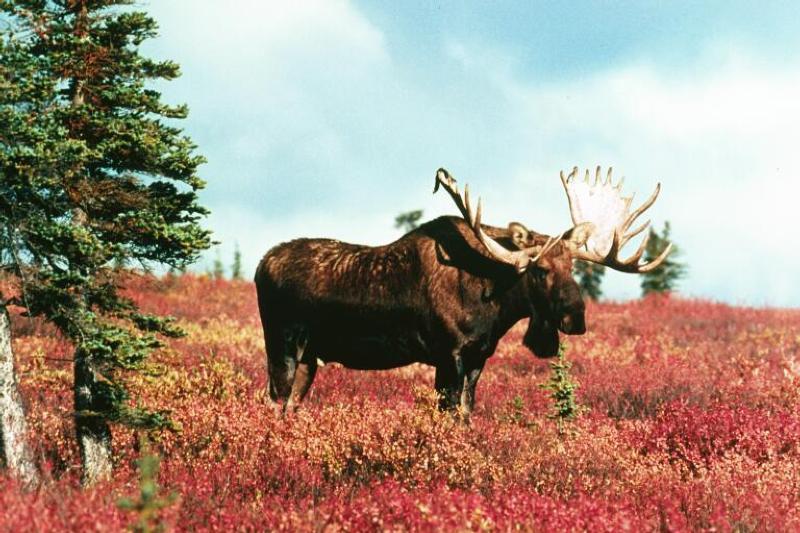