This historic theater reopened in 2014 following an $11 million restoration project sponsored by the city of Clearwater. Restoration efforts were given a surprise boost when Geri Trautlein donated $1 million to support the project in honor of her late husband Ray, whom she met for the first time at this theater at the age of fourteen. The building dates back to 1921, when it was known as the Royalty Theatre and offered movies and live vaudeville performances.

The theater following its grand re-opening. 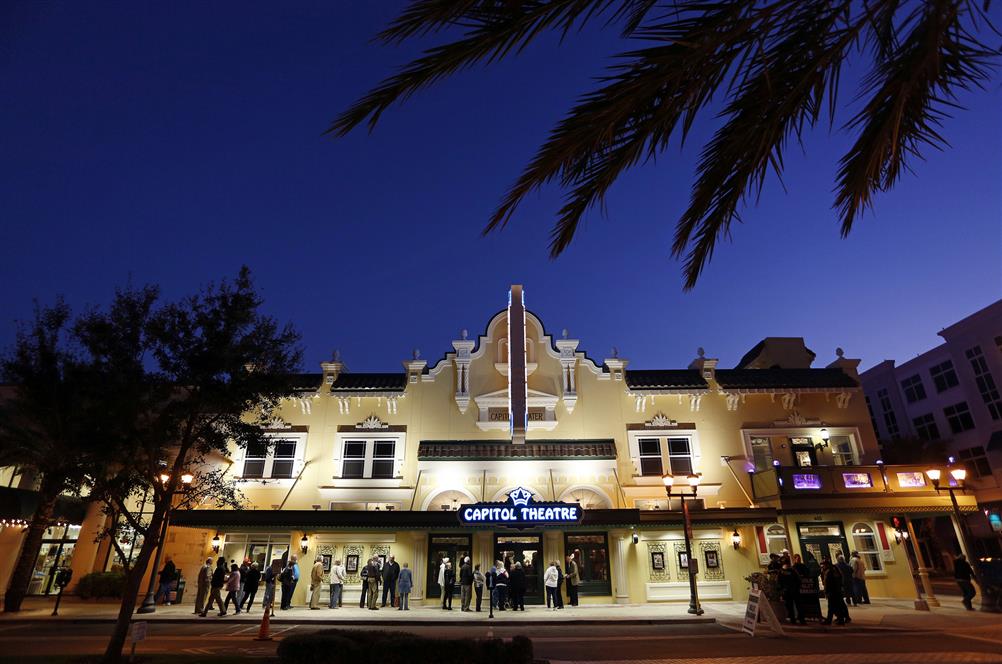 A view of the theater in mid-century 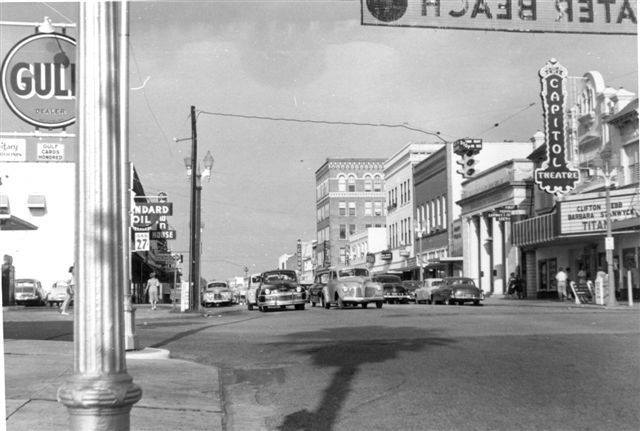 The theater during a 1943 war bond rally 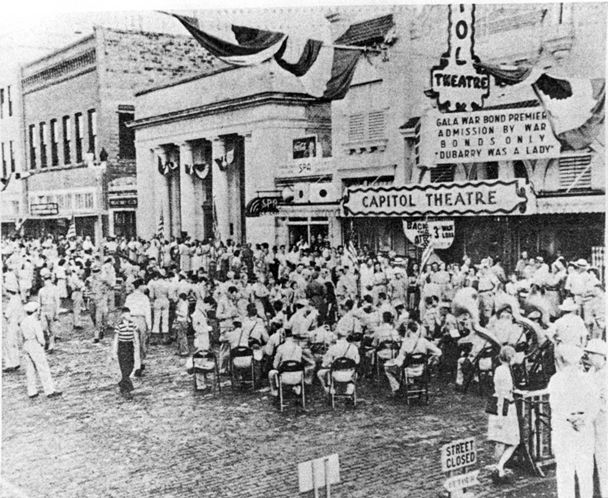 When the Royalty Theatre opened on March 21, 1921, the local press declared that it was "“one of the most beautifully finished playhouses in the South.” The theater has been restored to its former beauty and remains the only public performing arts theater in the city. The building was restored in 1999 and the city purchased the building a decade later and invested funds to modernize the theater so that it could host a number of events.

Enjoy this mile-and-a-half walking tour that offers a glimpse into Clearwater's past. Starting at the city's landmark 1921 theater (fully restored in 2014), this tour offers a chance to "go back in time" and experience Clearwater's early schools, hotels, businesses, and public buildings. Highlights include the Cleveland Street Post Office, Pinellas County Courthouse, and the Gray Moss Inn- a hotel that once stood at the location of the Church of Scientology's Flag Building.