This building served as an important educational institution for much its existence, beginning in 1854 when it was constructed. Designed in the Greek Revival style, the three-story building opened as the Masonic Female College, which was rather unique and advanced for its time. It operated until 1874. From 1876-1918 the building became the Cokesbury Conference School (it was for only boys until 1882) and from 1918-1954 it was a public school. The Methodist Conference then acquired the building. Today, the Cokesbury Historical and Recreational Commission operates and maintains the building as a local venue for weddings and other functions. 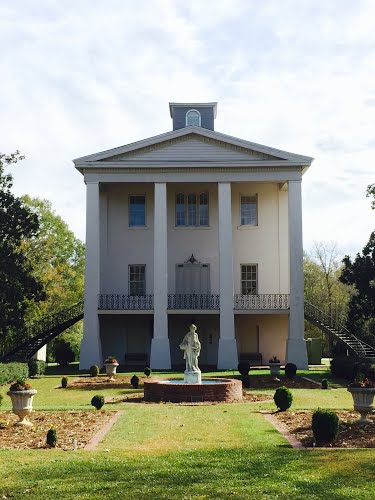 The building was added to the National Register of Historic Places in 1970. The town itself was founded in 1824 and the first school, Mount Ariel Academy, opened a year later. The Freemasons decided to establish a school for women in the early 1850s and built the Masonic Female College. Its opening ceremony attracted around 2,000 people. All of the schools in the building were well respected and produced many distinguished alumni including the founder of Vanderbilt University, Bishop Holland McTyeire.