Ninety Six National Historical Site preserves the location of a prosperous colonial town that was the site of the first land battle (1775) of the Revolutionary War in South Carolina and a 28-day siege in 1781. The site was the original location of the present-day town of Ninety Six. The name Ninety Six was derived by traders in Charleston, who thought, incorrectly, that the town was 96 miles from the Cherokee town of Keowee in the Blue Ridge Foothills. The town was occupied by Loyalists who supported Britain. In 1780, the British built an earthen, star-shaped fort whose remains are still visible today. That park, which is just over 1,000 acres in size, is listed on the National Register of Historic Places, is a National Historic Landmark, and is a National Historic Site. The site features a visitor center, a one-mile interpretive trail, remnants of old roads, and reconstructed buildings and a stockade fort.

Ninety Six National Historical Site was a thriving colonial town in the mid-1700s. It was the site of two battles of the Revolutionary War and features historic buildings, a visitor center, and trails. 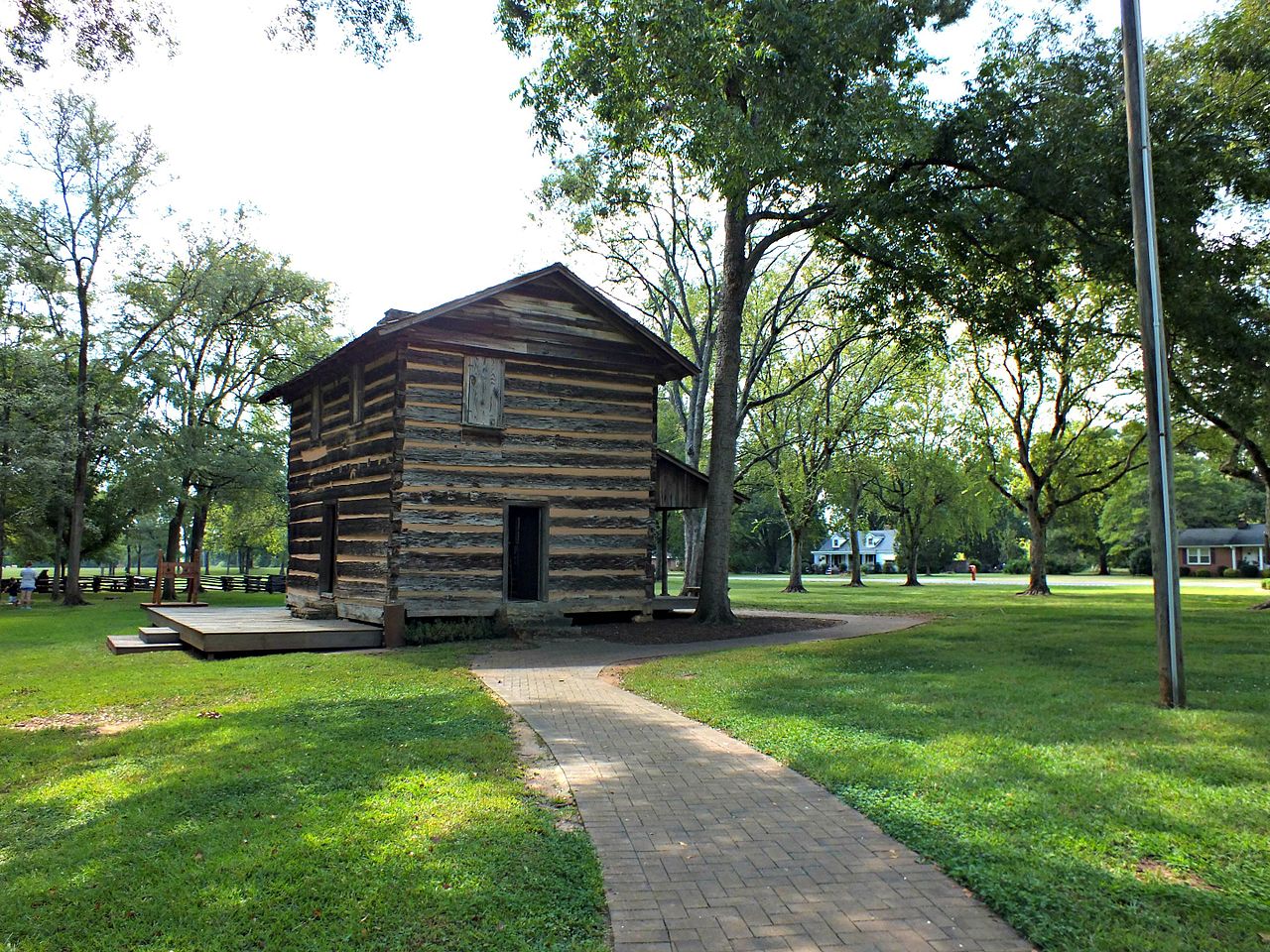 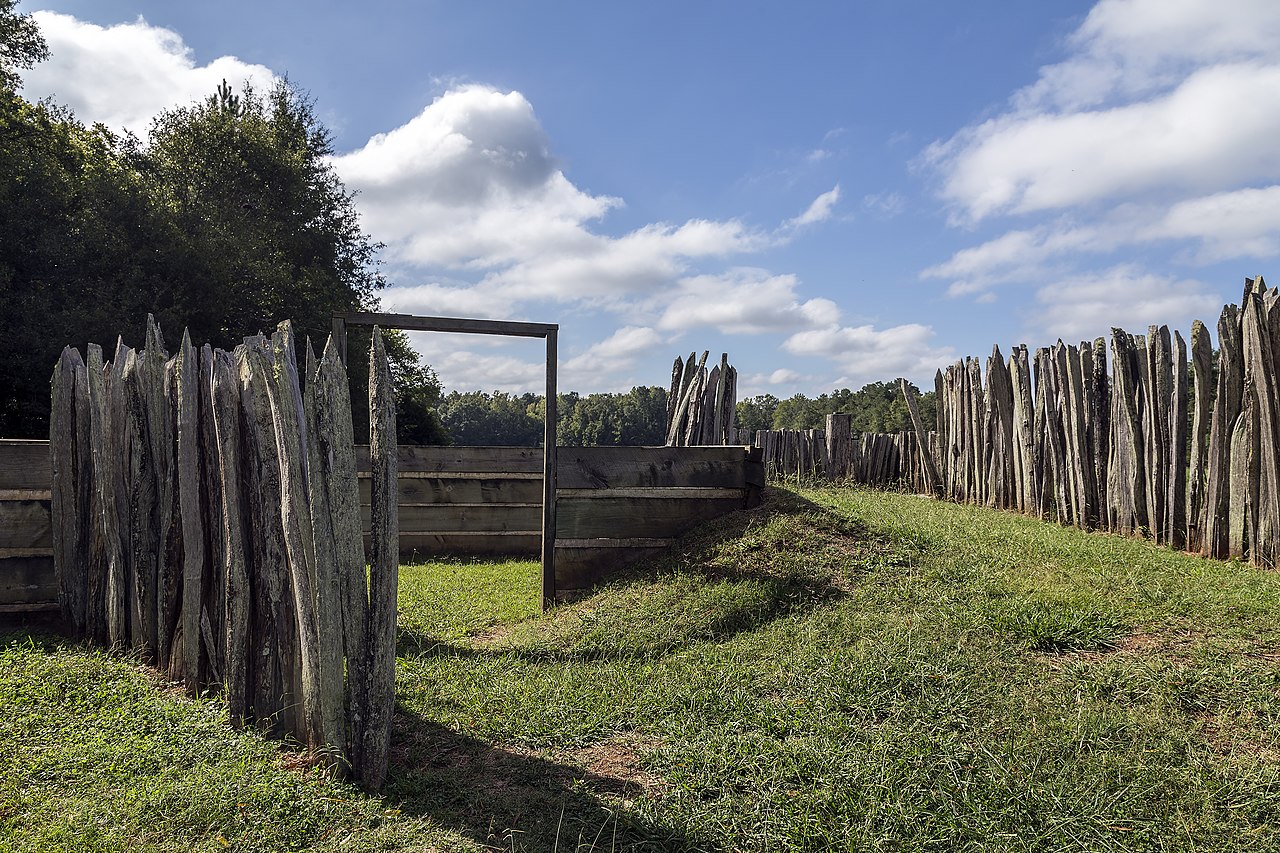 The remains of the Star Fort built by the British in 1780 to defend the Loyalist town are still visible. In 1781, Continental troops besieged the fort for 28 but ultimately failed to take the town. 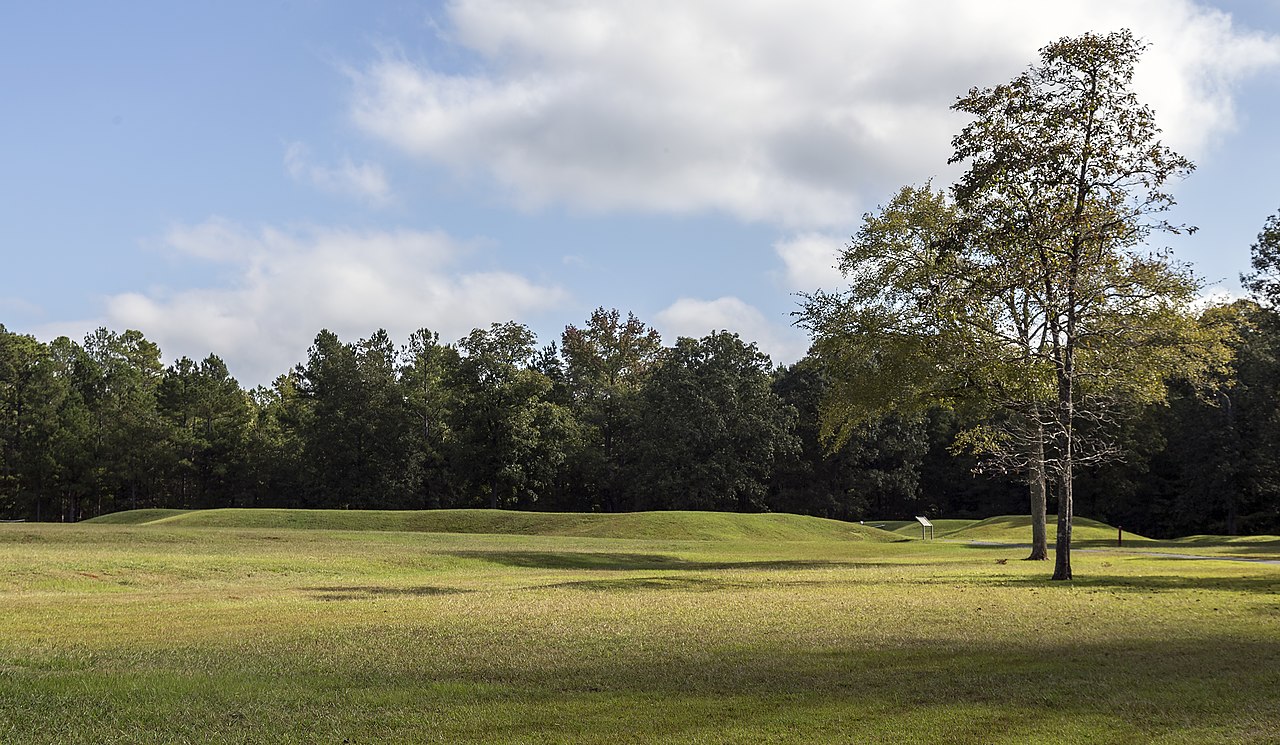 Established in the mid-1700s, the village of Ninety Six became a home to many settlers after the power of the Cherokee was broken. The population was a mixture Native Americans from the Cherokee tribe, white settlers, as well as slaves and free African Americans. By the time of the Revolutionary War, the town featured taverns, houses, a courthouse, brick jail, and shops. The first battle occurred on November 19-21, 1775 (it was also the first battle of the war in the South). With Ninety Six being a Loyalist stronghold, the British reinforced it in 1780. Continental Army Major Nathanael Greene tried in vain to take control of the village in 1781. His battle against the Loyalists lasted for 28 days, the longest of the war. Traces of the army's siege works are still visible.

Leaving the village a ruined mess, settlers left but came back a few years later to reestablish it. A new town was built and took the name of Cambridge in 1787. It soon declined after the loss of the courthouse in 1800 and was never the same. Visitors will learn about the Revolutionary War days, what it was like to live in the 1700s to the early 1800s, and how the settlers celebrated holidays. There are also reenactments of cannon fire along with tours of the site.

All images via Wikimedia Commons: https://commons.wikimedia.org/wiki/Category:Ninety_Six_National_Historic_Site