The Museum and Railroad Historical Center 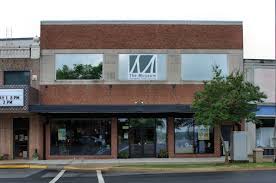 The Museum features exhibits including this one, the Main Street exhibit 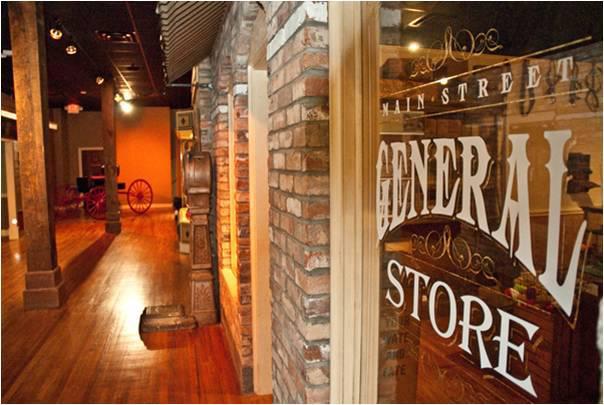 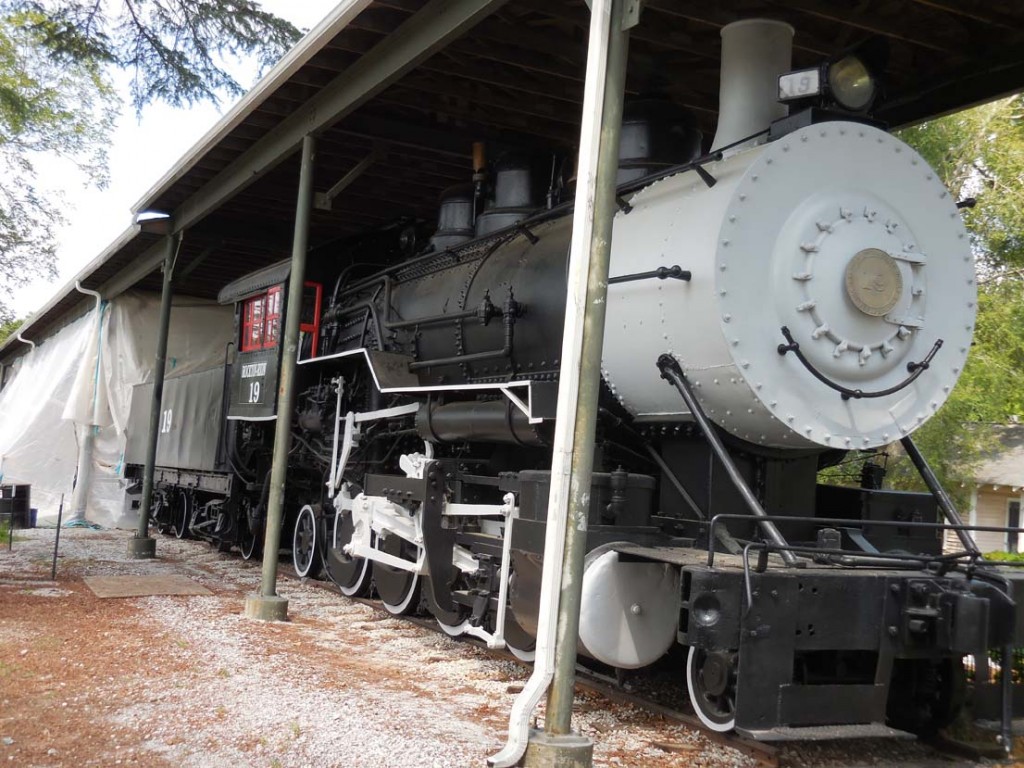 A volunteer group led by James West Durst established The Museum in 1967. Three years later, it opened in one room of the old armory building. Eventually, it occupied the rest of the building. By the early 1980s it was clear that a bigger space was needed and as a result, it moved to its current location in 1982. The Museum was renovated for ten months beginning in 2007. The Railroad Historical Center was opened in 1970 by L.B. Adams and Charles H. Herndon. The Adams family operated it until 2005 and donated the collection to The Museum. The collection includes a Standard Gauge 1906 Baldwin Steam Locomotive, 1937 Pullman Standard "American Flyer" Car, and a P&N Steel Caboose X-23.

"About Us." Museum and Railroad Historical Center. Accessed April 5, 2016. https://www.emeraldtriangle.us/museum-railroad-center/about-us.

The Museum: 10-5, Wednesday to Saturday; The Railroad Historical Center: May-September, Saturdays only 10-4