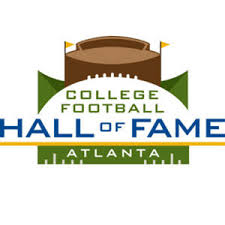 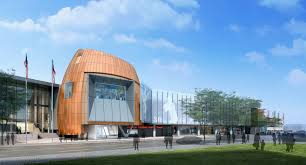 The College Football Hall of Fame all began in 1951 when the National Football Foundation first began raising money to build a College Football Hall of Fame. The goal was to create a place that would honor the players and coaches, as well as provide positive role models for up and coming athletes. Today, they have succeeded by creating a location that can educate people about college football and some of the best players in history.

The Hall of Fame has been relocated several times due to lack of attendance. The first facility was located in Kings Mill, Ohio. Attendance figures were originally very good, but soon the attendance numbers diminished. Eventually in 1992, the Hall of Fame and the stadium near it shut down. In 1995 the Hall of Fame was moved to the campus of Notre Dame University in South Bend, Indiana. The foundation planned on over 150,000 visitors per year, but ended up having only a little more than half than expected each year. Since attendance was not good, the foundation decided to move the museum to another location.

For the new location, several different cities were considered including Dallas, Texas, but in the end Atlanta, Georgia was chosen as the final location. The new College Football Hall of Fame museum, located in Atlanta, began construction in 2013 and cost over 68 million dollars. Some of the founding partners include AT&T, Chick-fil-a, and Coca-Cola. The museum provides a comprehensive look at college football in the past 50 years. The facility is over 90,000 square feet and contains many interactive exhibits and information.