Constructed in 1867, Cove Fort served as a way station for travelers along the Mormon Corridor. In April 1867 President Brigham Young called Ira N. Hinckley to travel to this spot (then known as Cove Creek) and “take charge of the Church Ranch.” Part of Ira’s calling included building a fort to protect the telegraph relay operators and travelers moving north and south. (1) Shelter and food were provided to visitors of the fort. Today, Cove Fort is the only fort that still stands that was built by the Latter-day Saints in the 1800s. (2) 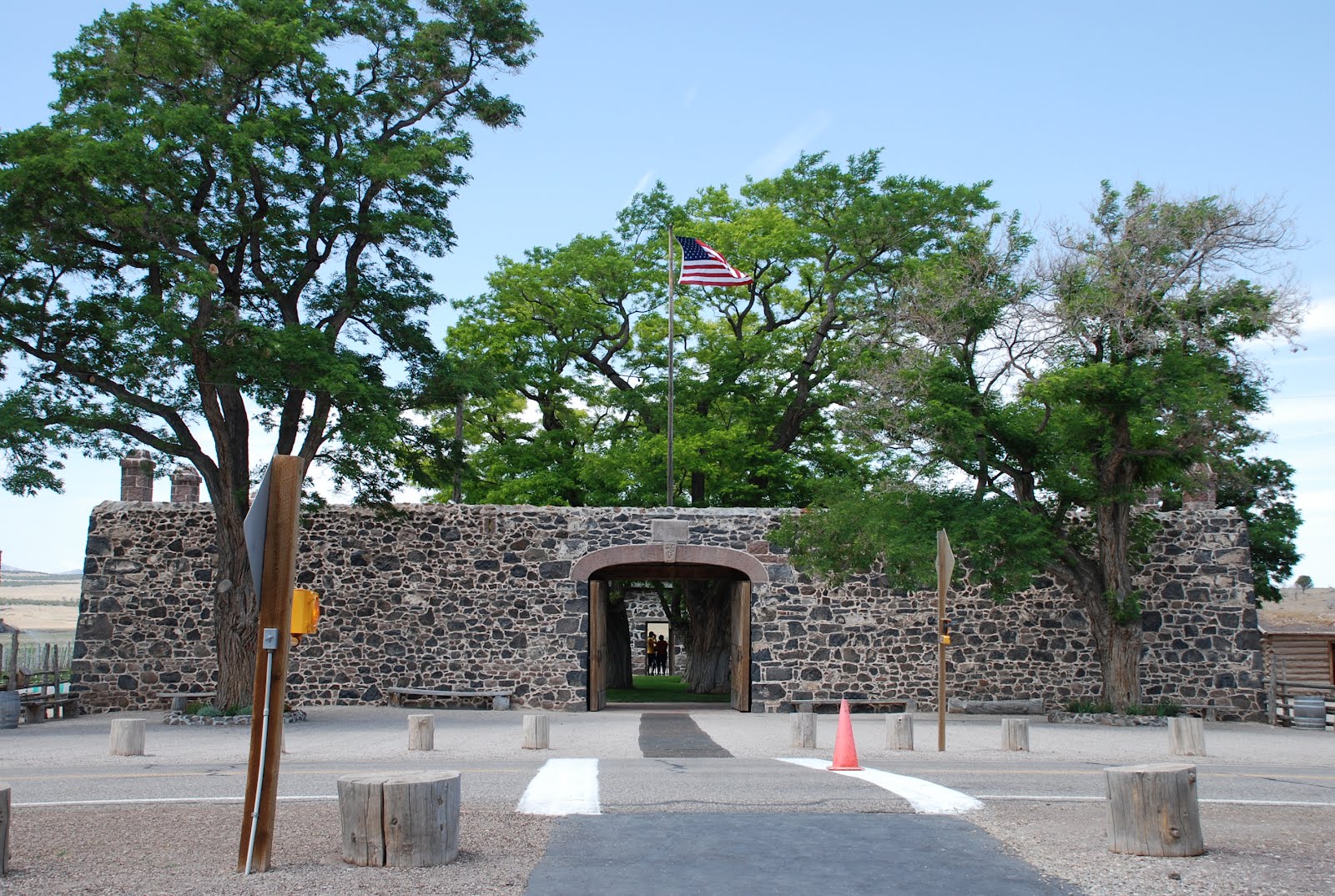 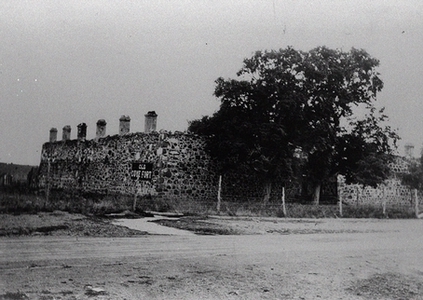 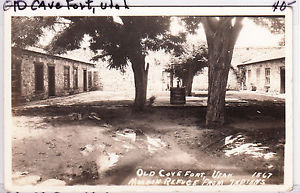 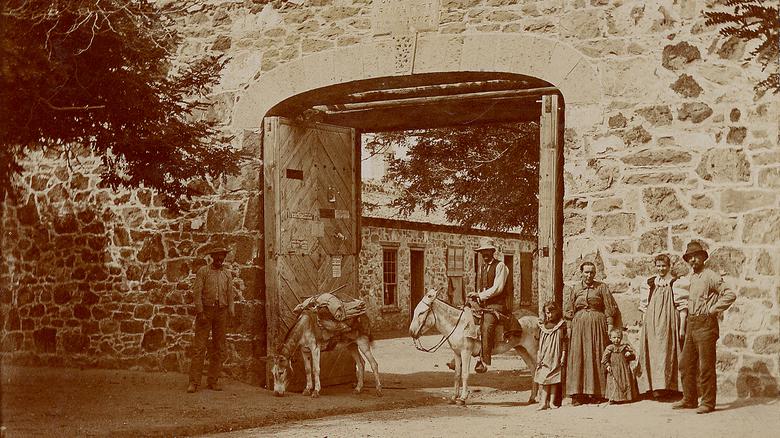 Construction of the fort lasted for seven months.  Built of Black volcanic rock and limestone, the fort stood as a fortress against the harsh winters and possible, unwanted interactions with local American Indians. The local Natives had pleasant visits with the Hinckley family; trading goods and enjoying meals. At least two stage coaches arrived at the fort daily. (3)

In 1872, Thomas and Elizabeth Kane and their two children, took shelter at Cove Fort. Elizabeth later wrote about her experience in her book "The Twelve Mormon Homes."  She stated, "The sun was sinking when we reached Cove Creek Fort, and drove in under its archway. Tom soon called me outside to look at the landscape and see how lonely of a place we were in.  All around it were oddly-peaked, ragged looking mountains glowing in purple and gold, looking no more substantial that the cloud-mountains of sunset with which they mingled." (4)  The Kane family was one of the many visitors who enjoyed the comfort of the fort.

Cove Fort is located in Millard County between the towns of Kanosh and Beaver.  All the original buildings are still standing to this day. Restoration on the fort took place from 1989-1994. The fort is now a historical site open to the public year round, offering visitors a tour and information about the forts historical significance. (5)