The Phoenix Art Museum is the Southwest's largest art museum. It houses 18,000 works of art—including paintings, photographs, sculptures, prints and other works—from Europe, Latin America, Asia, and the United States. Modern and contemporary art, as well as fashion design, are also represented here. The museum also features a sculpture garden and a library, which holds 40,000 books, artist files, periodicals and other materials. Anyone can access these materials for free. In addition to the art and library, the museum offers various educational programs for both children and adults. 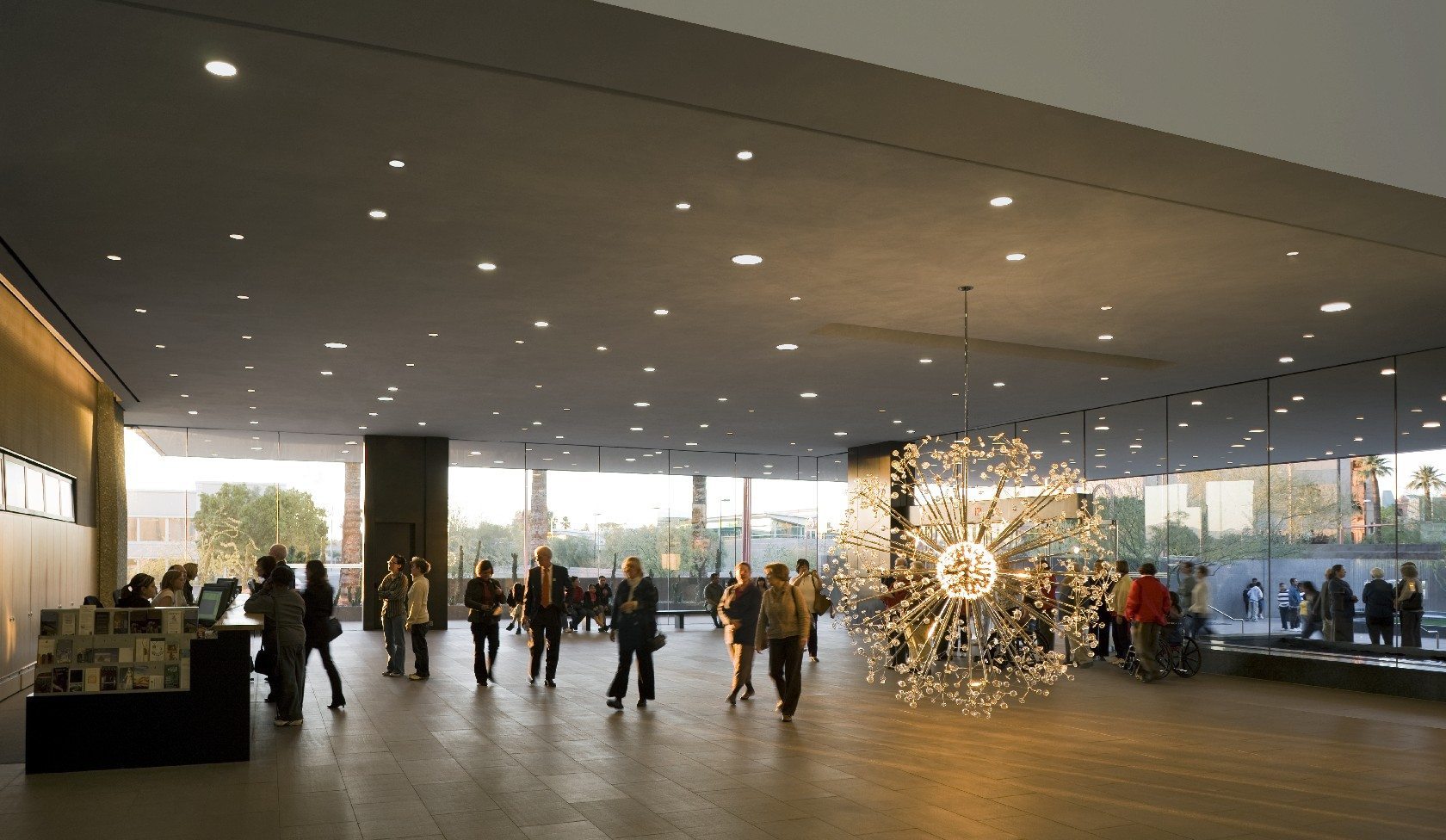 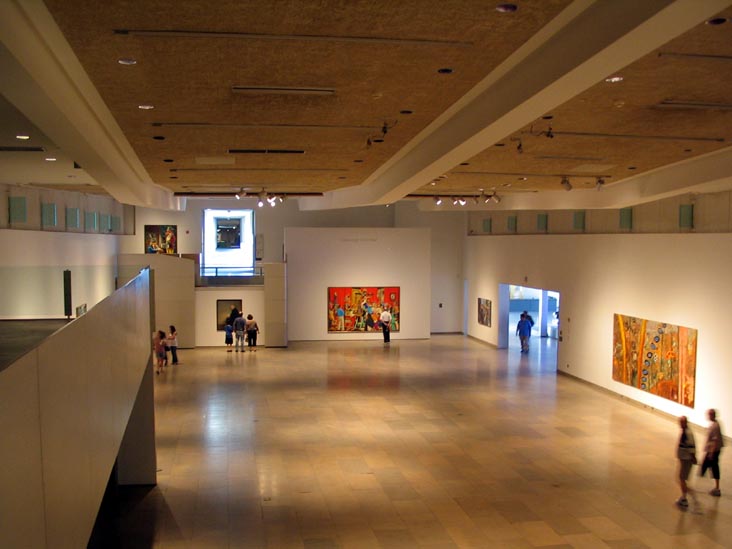 Looking out at the Courtyard 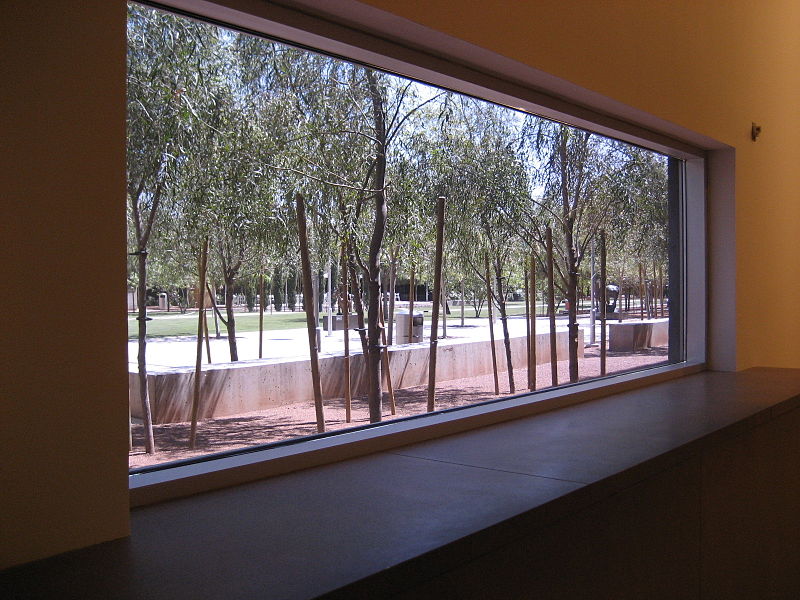 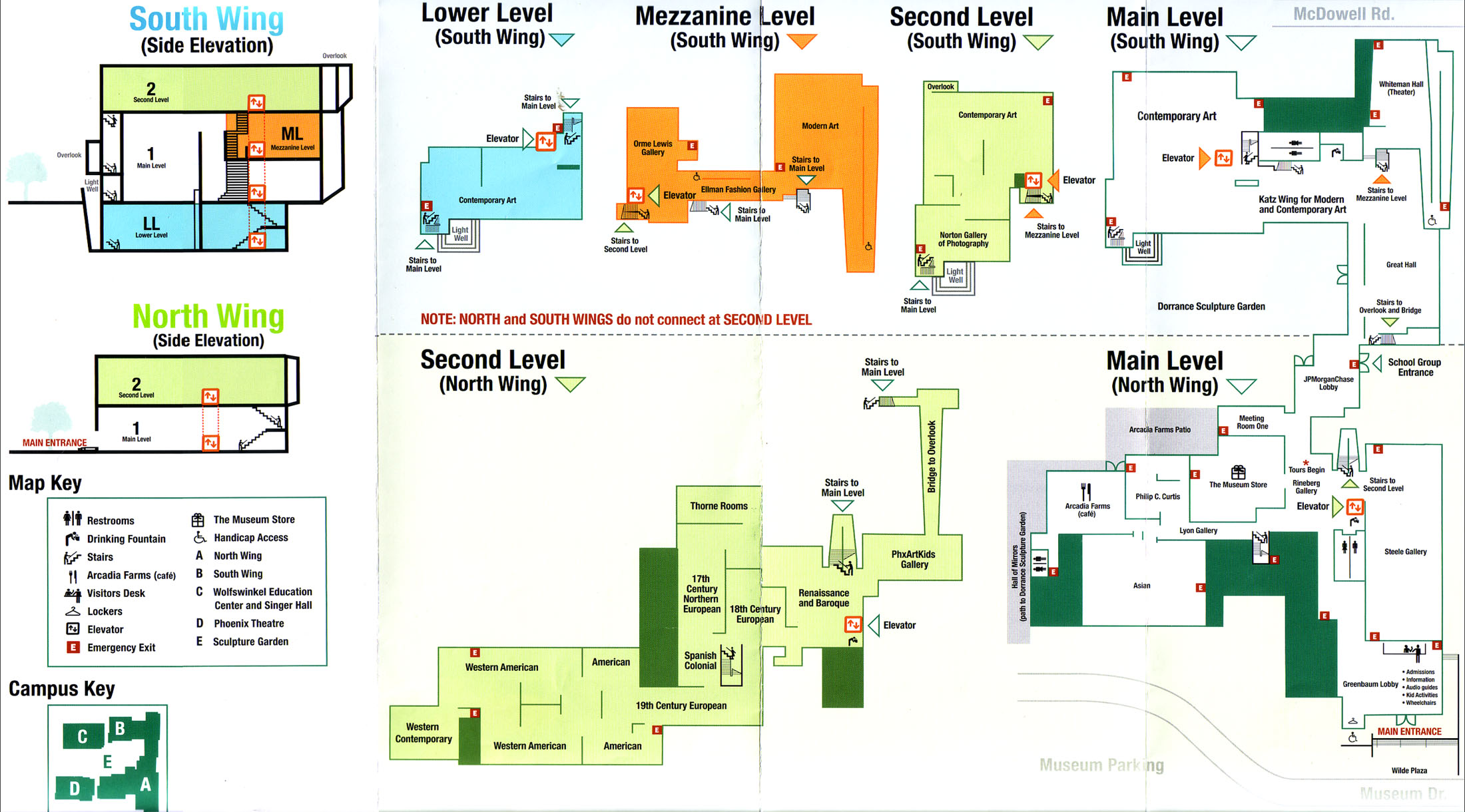 The museum's roots go back to 1912 when the Phoenix Women's Club and the Arizona State Fair Committee created a fine arts program. Three years later, the Club bought "Egyptian Evening," the very first painting that of what would become the large collection today, and gave it to the city. The Committee then evolved into the Phoenix Art Association in 1925, which assumed greater responsibilities. In 1936, the art program of the Works Progress Administration (one of the large federal programs implemented in the 1930s to provide jobs to Americans during the Great Depression) established the Phoenix Art Center which was led by artists Philip C. Curtis. Four years later, the Civic Center Association formed thanks to the success of the Center. The association planned to raise money to buy land to build an art museum, theater, and library. The art museum was completed in 1959 and has undergone expansions over the decades, including the most recent one in 2006.