Drayton Mill was a large cotton and textile mill built in 1902 and operated as such until 1958. In recent years it has been converted to Drayton Mil Lofts and now features 289 apartments. The mill played an important role in Spartanburg's industrial and economic development. It was designed in the Richardsonian Romanesque style by Boston-based firm Lockwood, Greene and Company, which built over 50 mills in South Carolina between 1873 and 1911. Other buildings, such as the company store and office building, and cotton warehouse, were constructed over the following decades. The mill complex was added to the National Register of Historic Places in 2012. 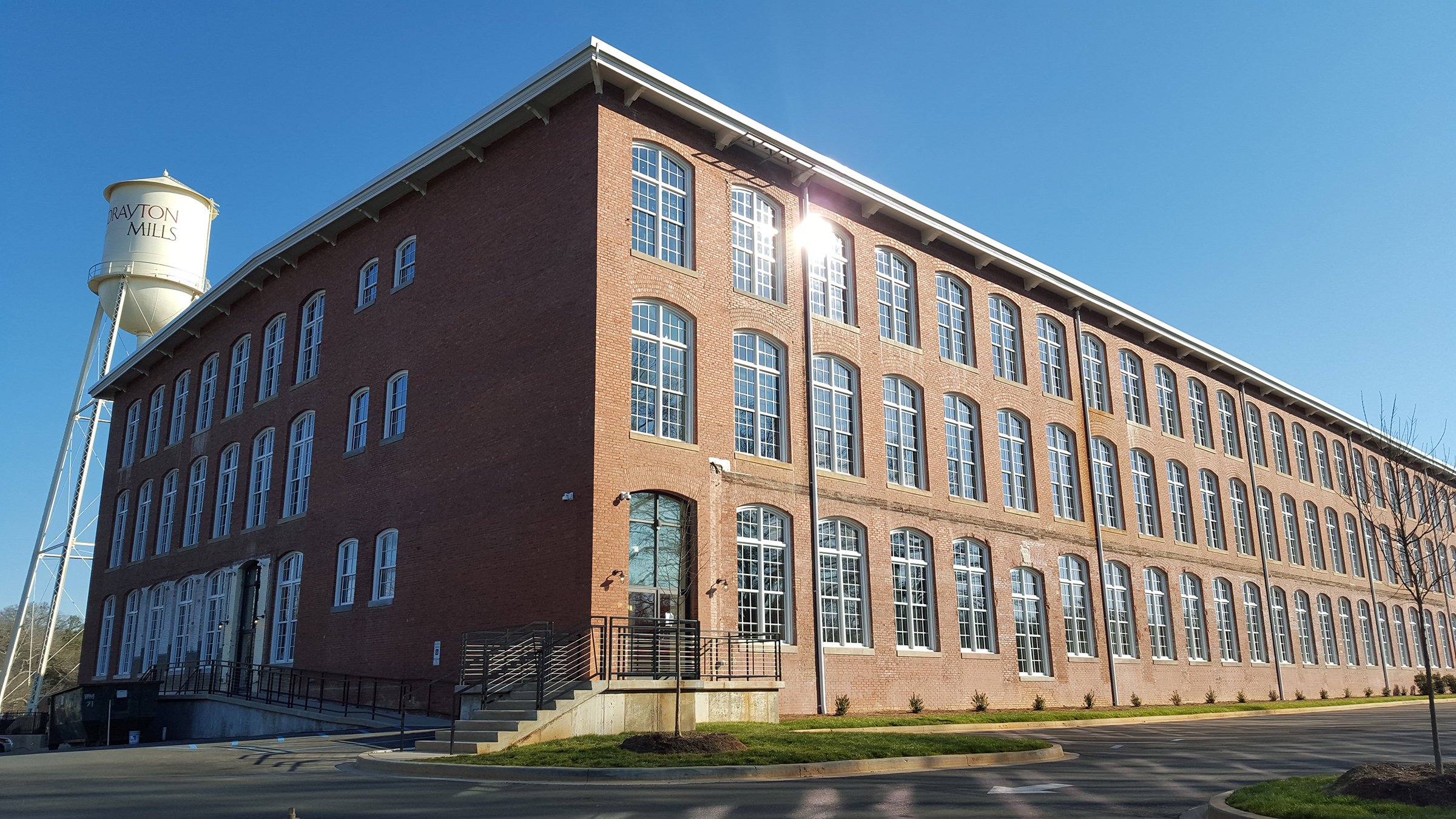 At its peak, the company employed 1,200 people and in 1929 built a second mill for weaving (the main building was for spinning cotton and other textiles). Much of the original building has been preserved, including the hardwood floors and large window openings; all apartments feature at least tall 17 foot ceilings.