The Battle of Cowpens (January 17, 1781) was a decisive victory by a Continental Army force, led by Brigadier General Daniel Morgan, over a British force commanded by Colonel Banastre Tarleton. It was the culmination of a series of battles in the Southern campaign of the American Revolutionary War. The victory emboldened those supporting the patriot cause and forced the British to abandoned the Carolinas; the British then turned their attention to Virginia. The war would ultimately end at the Battle of Yorktown in October of 1781. Minorities played a part in the history of the Battle of Cowpens as they fought bravely for their own freedom from the oppression of England. 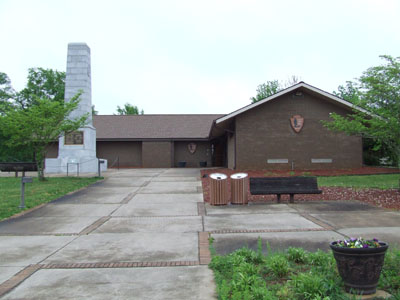 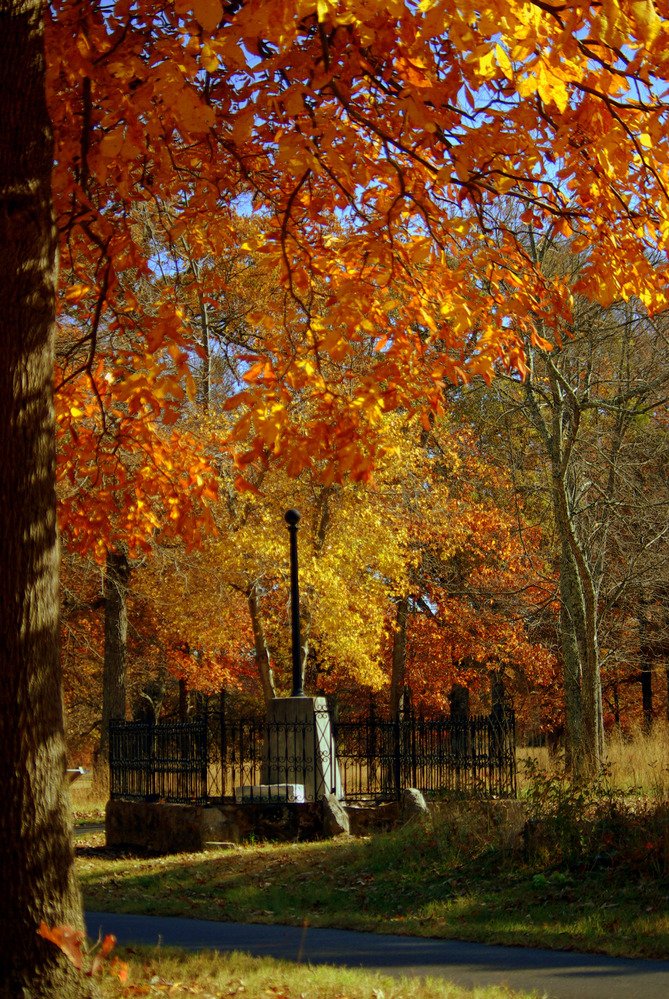 Cowpens National Battlefield or Cowpens National Battlefield Park is a unit of the National Park Service just east of Chesnee, South Carolina, and near the state line with North Carolina. It preserves a major battlefield of the American Revolutionary War. The Battle of Cowpens was such an important battle because together with the King's Mountain, they caused Lord Cornwallis to pull troops from South Carolina and move them farther north, that decision lead to Yorktown and eventually the end of the Revolutionary war. January 17, 1781. Of the more than two thousand men who fought this battle, the National Park Service can document fifteen Black males who fought with the Americans. The war was at a stalemate between 1779-1780 in the northern colonies, so the British turned their attention to the south, where many loyalists lived. The British wanted to help them regain control of local governments and then move northwards. They were initially successful capturing Savannah, Camden and Charleston. They hoped the victories would rally support but residents the countryside continued to resist.

George Washington appointed Nathaniel Greene to command the Southern Army. Greene decided to take an unorthodox move by splitting his army in two. One force was led by Daniel Morgan, who was tasked with cutting off British supply lines and resisting British efforts in the countryside. Morgan's force eventually encountered the British force led by Tarleton. Tarleton pursued Morgan until they reached Cowpens, which was an important crossroads and cattle pasturing land (hence the name). Since cows grazed this property it was devoid of trees or brush, so movement was easy. The terrain was mostly flat except for small hills tall enough to conceal people behind them, a feature that Morgan used to his advantage. Here General Morgan placed his troops in layers and was able to efficiently place his militia. Tarleton commenced a frontal attack which played into Morgan’s plan. As General Tarleton proceeded his attack Morgan pulled off each layer of his defense after they fired upon the British forces. Finally, the wearier British soldiers came upon the veteran Continental line. This was an overwhelming defeat for the British for all of their forces were captured except for Tarleton and his cavalry. The lost cost the British their elite light infantry units which included the much-feared highlander units.

The lost at Cowpens would eventually lead to Cornwallis’s retreat into Yorktown, Virginia.

Ward, Christopher. The War of the Revolution. Skyhorse Publishing, 2011.