Camp Catawba was truly unique. Sitting just on the outskirts of Blowing Rock, North Carolina was a tiny camp nestled in the mountain side. Opened in 1944, Vera Lachmann started and ran the camp for boys who were far from ordinary and even further from home. A small camp of roughly 20 acres was nestled in between the hillside and the woods of what is now Rocking Horse Lane and Old Camp Catawba Road. You can not reach the camp remains by car, so like the boys who camped there, you will have to get out on foot to discover the remains of Camp Catawba.

Although the picture focuses on the boys, you can see what the citadels looked like that boys slept in. 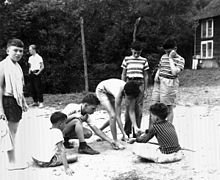 Occasionally, the boys were able to go down to the Blowing Rock Horse Stables and ride a few of the horses they kept there. 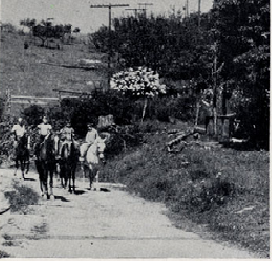 Farmer Ira A Bolick, the owner of the Bolick turkey farm. Bolick allowed for the boys to learn more about farming and how essential it was in the community. He would also allow them the find the Turkey eggs and sell them at the general store just dow 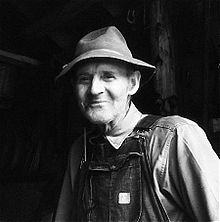 Tui St. George Tucker was the camp's music director. She taught the boys everything she knew about music. She also owned and lived in the main house from 1985 until 2004 when she passed away. 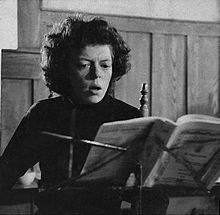 Vera Lachmann was the owner and director of Camp Catawba. She started the camp in 1944 and ran it until 1970 when the camp closed. 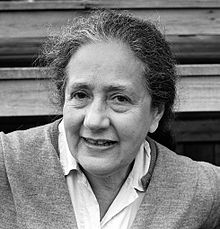 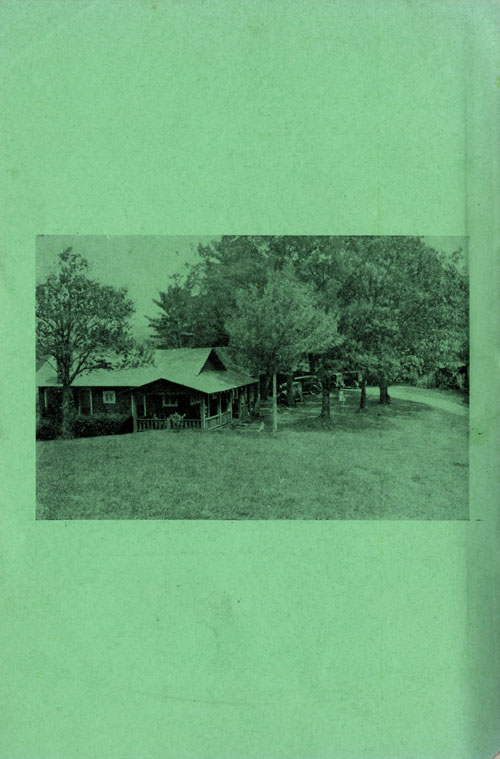 Every week, a truck would drop off new campers at the Blowing Rock General Store, which is now the entrance to the Blue Ridge Parkway. The boys were far from home though, so this area was completely different. Most of the boys were Jewish, coming from either New York City, parts of New Jersey, or Washington DC, and they were not at the camp by choice. The boys were sent by their parents hoping they would be able to experience something different from the life they had in NYC or DC. Camp Catawba was tiny in comparison to most summer camps, thus they could only house about 35 boys every summer. Although the boys enjoyed the camp and wanted to come back every summer, they set an age limit of 12 years old.

Vera Lachmann, the camp director, had fled from Germany to escape the war. Although she had never run a summer camp, she wanted to make sure the boys could partake in the typical summer camp activities. The boys had the ability to play baseball on the hillside, go horseback riding at the Blowing Rock Stables, swim in the lake nearby, and go hiking in the surrounding mountains. With the camp was only being funded by Lachmann and the few donations she received from parents and the town, they had to find an affordable way for the boys to sleep indoors. They took the unoccupied chicken coops and turned them into bunkhouses to hold the boys at night. They called these coops citadels and took pride in sleeping on what they had built.

Just down the hill from the main camp house was the Bolick Turkey Farm where the boys were able to help Farmer Ira W. Bolick and his wife Sally Lentz Bolick run the farm. Ira opened his farm to the boys to teach them about farming in the mountains and how to properly raise turkeys and harvest their eggs. When the boys found the eggs that the turkeys had laid around the farm, they would take them down to the General Store and sell them to make money for Ira.

The camp closed in 1970, but remained occupied until 1985. Vera passed away in January of 1985 leaving the camp to long time music director and friend Tui St. George Tucker. The National Park Service purchased the land in 1985, although Tucker lived on the property until 2004 when she passed away. When Tucker passed, the NPS officially took possession of the property and are deciding on whether to preserve the land or to take down the remaining buildings. The Bolick Farm was purchased in November of 2015 and is under complete renovation. Although the family who purchased the Bolick farm has only begun working on renovating the house, they are uncertain what to do with the turkey coops and the barn. They will more than likely take both down since they are over 100 years old and beginning to fall.