The Lexington County Museum is a large museum complex consisting of 36 buildings on seven acres. A visit to the museum will bring people back to the period beginning around 1770 to the Civil War. Notable buildings include the county's first post office and the John Fox house, which was a plantation house; its former slave quarters are located near the house. The buildings are furnished with period items, furniture, quilts and artwork. The Fox House features items dating to the mid-19th century and as such provides visitors with a glimpse of what life was like before the Civil War. Another interesting structure is the pigeon house, one of only two known to exist in the state (pigeons were easy to care for, grew fast and therefore a more reliable source of food.) 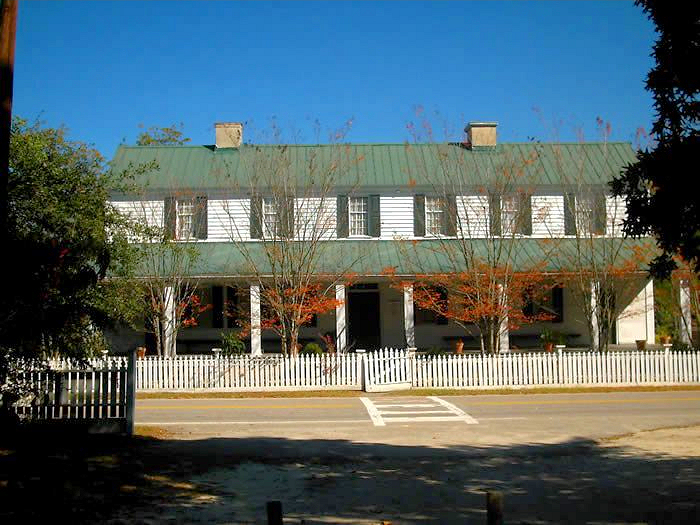 The John Fox house was built in 1832 and is named after its second owner who bought it in 1843. Fox served as justice of the peace, sheriff, state representative, state senator, and held other government positions. Records indicate that students from the Lutheran Theological Seminary, which was located in the town, lived with the Fox family before 1843 and until 1855. The family owned the house for over a century until it was acquired by the Lexington County Museum in the late 1960s. It was added to the National Register of Historic Places in 1970.