Robert Mills was arguably America's foremost architect in the 19th century, known for designing numerous government buildings, churches, bridges and houses. His most famous work is the Washington Monument. The Robert Mills House is one of the examples of homes he designed left and is the best one among them. Mills designed it for a man named Ainsley Hall and his wife, Sarah and began construction in the early 1820s. Unfortunately, Ainsley passed away before its completion. It was added to the National Register of Historic Places in 1971 and declared a National Historic Landmark in 1973 for its association with Mills. The house features decorative arts from the 19th century as well as exhibit space for changing exhibitions. 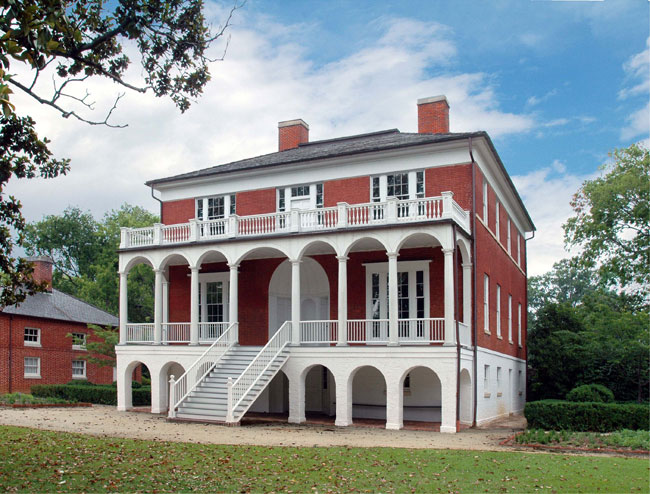 The house is also known for its association with the Presbyterian Synod of South Carolina and Georgia. Around 1830, Sarah sold the house to the synod and it eventually became part of the campus of the Columbia Theological Seminary, which was founded in 1831. The seminary closed in 1960 and the house was acquired by Historic Columbia, which later opened the house as a museum in 1967.