Founded in 1972 as the Fort Jackson Museum, the U.S. Army Basic Combat Training Museum explores how basic training has evolved since WWI. It houses 4,500 artifacts and displays several military vehicles and artillery pieces outside. 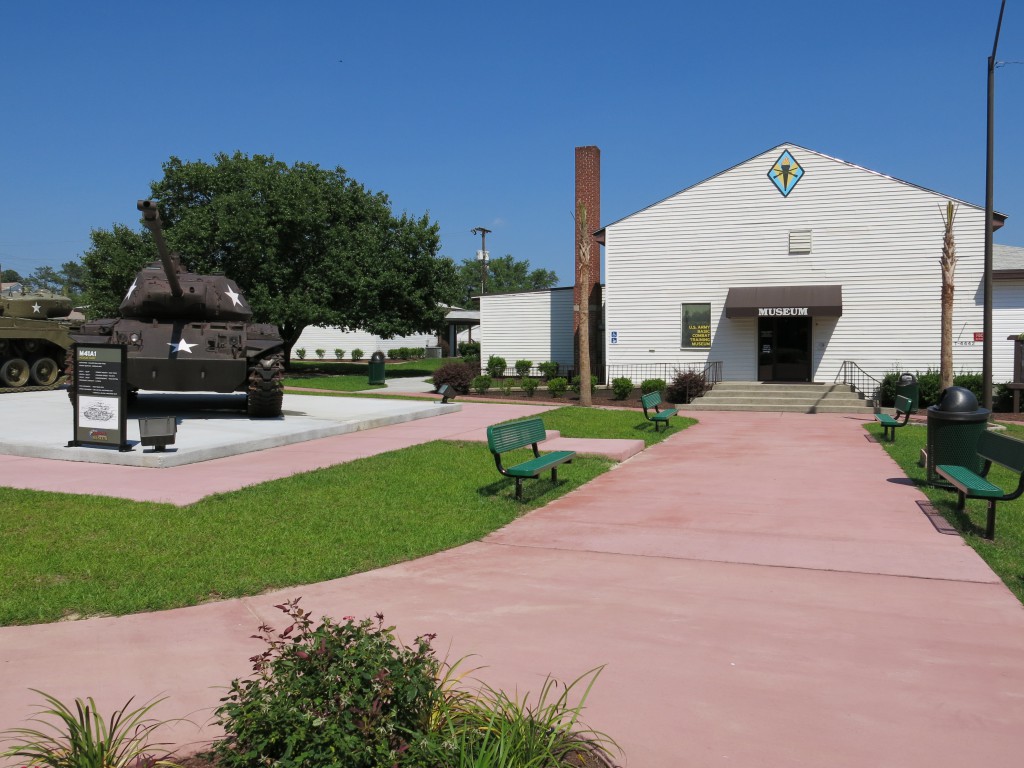 For the first nine years of its existence the museum served more like a warehouse, featuring a collection of weapons, uniforms and various military related artifacts. It then changed its focus to the history of Fort Jackson, which lasted until 2008. For the next few years the museum was completely remodeled and the emphasis changed to the current one. The present museum opened in 2011.