The S.S. Badger is the largest car ferry ever to sail Lake Michigan, and has provided a safe, fun, and reliable shortcut across the huge inland sea for more than 60 years. The S.S. Badger is a national treasure, offering a cruise experience that links us to an earlier time when a sea voyage was the ultimate travel and vacation adventure. 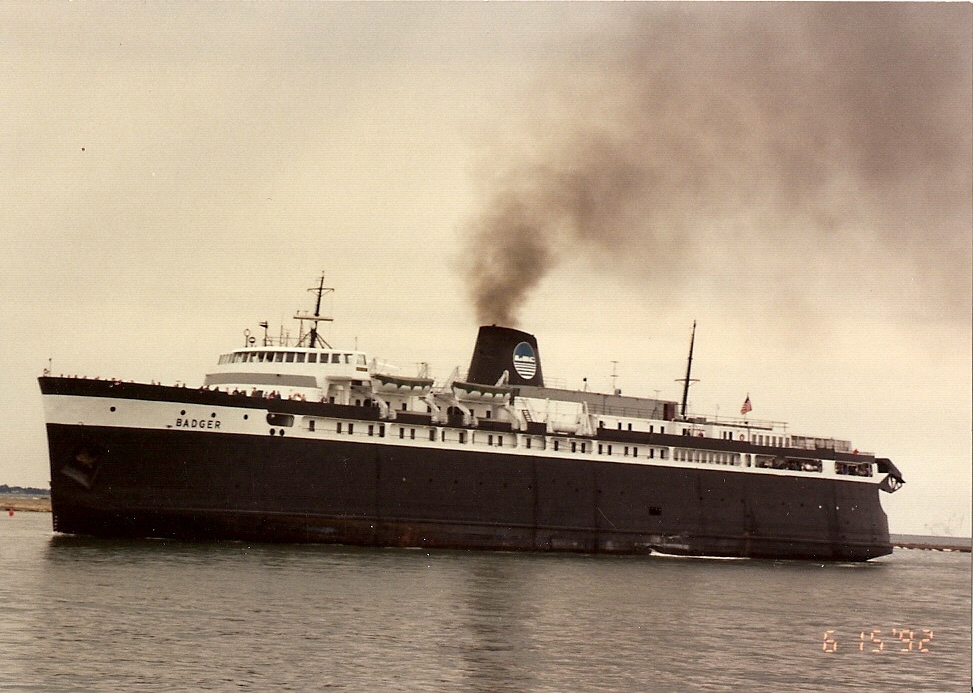 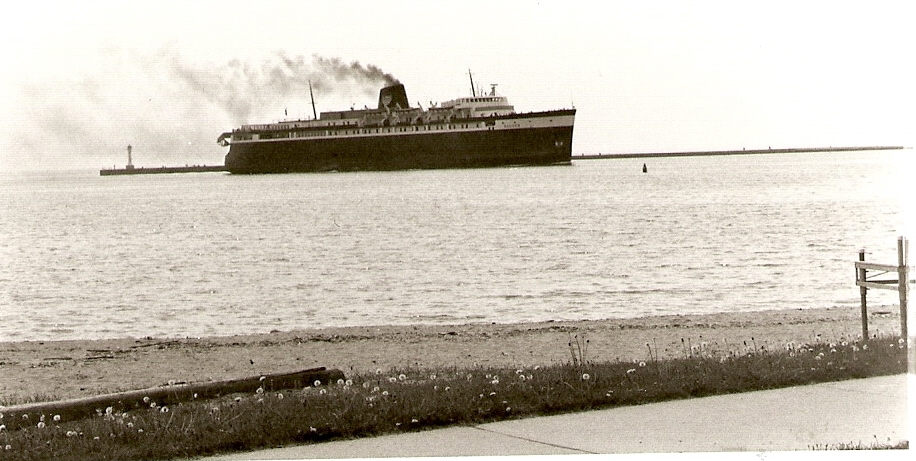 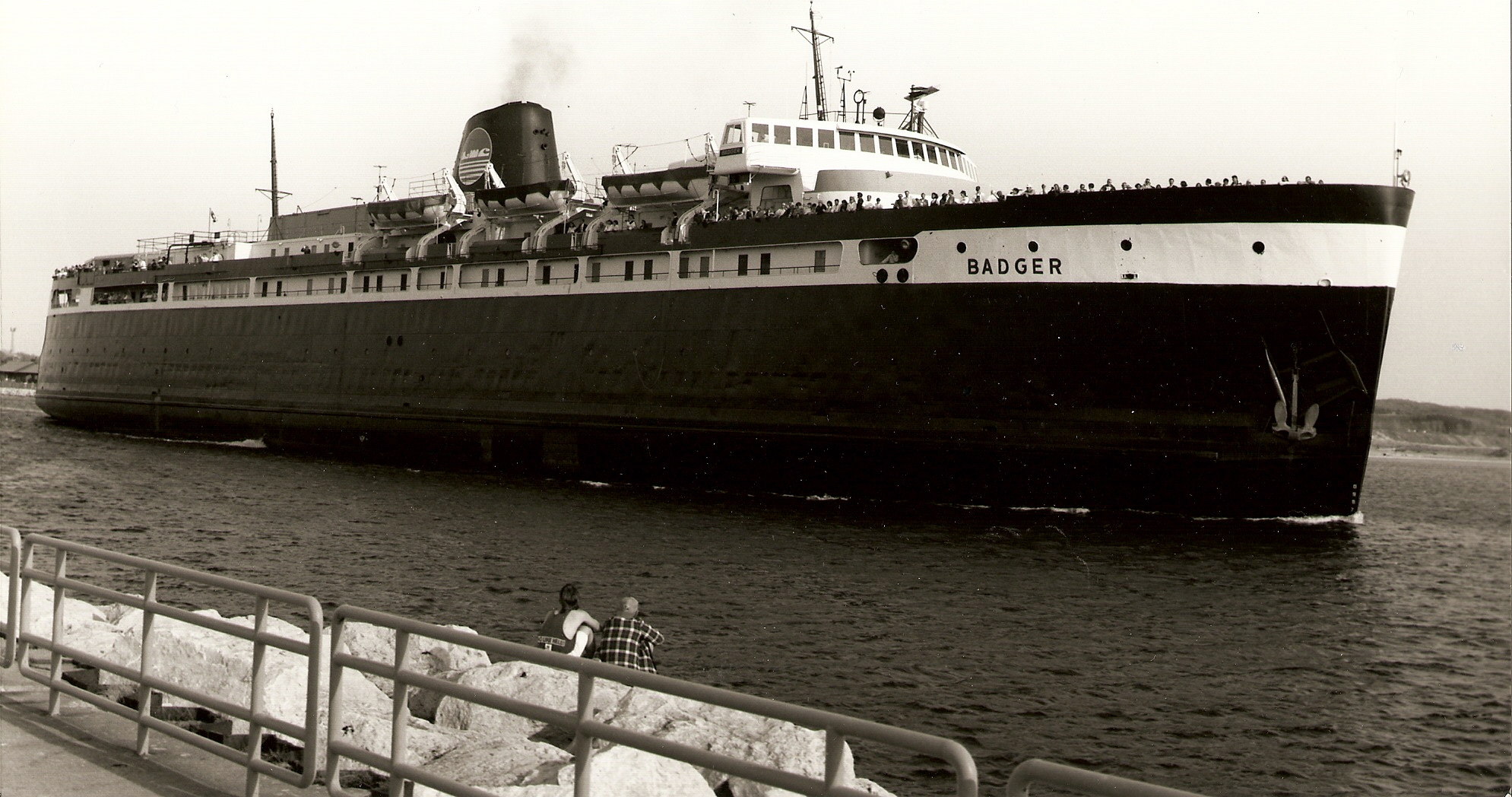 As the only coal-fired steamship in operation in the United States, the S.S. Badger operates on domestic fuel, and the company has an extraordinary commitment to maintaining a unique propulsion system that has been designated as a national mechanical engineering landmark. The S.S. Badger offers an authentic steamship experience unmatched anywhere else.

The 410' S.S. Badger entered service in 1953, designed specifically to handle the rough conditions that it would likely encounter during year 'round sailing on Lake Michigan. Built primarily to transport railroad freight cars, but with superior passenger accommodations, the Badger reigned as Queen of the Lakes during the car ferries' Golden Era in the late Fifties, with Manitowoc, Milwaukee, and Kewaunee as her Wisconsin ports of call. By the Seventies, changing railroad economics were condemning other car ferries to mothballs or the scrap yard. With little railroad freight business left, and without ever tapping into the opportunity to serve the needs of the vacation traveler, the Badger sailed from Wisconsin to Ludington and tied up for the last time in November 1990 - signaling the end of the century-old tradition of car ferry service on Lake Michigan.

The demise of the car ferries was devastating to the communities they had served and the thousands of passengers who loved them. It seemed that the magic of these wonderful ships would only live in memory, never to be experienced by future generations. However, in 1991, an entrepreneur named Charles Conrad committed his own financial resources to reinvent the S.S. Badger to carry leisure passengers and their vehicles.

Since then, this legend of the Great Lakes has delighted a whole new generation of people, allowing them to experience a bit of history that almost slipped away while cruising to fun destinations on both sides of Lake Michigan. The S.S. Badger now sails daily between Manitowoc, Wisconsin and Ludington, Michigan from mid-May through mid-October.