A view of the field that houses Mile Marker 3.5 of the Boone Fork Trail. 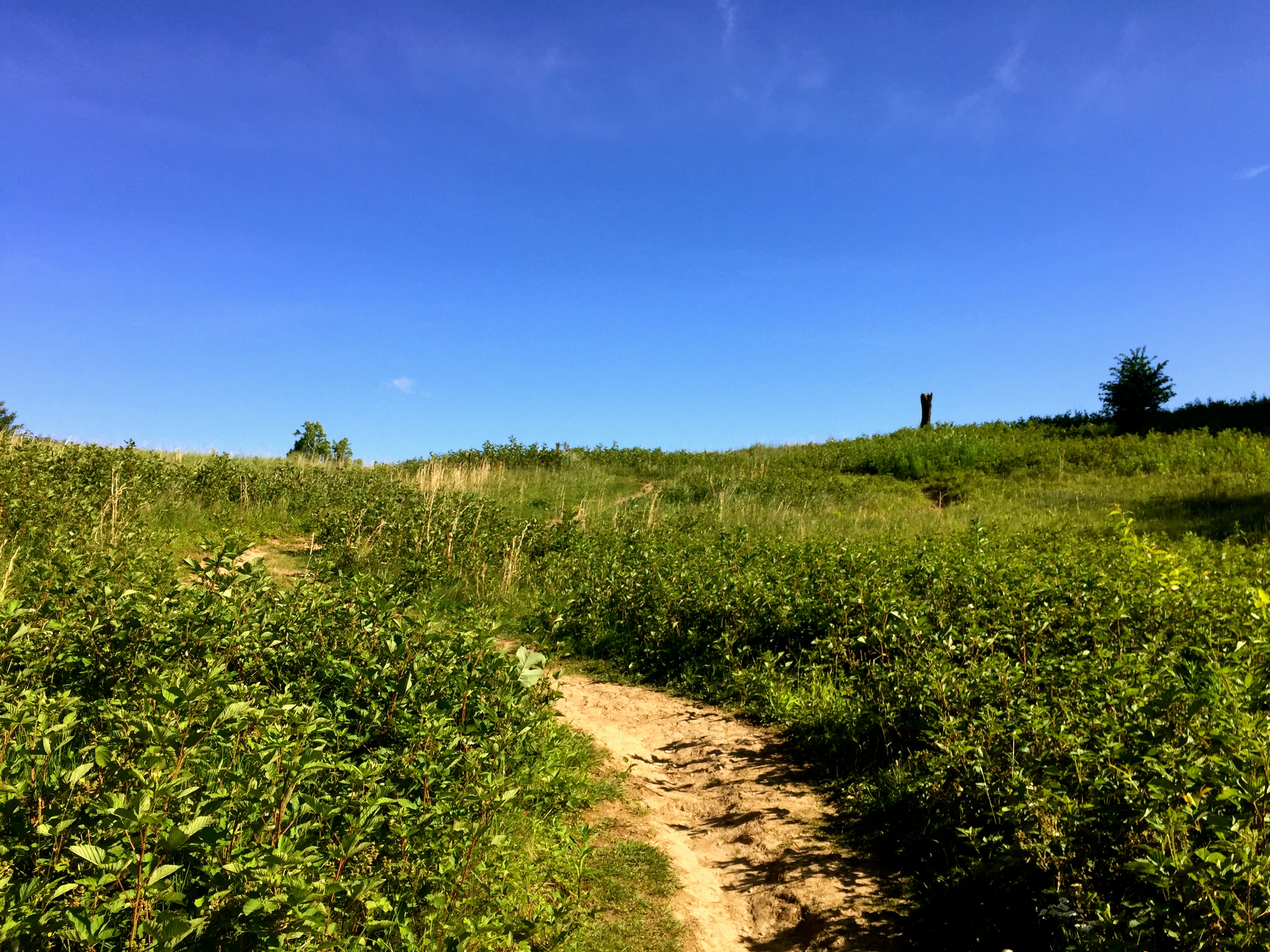 Another view of the field that houses Mile Marker 3.5 of the Boone Fork Trail.

A view from the water of Price Lake Canoe and Boat Rentals, a small marina that is open from April to October. 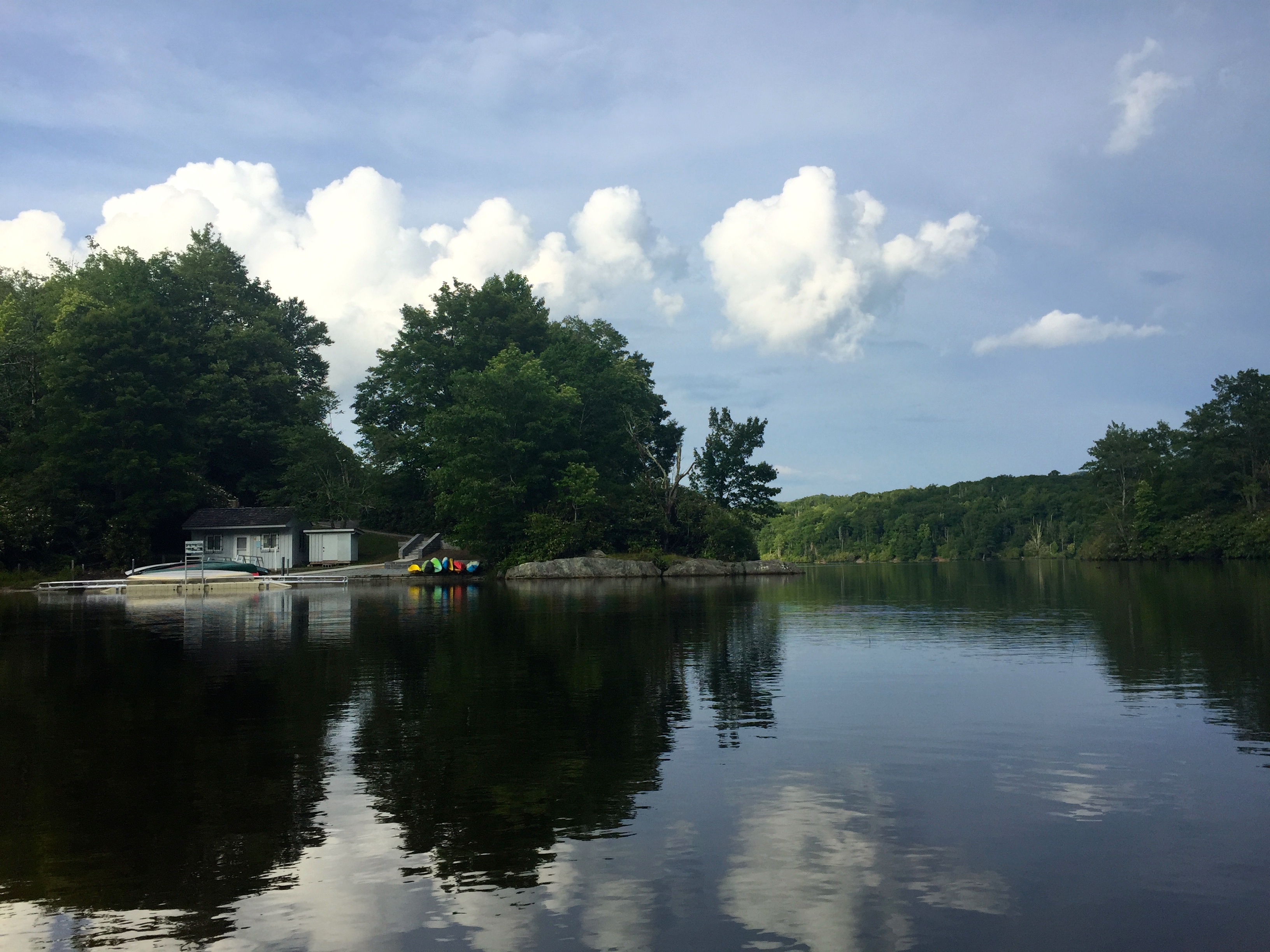 The views that Price Lake offers are unbeatable. 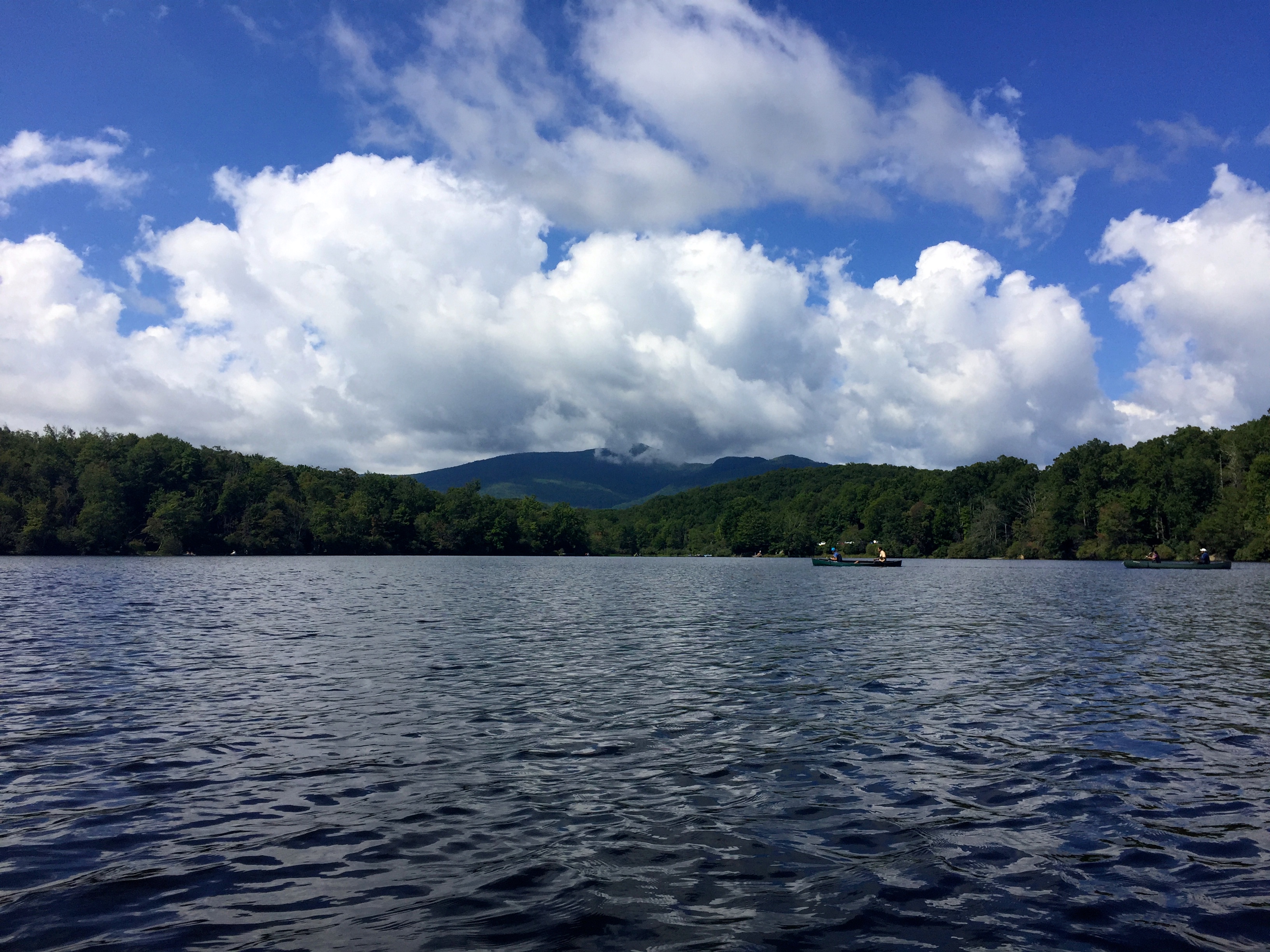 Julian Price was born in Richmond, Virginia in 1867 to Joseph Jones Price and Margaret Price. He entered the insurance business and eventually began working Greensboro Life Insurance Company of North Carolina. Shortly after its merger with Security Life and Annuity Company, the company, now called Jefferson Standard Life Insurance Company, transferred to Greensboro. By 1919, Price was the president of the company which was worth $10 million.  The company was renowned for its service until recently when it faced a class action lawsuit.