The South Carolina Museum is one of the largest National Guard museums in the United States. The museum offers an array of military memorabilia: authentic firearms, edged weapons, uniforms, artillery pieces, and armored fighting vehicles. The museum also offers interpretive exhibits that share the history of South Carolinians during various conflicts. 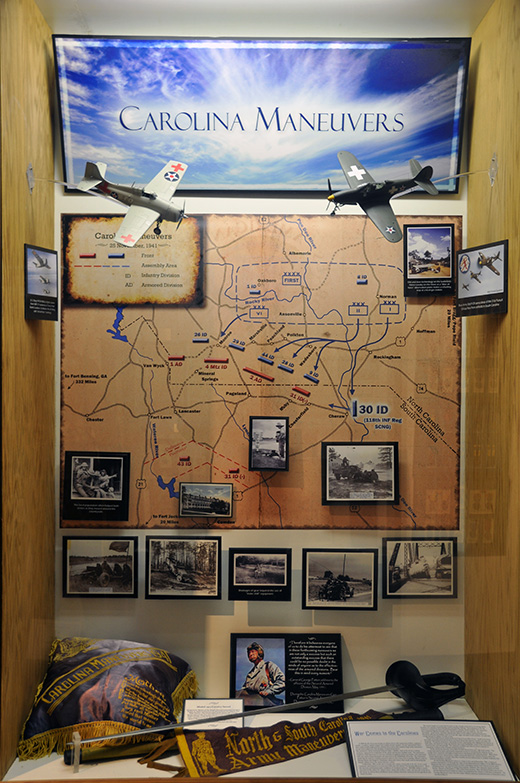 Some firearms on display 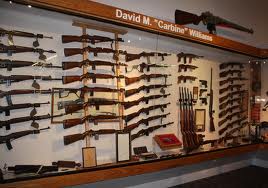 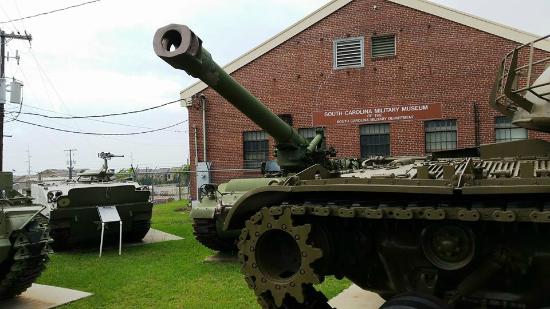 The South Carolina Military Museum first opened in 1981 under the name "National Guard Museum and State Weapons Collection." This first museum was quite small, only 960 square feet. In 1998, it received its current name and it was decided that a newer, bigger building be its home. This second museum opened on February 6, 2007. The third and current museum building opened in 2014

"About Us." South Carolina Military Museum. Accessed May 30. 2014. http://scmilitarymuseum.com/about-us1.html.