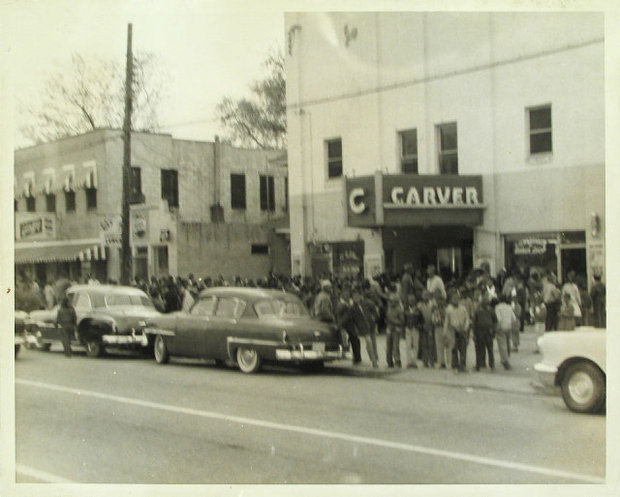 The theatre as it appears today 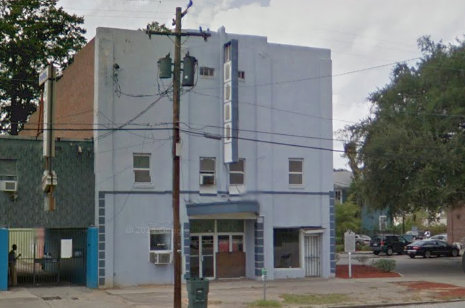 The Carver Theatre is a two story brick commercial building, rectangular in shape, with a flat rood and vertical marquee over the front entrance. The interior of the theatre is reflected upon its 1940s setting. The first floor has been renovated and the original seating has been removed. The balcony contains the original seating and lighting. The mosaic floor and the ticket window in the lobby are still in its original setting.

The Carver Theatre is a unique element of African-American history. The Carver Theatre was one of the few places of business that catered exclusively to Black patrons. It resembled Harlem's Apollo Theatre, and even had an amateur night to showcase local talent. It closed in 1971 and since then has been used for various purposes including a church. As of 2016 it appears to be vacant.