One of the earliest cotton plantations in Texas, Liendo Planation is full of many civil war facts and much heritage of the south. The plantation still stands today and hosts "Civil War Weekend" yearly in the month of November, the weekend before Thanksgiving. Once this plantation played a major role in the Civil War due to a converted prison camp on the property. Most people do not know that Texas was in the slavery trade with their plantations, and Liendo Plantation is one of the most famous because of its ties to the Civil War. 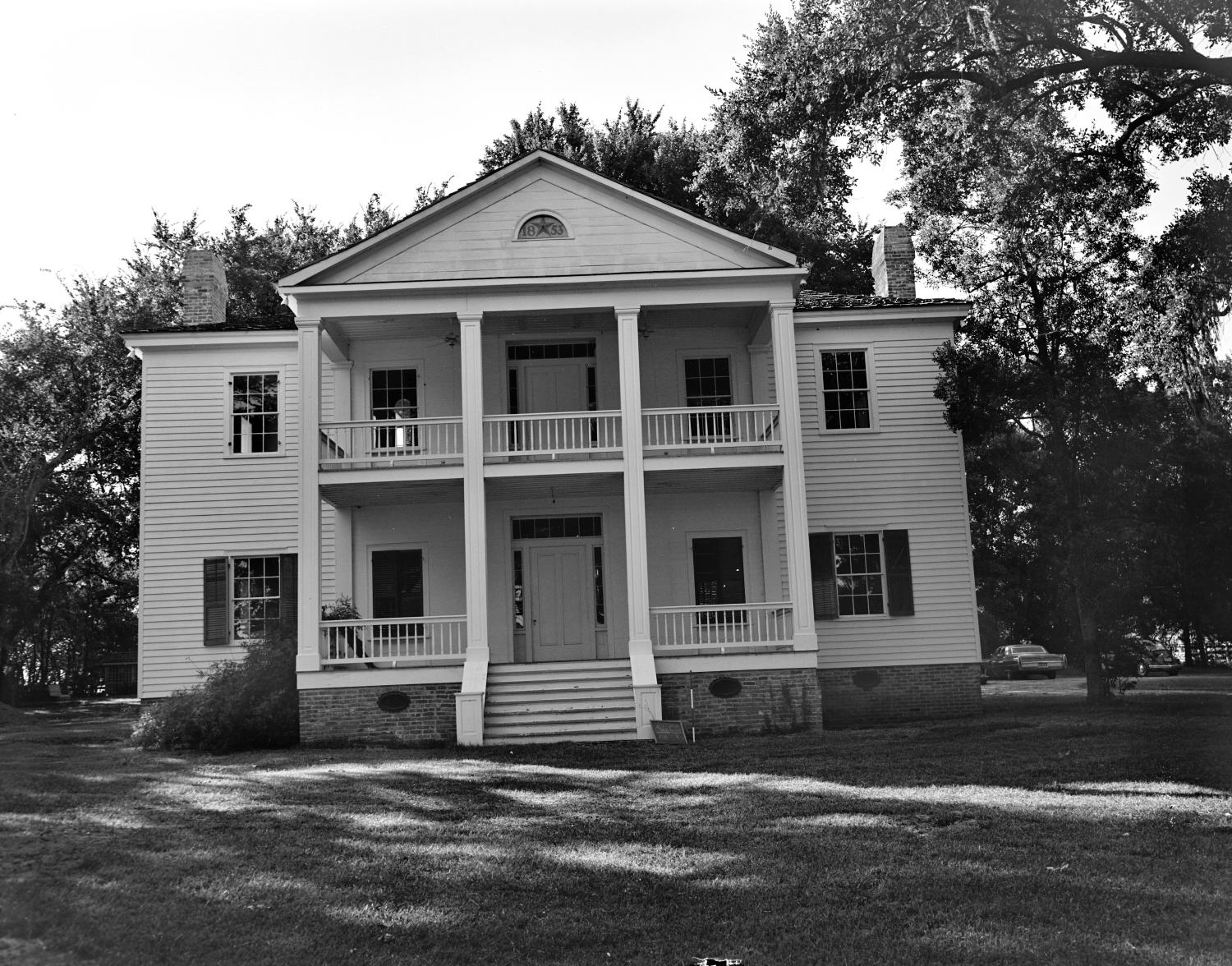 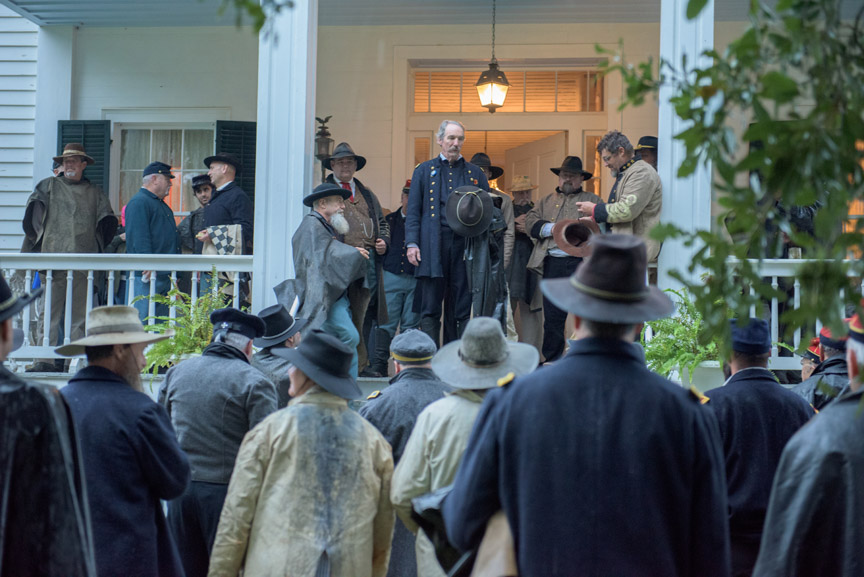 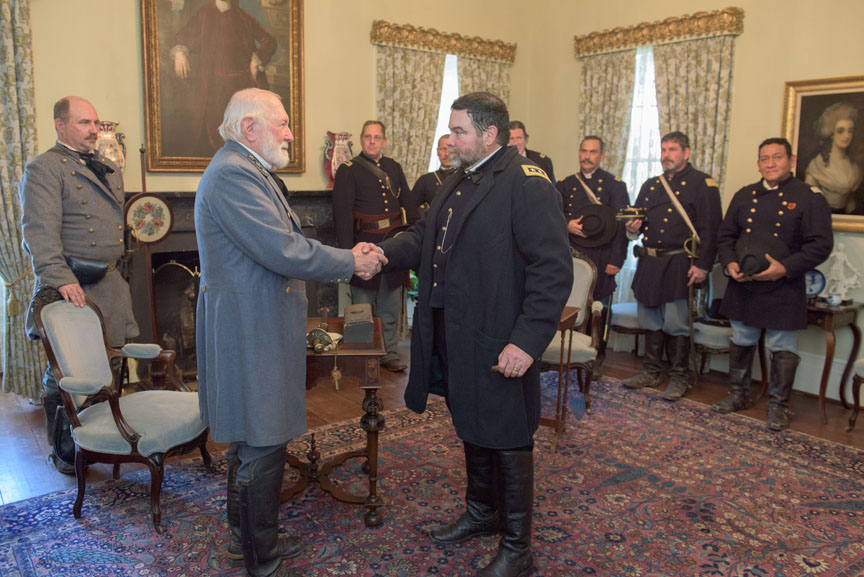 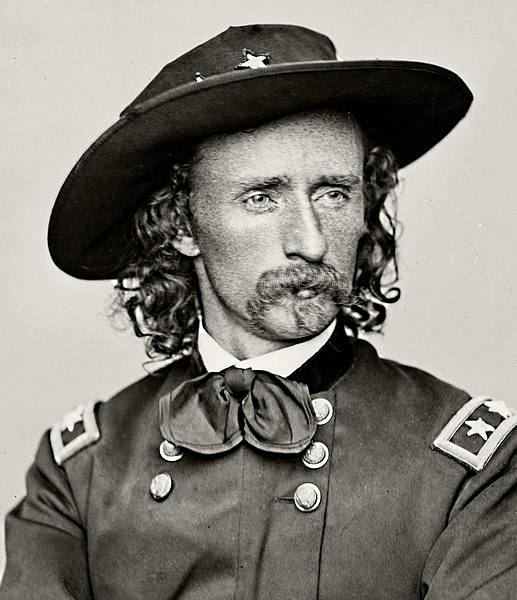 Liendo Plantation was built in 1853 and is one of Texas’ earliest cotton plantations. Union officer George A. Custer was stationed at the plantation toward the end of the Civil War. Where plans for a prison camp first took place. Cotton was first grown in Texas by Spanish missionaries.  Cotton cultivation was begun by Anglo-American colonists in 1821. Texas had about 5,000 slaves at the time of its revolution in 1836, but by 1845 when Texas became part of the United States, the number grew to 30,000. When people think of slave plantation, Texas rarely comes to mind, because slavery was only participated in Texas for twenty years.

During the Civil War, Camp Groce was established at Liendo, where cavalry, artillery, and infantry were recruited. Converted to a prisoner of war camp, it housed troops captured at the battle of Galveston. The plantation was also the camping place of Gen. George A. Custer and his command, later to be a central figure in the Little Big Horn tragedy.  It is in a remote location in Texas where it prevented many prisoner exchanges from happening and caused the Union government to mostly forget about its prisoners there. The plantation never had a large population of prisoners, and its conditions were more favorable than other camps in the Confederacy. Prisoners were permitted the freedom to travel outside the limits of the camp stockade in order to purchase supplies.

Even though the plantation was remote, this in turn left for untreated illnesses due to the lack of timely supplies. Yellow fever broke out twice on the plantation due to summer heat, and the plantation had to be evacuated both times. Many of the civil war diaries account that most prison camps were almost unbearably, but that it was relatively easy to escape since there were no fences surrounding the plantation and very few guards. Union Army prisoners who died at various camps were buried near the Liendo plantation on the McDade Plantation, adjacent to the McDade family cemetery.

Eventually the war ended and the slaves free, but the memories and turmoil still live today through the history of America's past.

Liendo Plantation is an historic place to visit. It was added to the National Register of Historic Places on June 21, 1971. Liendo Plantation hosts the Annual “Civil War Weekend” on the weekend before Thanksgiving. It includes a whole list of experiences and vendors in which many accommodations can be met.