The Chief Son-I-Hat's Whale House and Totems Historic District village site consists of the Whale House, nine totem poles, two cemeteries and a Civilian Conservation Corps trail built between 1938-1940. The site serves as a reminder of native Kaigani, Haida and Tlingit culture at the turn of the 20th century. Given this significance, it was added to the National Register of Historic Places in 2002. Restoration efforts of the Whale House began in 2011 and were completed in 2016. 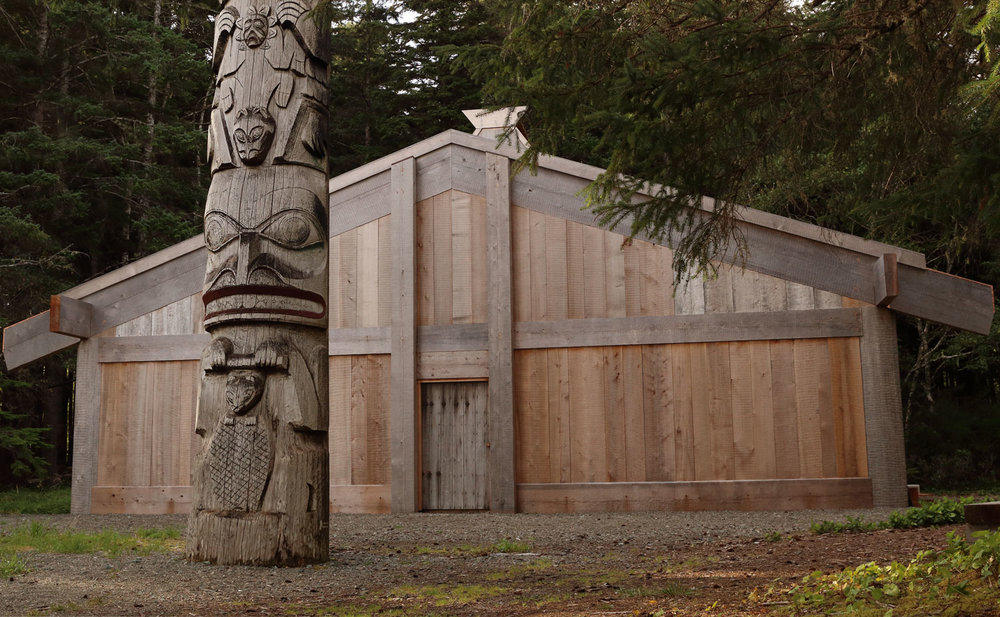 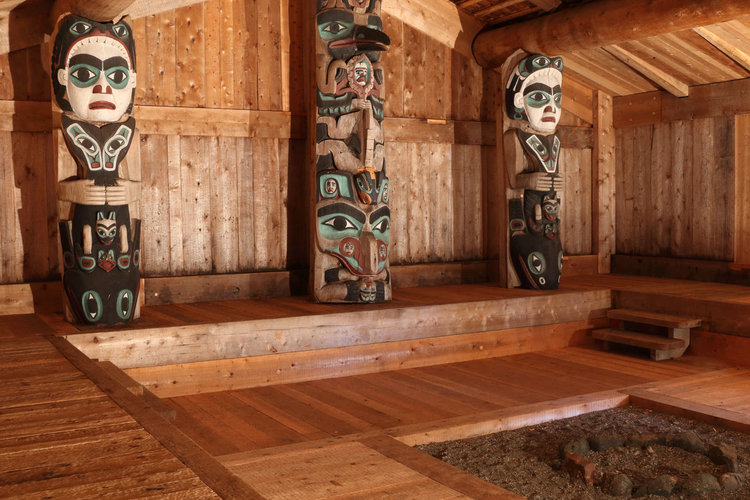 The Whale House was built around the 1880s at another village site called Old Kasaan, which was the original location of the native community until about 1890 when the local house chief, Chief Son-I-Hat, moved the village to this site. A mine was in operation in the area between 1892-1890 and after that a salmon cannery was established. It is presumed that the chief moved the current site (the present community of Kassan), to be near these industries and thus jobs. The CCC workers, comprised of native men, restored the Whale House, some of the totem poles, and cut the trail from Old Kasaan to the "new" Kasaan. Interestingly, some of the totem poles from Old Kasaan were donated by Chief Son-I-Hat to the then territorial governor in the late 1890s and made their way to the St. Louis World's Fair in 1904 and then to the Lewis and Clark Exposition in Portland in 1905. They were then placed permanently at Sitka National Historic Park in 1910. Recent efforts to restore the Whale House began in 2011.