The Llambias House is one of the oldest remaining structures from the first Spanish Colonial period (1513-1763) in Florida. Declared a National Historic Landmark in 1970, the house is a good example of the St. Augustine architectural style developed between 1700-1763 to withstand the climate; the house also reflects the Spanish as well as English elements. A historical marker is located along the outside wall for visitors to read about the house. The gardens behind the house is often used as a wedding site. The house is managed by the St. Augustine Historical Society. 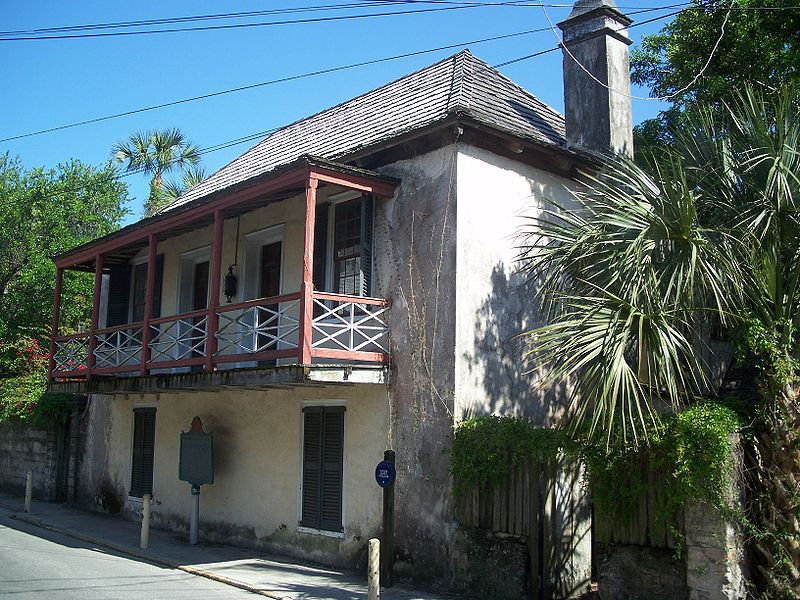 It is not known when exactly the first iteration of the house was built but it is believed that it was constructed in the early 1700s. Several people owned the house in the decades prior to 1854, when Catalina Llambias bought it. Her descendants owned the house until 1938 when it was acquired by the Carnegie Institution, which then turned it over to the city in 1954.