Founded in 1983 and originally located in Tallahassee, the Florida Agricultural Museum preserves the history of agriculture in Florida from the turn of the 20th century to the 1940s. The 460 acre museum features several restored buildings. The oldest ones are the 1890s Commissary Store and the Whidden-Clark Pioneer Homestead. Other buildings include the 1940s Caldwell Dairy Barn and the Strawn Citrus Complex (which is comprised of five historic buildings). Another interesting highlight is the Black Cowboy exhibit, which delves into the role African American cowboys played in the state's cattle industry. Also on the site is the ruins of the John Hewitt Sawmill which was in operation from 1770-1813.

One of the buildings at the Florida Agricultural Museum 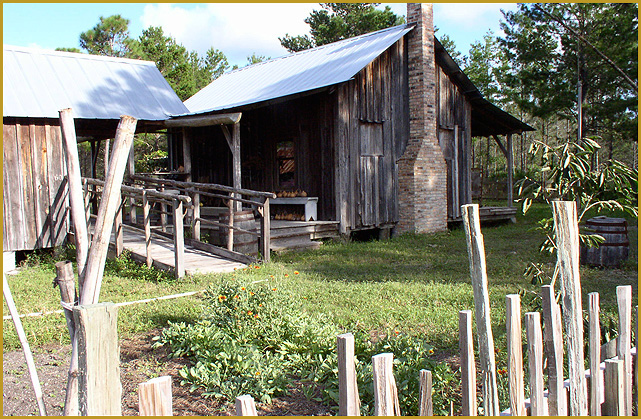 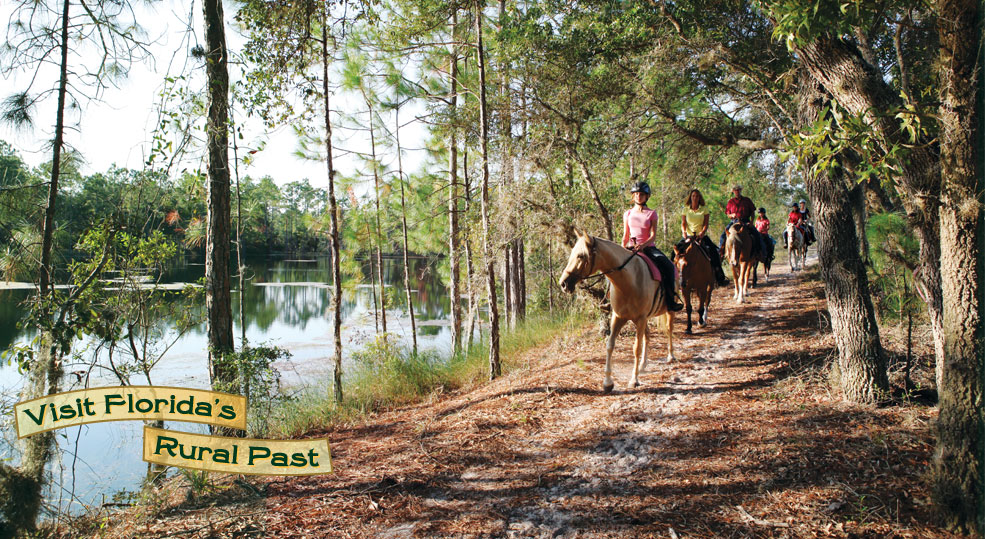 View inside the Commissary Store 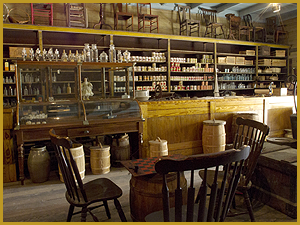 "About the Museum." Accessed February 24, 2016. http://www.floridaagmuseum.org/aboutthemuseum.html.