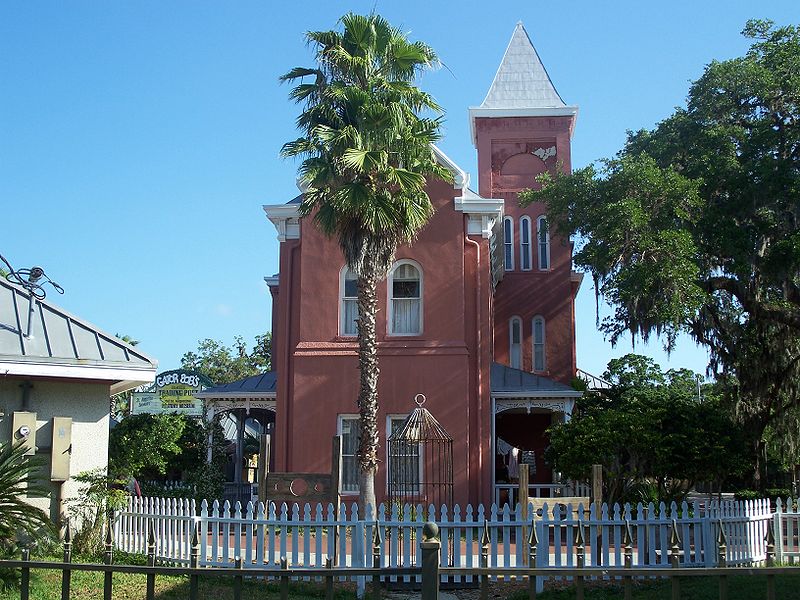 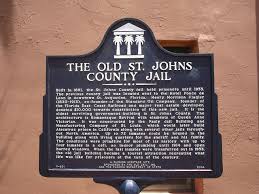 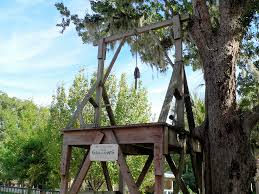 The two-story northern wing of the jail has a general population and maximum security area, a women’s section, and a lower level kitchen. The maximum security section held the worst prisoners and those condemned to die. During the jail’s history, eight men were hung from the jail’s gallows.

The overall conditions of the jail were very poor. Prisoners bathed infrequently and each cell had one bucket to use as a toilet. The prisoners had very poor diets and sometimes supplemented their food with animals they caught while working the fields. The southern wing of the jail consists of an office for the sheriff and living quarters for his family.