Millionaire's Row is a string of about twenty mid-nineteenth-century mansions on West Fourth Street in Williamsport, Pennsylvania. Most of the ornate homes, showcasing a variety of architectural styles, were built between 1860 and 1895, from fortunes earned from the region's lumber industry, centered in Williamsport. Most of the homes are not open to the public, but self-guided walking tours are available, as are trolley tours through the historic district. The Thomas T. Taber Museum, located one block north of Millionaires Row, has displays dedicated to the internal and external architecture of a few of these homes and reveals more of the history behind the fortunes that built them.

The Peter Herdic House, at 407 West Fourth Street, one of the original homes on Williamsport's Millionaires Row, is the centerpiece of the historic district. The building is now a fine-dining restaurant but is also maintained as a small museum. 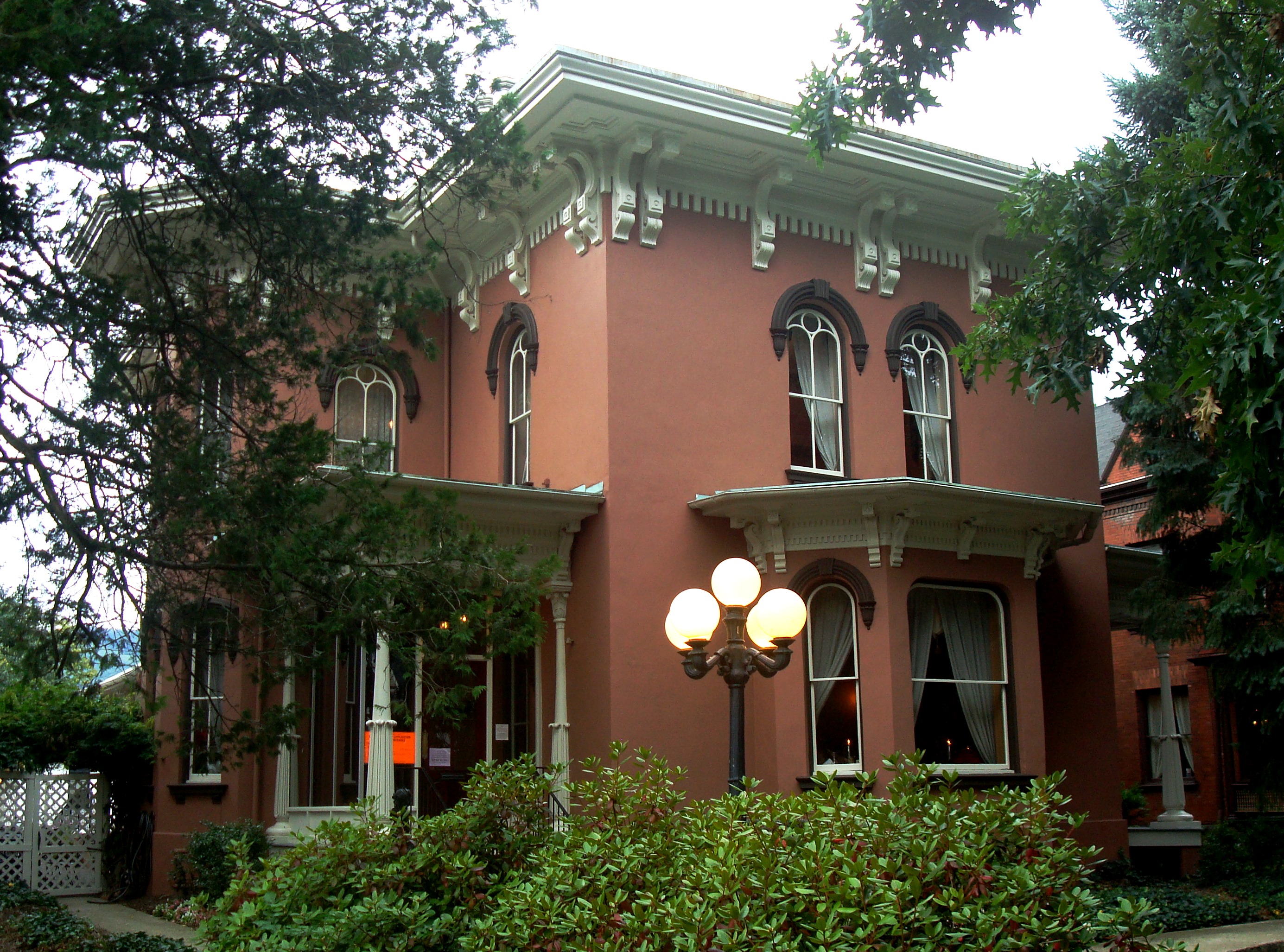 Once the Lumber Capital of the World, Williamsport, Pennsylvania, during a brief period in the late nineteenth century, had more millionaires per person than any other city and hosted such notables as Diamond Jim Brady, Mark Twain, and Lillian Russell. Founded by Michael Ross in the late eighteenth century, Williamsport achieved most of its growth it became a city in 1866. Between 1860 and 1870, the population tripled, partly through the annexation of neighboring Newberry (without those residents' knowledge).

In 1847, the first "log boom" (a series of river piers strung with heavy chains to catch slow-moving floating logs) was established in the Susquehanna River, which runs along the south side of the city of Williamsport. The west branch of the river from Linden to Halls Station was referred to as the "long reach," an area of almost no fall in the elevation of the riverbed. This provided an ideal point to locate a log boom, and the region's burgeoning lumber industry spurred the growth of other industries related to lumber processing (saw mills, lumber storage facilities, rail yards) and by 1890 there were over 27,000 residents. One of the most remarkable was Peter Herdic. He owned large tracts of land and many businesses, including the finest hotel in town, the Herdic House (at 800 West Fourth Street). The major architectural survivals from this period are the rich and varied gems along West Fourth Street; within only a few blocks, visitors can see Italian Villa, Queen Anne, Victorian Romanesque, Second Empire, and Gothic Revival architectural styles. Lumber barons erected mansions designed to flaunt their wealth and impress their neighbors. They spent as freely on the interiors as they did on the exteriors, filling their homes with grand staircases, polished wood, intricate mantelpieces, and works of art.

These, and other houses, can be viewed exteriorly on a self-guided tour through the Millionaires Row district of Williamsport. An architectural walking-tour brochure is available at the Thomas T. Taber Museum or downloadable from the City of Williamsport Web site. Most of the homes on the walking tour are viewable only from the outside, as they are still single-family homes and not open for display. Others, however, such as some of the businesses or homes that are now museums or restaurants, are open for independent and guided tours.