The Capitol Civic Centre, Inc., established in 1987, resides in what was built by the George Brothers and operated as the Ascher Brother’s Capitol Theatre, opening on June 16, 1921. Currently more than 40,000 people attend performances and activities at the Capitol each year. 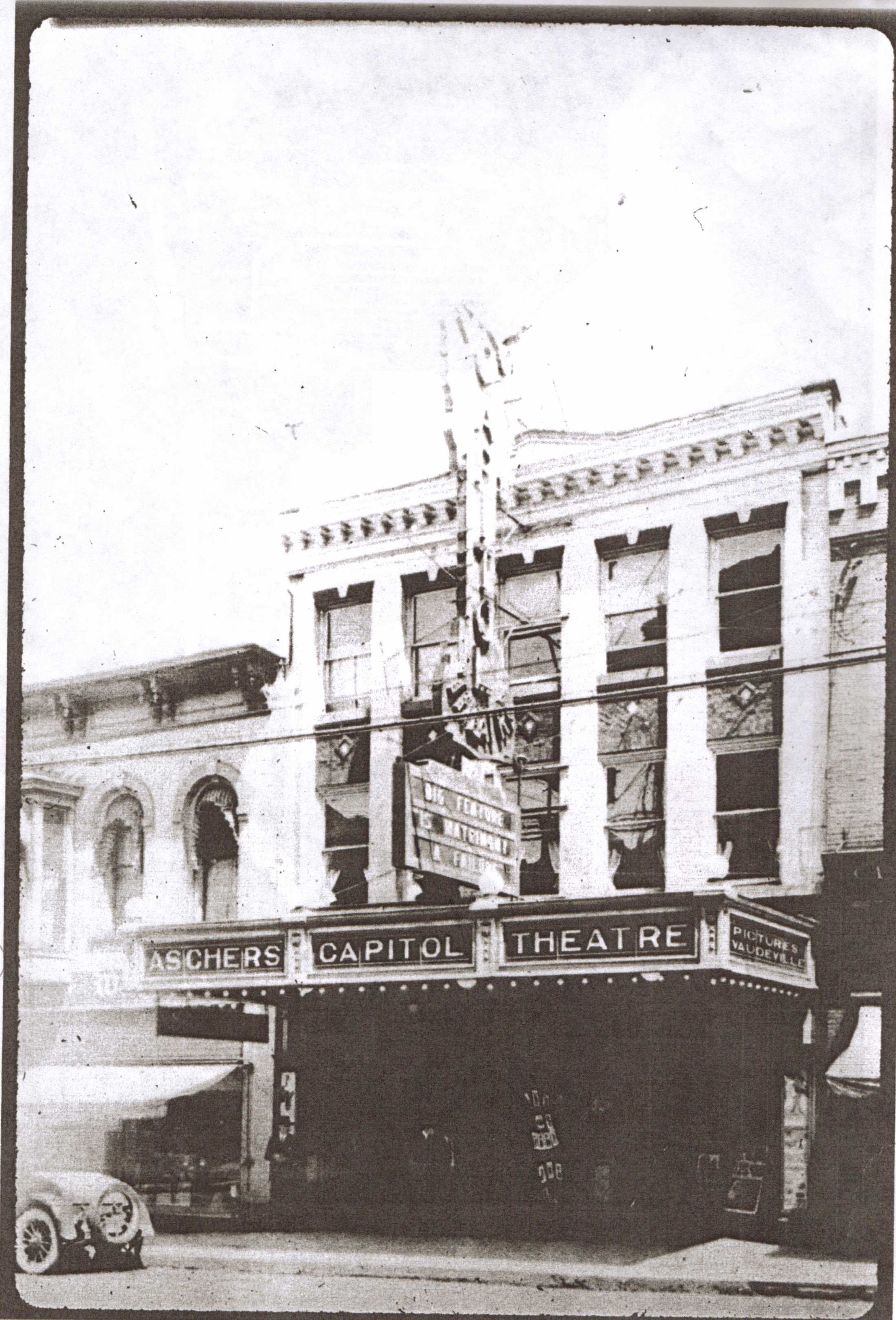 Built as a vaudeville and opulent movie house in 1921, the Capitol features a large, ornate auditorium with seating on the main floor, two balconies and box seats on the side walls and an equally decorative lobby. The theater, restored in 1987 now serves as the Capitol Civic Centre, a 1,169-seat community performing arts center.