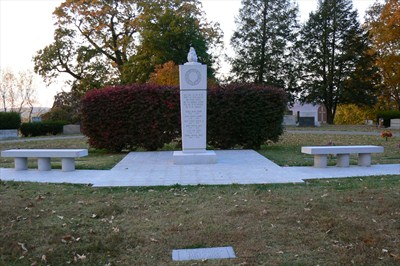 This is the Marshall Plane Crash Memorial Fountain found on Marshall's campus. Each year on November 14, 1970, the water is turned off during a ceremony that honors the victims of the crash and the resilience of the community. 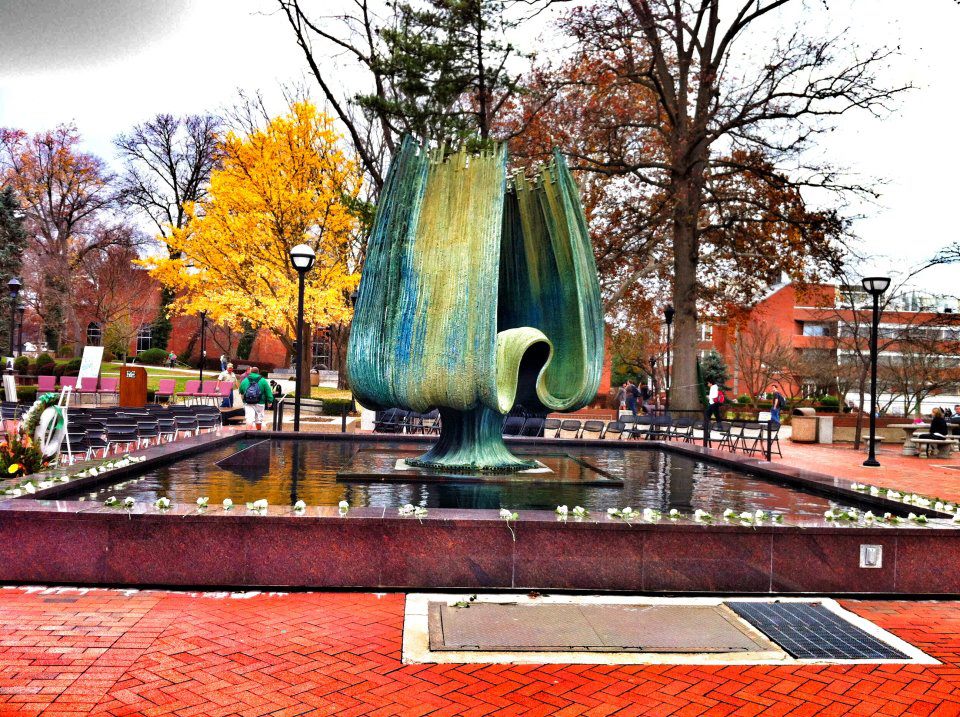 This is Marshall's Football Team in 1970 at the start of the season. 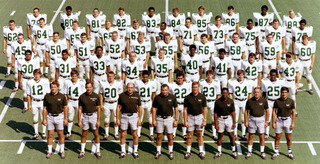 This is the front page of the Herald Dispatch on November 15, 1970, the Herarld Dispatch that is located in Huntington, WV. 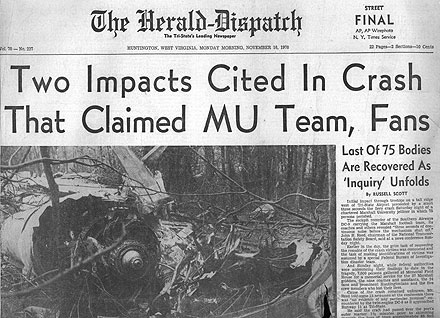 One of many traditions, the Marshall football team wear helmets and play in honor of the 75 at the home game preceding November 14th each year. 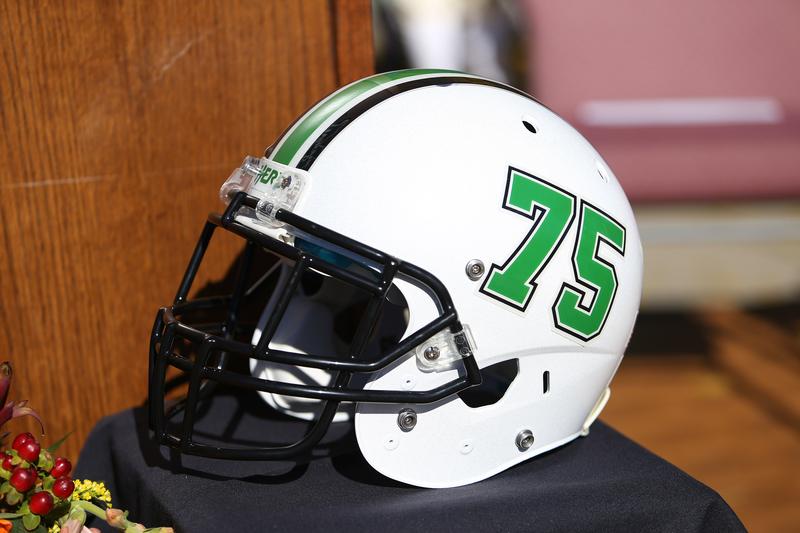 A memorial service for all of the victims of the plane crash was held on Sunday, November 15, 1970 at 7:00pm, the same time Marshall University had been scheduled to play Ohio University. In honor of the victims who perished, Marshall University President, John G. Barker, and Vice-President, Donald Dedmon created a committee who created a memorial to those who lost their lives. The committee decided that there should be a memorial at the Spring Hill Cemetery in Huntington, because this is where some of the players are buried.

In addition to this memorial, there are several other physical sites of memory throughout the university and community. The city of Huntington renamed the street Marshall Memorial Blvd in honor of the victims. There is a second memorial to the victims at the Marshall University Student Center. On November 14th of every year, sons and daughters of Marshall from all over return to Huntington and the fountain to remember and pay tribute to the coaches, family, and friends that were lost on this day. During the memorial service, water to the fountain is turned off and there are speeches from loved ones who commemorate the loss of the seventy-five people whose lives were lost. The ceremony and events leading up to the day of remembrance also celebrate the resilience of the university and the community.