Grand View School served as an elementary school for African American students between 1930 and 1965, and then as an integrated school until 1971 when the school was closed. Grand View was significant in early education for black students in Harpers Ferry, but also serves as an example of local and national debates over segregation and equal education. The building is now used as offices for Harpers Ferry National Historical Park. 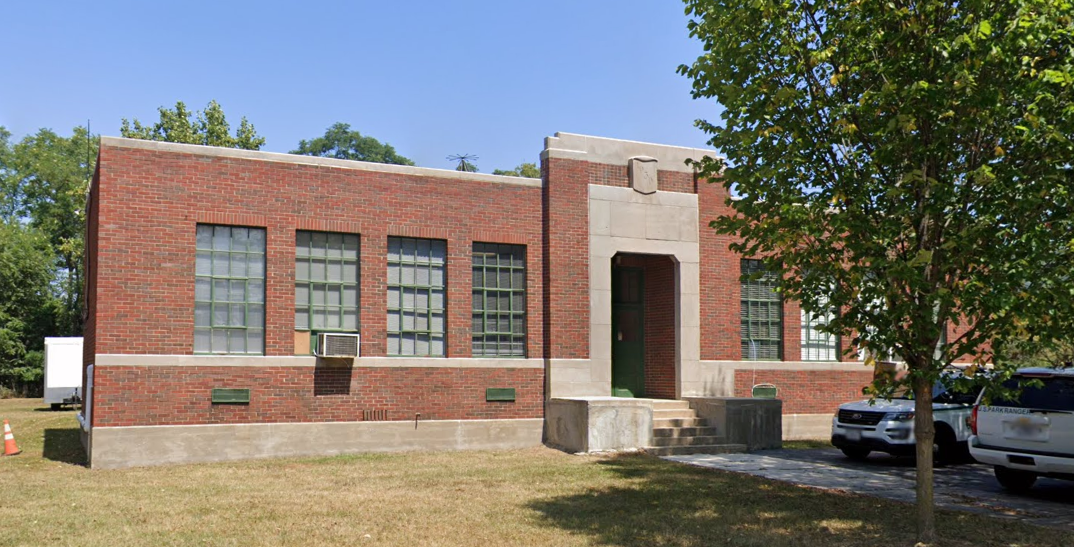 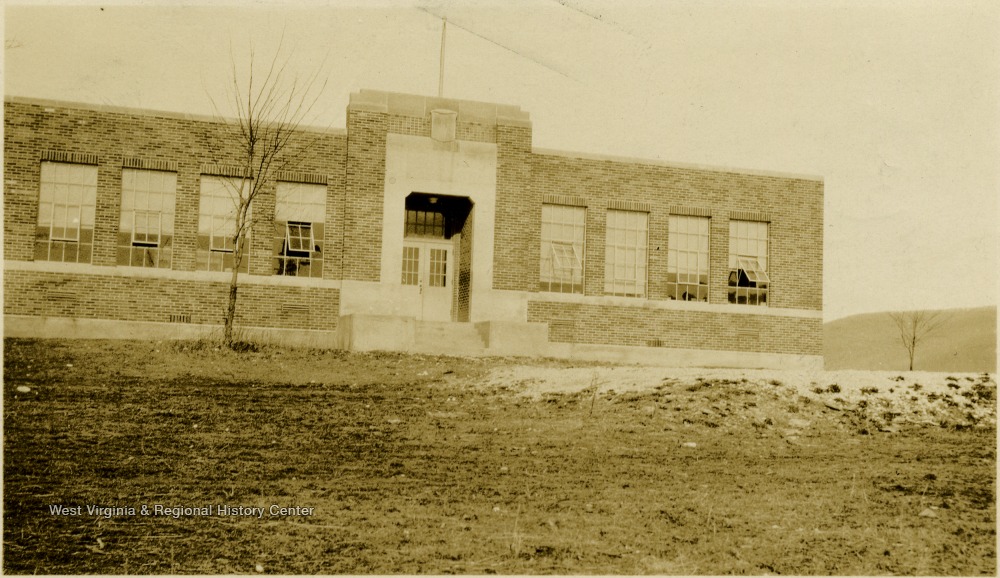 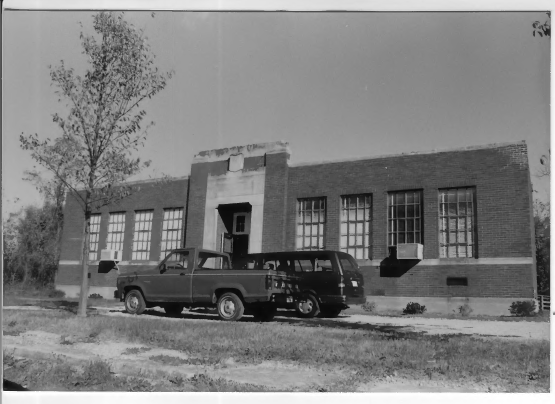 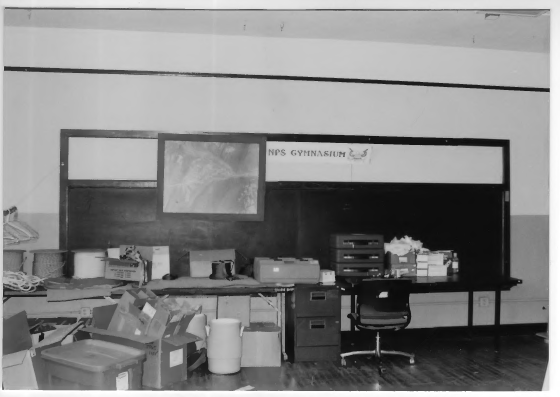 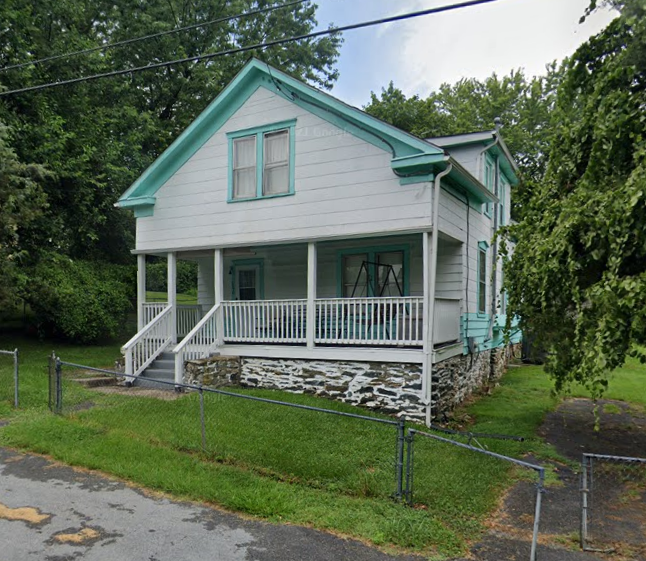 A basement room in the Zion Baptist Church was rented during the 1920s for additional classroom space prior to the construction of Grand View. 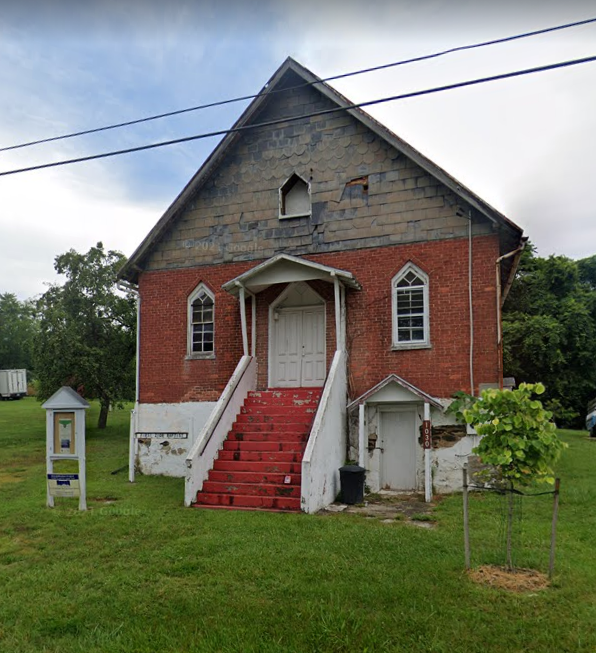 Prior to the Civil War, there were no educational services for African Americans in Jefferson County as it was then part of slaveholding Virginia. The first school for African American children in Harpers Ferry was an informal one offered by the Freewill Baptist Home Mission Society in the Lockwood House during the winter of 1864-65.

With the end of the Civil War, the new state of West Virginia’s State Legislature required separate schools for African American students in districts with at least thirty eligible students (ages 6 through 21). In Jefferson County, however, the Harpers Ferry Education District did not open the necessary school. For at least a period of time after 1865 the Freewill Baptist Church and Storer College provided for elementary education in the area. Complaints by 1887 about the lack of educational resources for black students in the county led the Board of Education to finally construct an elementary school in Harpers Ferry in 1888. This was a one-story frame school on Ridge Street near the A.M.E. and Zion Baptist Churches. The original school provided elementary education while Storer College continued to provide post-elementary classes in their “Prep” courses (this was the only high school option for black students in Harpers Ferry until 1942).

Construction of all three new schools occurred in 1930 with the total cost of the Grand View Elementary School at around $11,000. Designed by Frampton & Bowers, the one-story brick school contained four classrooms off a central corridor, which was a very typical layout for public schools. While the inside design was very standard, the exterior represented a new trend in education architecture. While earlier schools used traditional architecture to create unique facades, Grand View was designed in the Art-Deco style in a new trend that created a more standard, brick box design that became standard for schools across the United States.

The lack of bathroom facilities for the school very quickly became an issue and by 1931 Grand View’s principal was already asking the Board for restrooms and an auditorium (both of which had been cut from the original funding proposal). In 1932 the Board of Education approved the construction of two outdoor outhouses at Grand View. Modern toilet facilities were not added to the school until after 1940 when a concrete block addition was added to the rear of the school with restrooms, a janitor closet, and an additional classroom space. The addition of bathroom facilities was in response to concerns over hygiene, but also part of larger questions over maintaining “separate but equal” schools for students under segregation.

The Grand View School remained closely tied with Storer College during its years of operation. Storer offered a degree in Elementary Education and the elementary school provided a “teaching laboratory” for students to gain experience while pursuing their degree. In addition, many teachers at Grand View were graduates of Storer and often Grand View teachers acted as “Critic Teachers” for the degree program at Storer College.

After the Brown v. Board of Education Supreme Court case in 1954, all school were supposed to be desegregated. In Jefferson County, the “freedom of choice” plan allowed all students to choose their schools, technically allowing for integration. However, between 1954 and 1965 schools including Grand View remained all-black schools because no white students chose to enroll there, thus segregated education continued unofficially in Harpers Ferry. In 1965 the Federal Government stepped in to ensure full integration of schools in Jefferson County, causing Grand View Elementary and Page-Jackson High School to close for students to be formally integrated into the other schools. For a few years prior to 1971 Grand View was used as an integrated school for 5th and 6th grades until the new C. W. Shipley Elementary opened in 1971 and Grand View was permanently closed.