Declared a National Historic Landmark in 2015, this historic home was once the residence of Marjory Stoneman Douglas (1890-1998), one of the giants of 20th-century environmentalism. She became nationally known for her actions towards preserving the Everglades of South Florida after publishing her most famous and consequential work in 1947 titled “The Everglades: River of Grass”, which discusses the vanishing Everglades due to encroaching development. The book completely changed the country's view that the Everglades was simply a swamp with little value to a complex, globally unique, and thriving ecosystem. Marjory produced much of her writing in this house and it often served as a meeting place for many conservationists. She and other conservationists often challenged the U.S. Army Corps of Engineers, which wanted to build canals, levees, and other structures in the Everglades.

The Marjory Stoneman Douglas House was built in 1926. It features a masonry vernacular appearance with elements of Tudor and Medieval Revival styles. 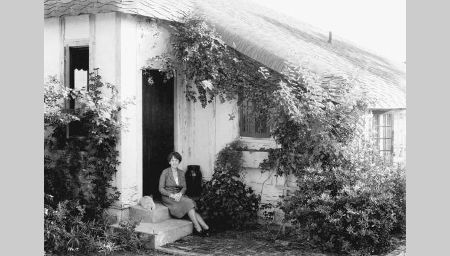 Marjory Stoneman Douglas as she appeared upon graduating from Wellesley College. 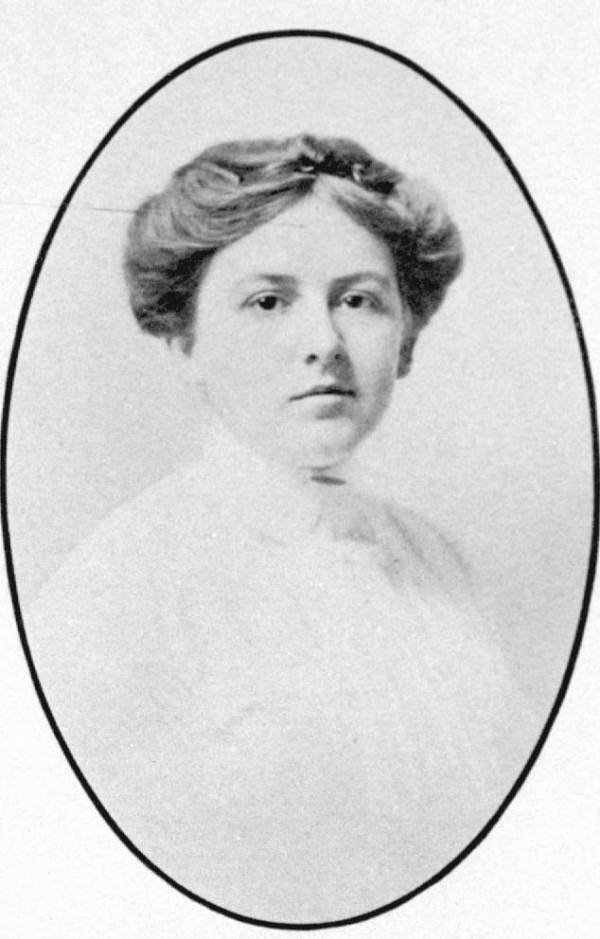 Marjory was born in Minneapolis in 1890 and moved to Massachusetts at a young age. She graduated from Wellesley Collge in 1912 with a degree in English. She would eventually become a reporter for the Miami Herald, which her father founded. Later, she began to work as a freelance writer, publishing over 100 short stories in popular magazines (she also wrote poetry). She was always a strong feminist advocate, fighting vigorously for women's suffrage and other women's issues throughout her life.