The McDuffie Museum preserves and promotes the history of Thomson and McDuffie County. It is located in two buildings, one a former bank built around 1889 and the other a former drug store built around 1904. The museum is divided into four sections: land, communities, Wrightsboro (a former Quaker community northwest of Thomson), and People. The land exhibit explores the area's natural resources, former Native American inhabitants, and the visits by naturalists William Burr and John Muir; the communities exhibit looks at local history; the Wrightsboro exhibit examines the "lost" Quaker colony in Wrightsboro, which was inhabited by Quakers beginning around 1789 until the early 1800s; and the people exhibit looks at those from Thomson who have made a significant national impact. 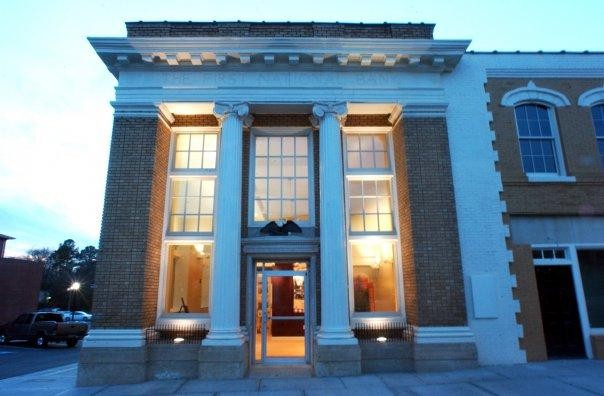 The idea for the museum was conceived in 2000 by a group of interested citizens. The two buildings at the time were owned by the Sun Trust Bank, which upon hearing about the desire for a museum, donated them to the group which later became the museum board. After years of planning and renovation, the museum opened in 2009.