The Laurel and Hardy Museum

This small museum celebrates one of comedy's most famous duos, Laurel and Hardy, who made over 106 movies during their long film career. The heavyset Oliver Hardy was born in Harlem in 1892 (he died in 1957). Stan Laurel was born in 1890 in England and passed away in 1965 in California. The museum features artifacts, photographs, memorabilia, life-size mannequins of Oliver and Laurel, and a theater that can play all of the duo's films. 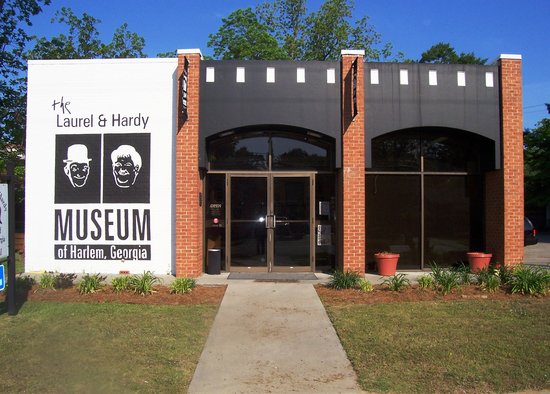