Located in Conrad Hall at Fort Gordon, the U.S. Army Signal Corps Museum is dedicated to preserving the history and legacy of the Signal Corp from the Civil War to the present-day Global War on Terror. It also explores the history of Fort Gordon and surrounding area as well as the U.S Army in general. The museum features many interesting items on display. Probably the most well known item is a phone used by Adolph Hitler (a picture of Hitler using it is also on display). Another phone is one captured from the Imperial Army Headquarters in Tokyo. Other items include Oscar Awards the Corps won in the 1940s for propaganda films, the stuffed pigeon-carrier "Liles Boy" from WWII, and a phone used by Theodore Roosevelt's superior at the Battle of San Juan Hill.

The museum is located in Conrad Hall at Fort Gordon. 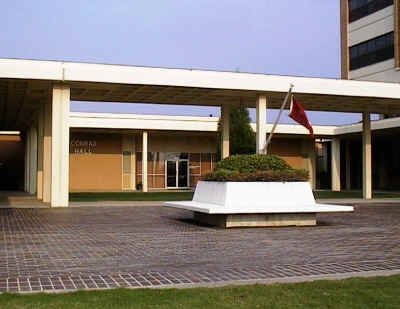