The first stone house to be completed in the town of Greenfield, Travellers Rest was built by Noble Crawford in 1812 and originally located on Jefferson Street. The home now serves as a local history museum, as well as the Greenfield Historical Society headquarters. Visitors to the museum can see a variety of artifacts and exhibits. They can also request information that will allow them to explore the Old Burying Ground - a 19th-century cemetery where many of the early residents of Greenfield were laid to rest.

Travellers Rest serves as a local history museum, as well as the Greenfield Historical Society headquarters. 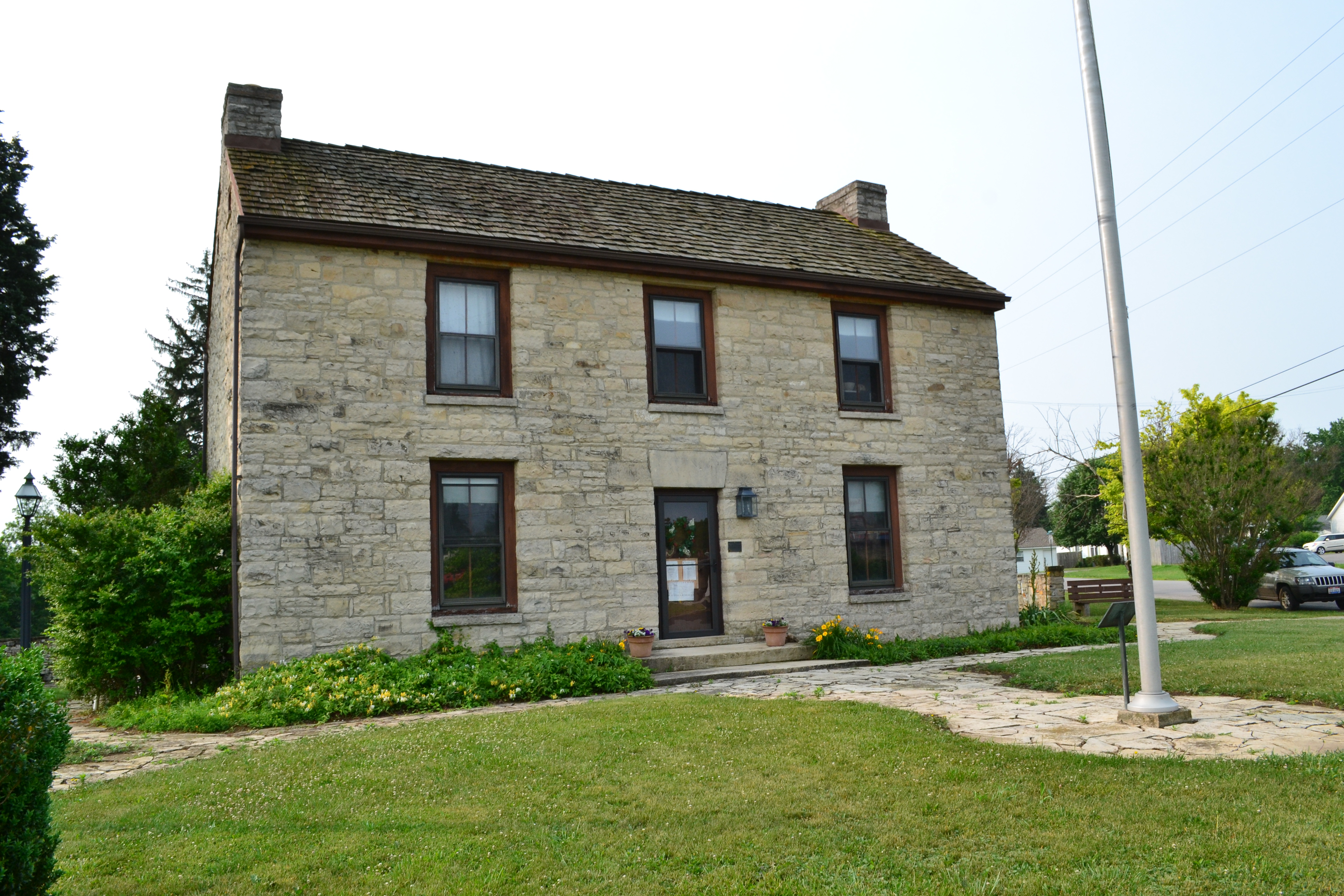 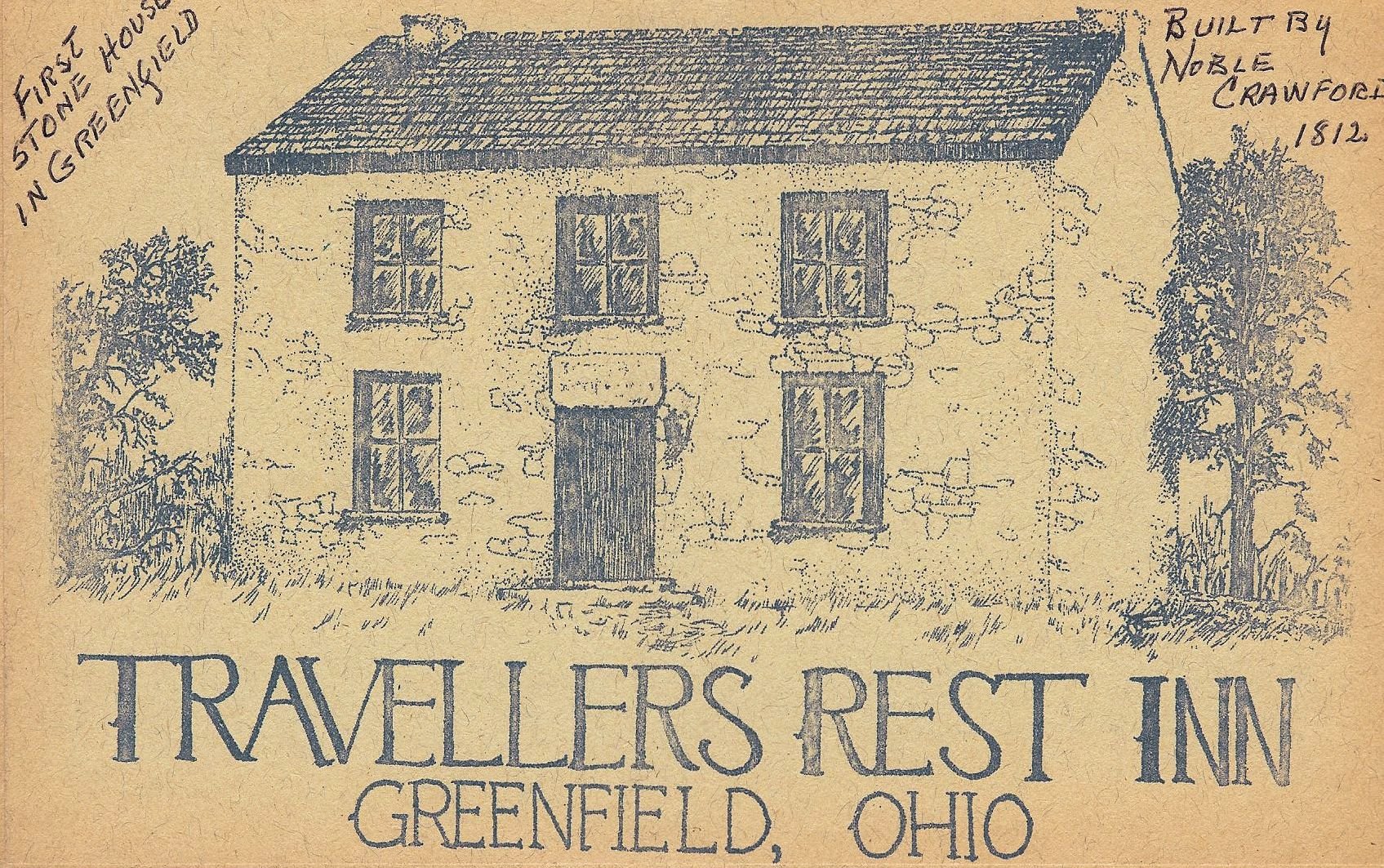 Some of the exhibits currently on display in Travellers Rest 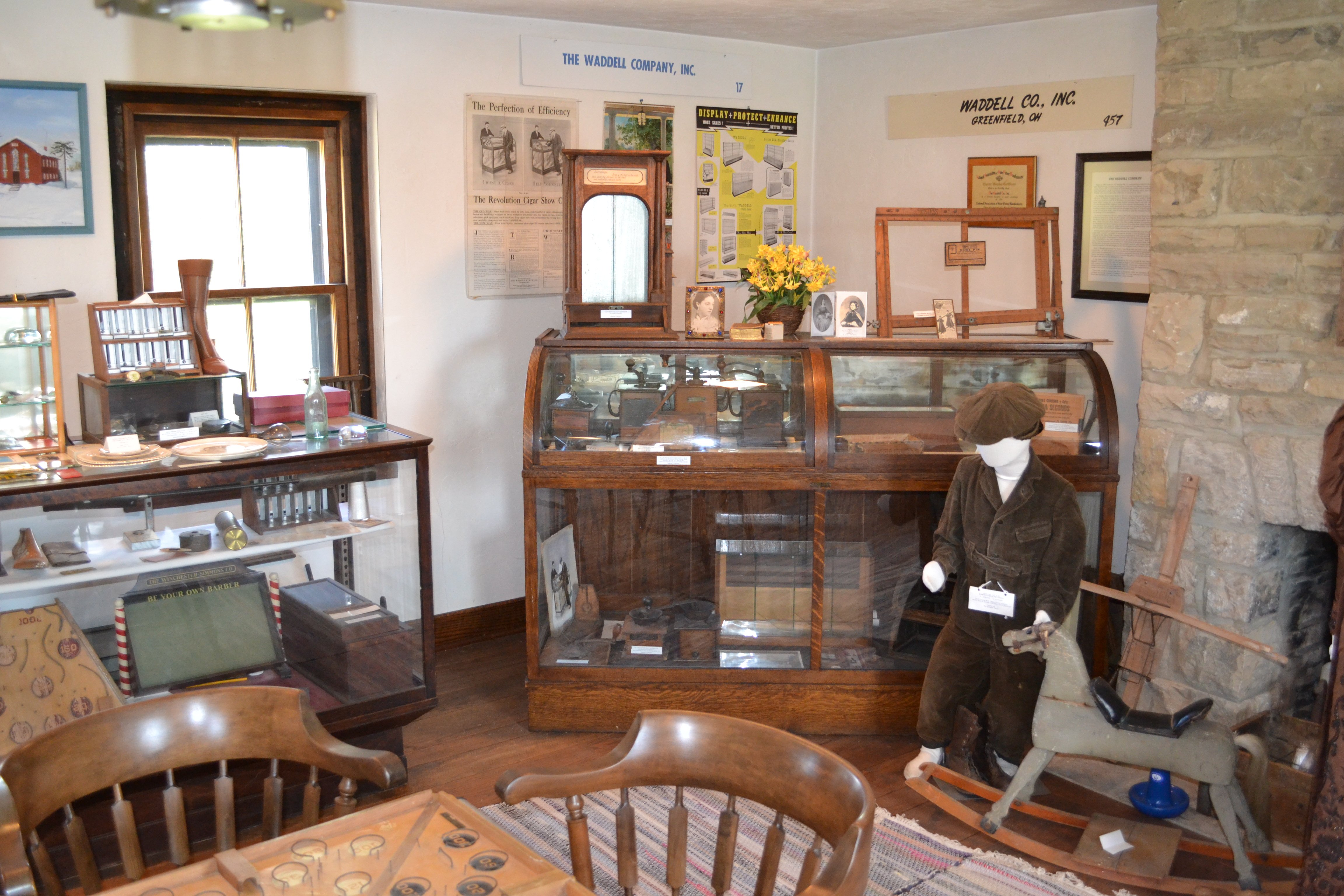 The home served as an inn as well as Greenfield's first post office, with Noble Crawford as the community's first postmaster. The stone house was home to many families over the next century-and-a-half. Frank Raymond Harris, a teacher, school administrator, and leading member of the Greenfield Historical Society recognized the value of Traveler's Rest. When Harris passed away in 1965, he left $20,000 to Historical Society so that they might acquire the building. This might not have been enough, as the land where the home stood had been purchased to create a Texaco station. With the help of local citizens and the Rotary Club, Texaco decided to help the Historical Society dismantle and move the stone building piece by piece so that it could be moved to its current location.

Thursday afternoons except during the months of January-March when it is closed. Also closed Thanksgiving.