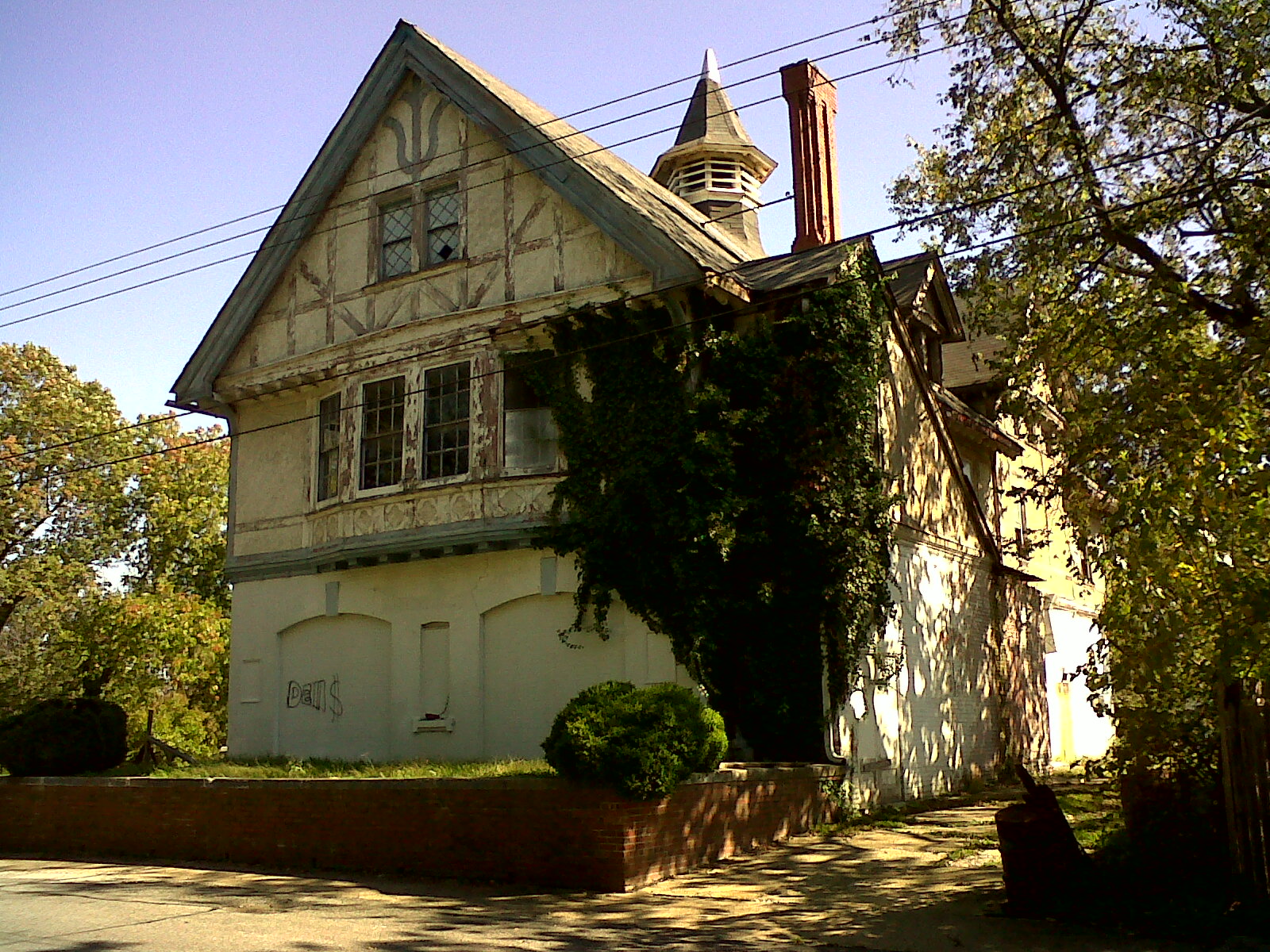 The exterior of the structure in 2014, following its conversion into a church. Image by Farragutful - Own work, CC BY-SA 4.0, https://commons.wikimedia.org/w/index.php?curid=36274205 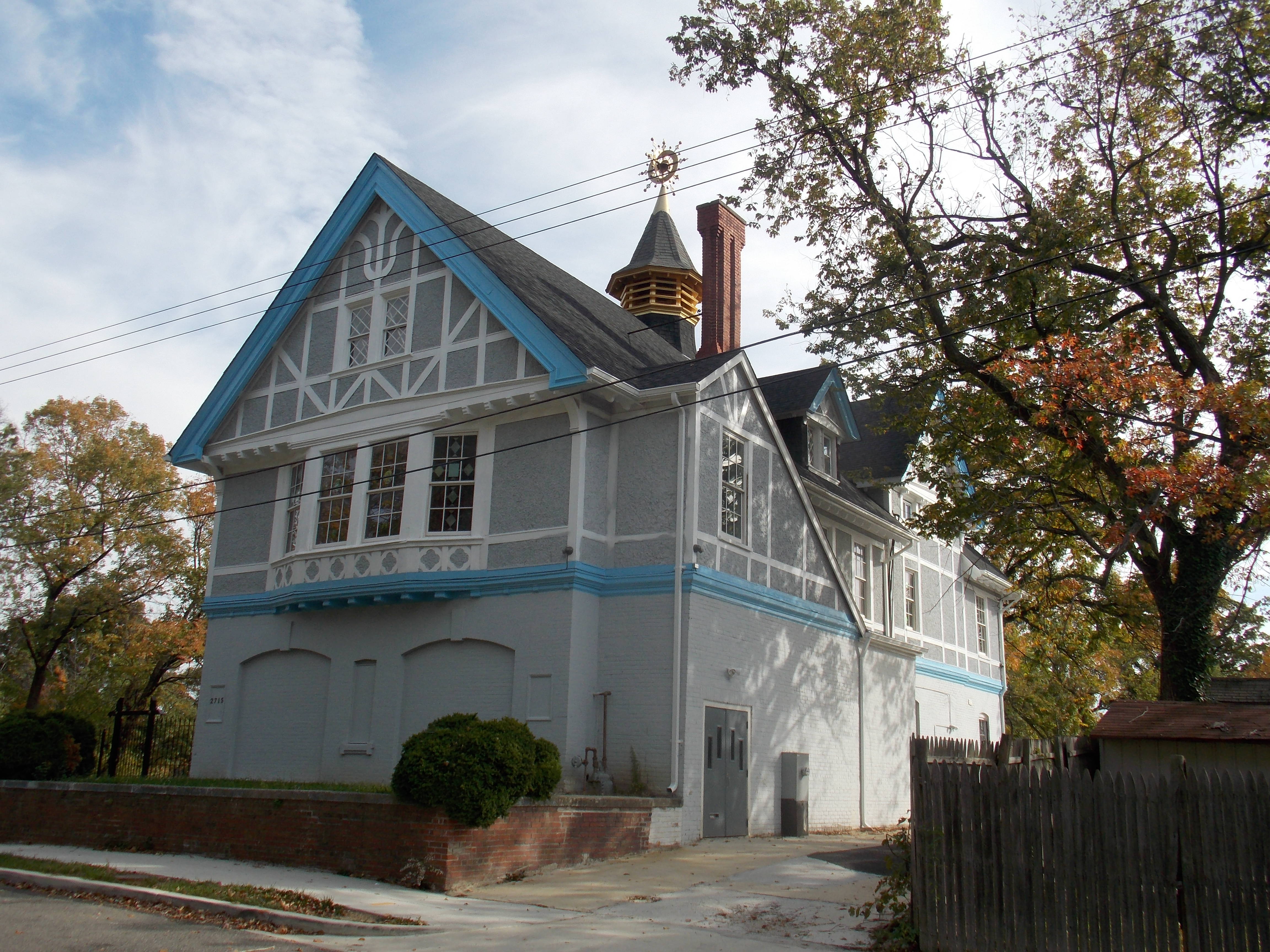 A petition by the Northeastern Citizens’ Suburban Association for better fire protection prompted the construction of this local landmark in 1908. This historic structure is a prominent structure in the Langdon neighbourhood in which it is located. The neighbourhood lay outside the hydrant system of Washington, D.C. As such, fires had to be extinguished through the use of chemical fire suppressant, and the station was originally named Chemical Company No. 3 as a result. In 1913, it was renamed as Engine Company 26. Following a major restructuring of the fire department in 1940, this firehouse was closed when Engine Company 26 relocated to Rhode Island Avenue, into facilities of Truck Company 15.

Owing to the suburban location in which it was erected, the firehouse is quite domestic in its appearance. Old Engine Company No. 26 was designed by Thomas and Frederick, of A.B. Mullett & Sons. Architecturally, it was built in the Tudor Revival style, in one of the earliest examples of this type of architecture in Washington, D.C. The period between the late 1890s and World War I has been referred to as the “Eclectic Period,” wherein the Municipal Architect and a variety of private firms took great care to produce buildings that would fit into the local architecture and elicit civic pride. Some notable features of the structure include the non-obvious hose tower and the fact that, as it was outside the bounds of the electric callbox system, it has no lookout tower. The inside of the structure has been extensively renovated over the years, and these most of the interior elements are not original.

After its closure, the Rhode Island Avenue Citizens’ Association petitioned to use the firehouse as a community center. However, the city elected to sell the property. It was purchased by a church, and then later resold to the New Memorial Temple of Christ Apostolic Faith, Inc., the current owners and occupants of the property. Owing to its prominence in the Langdon community, it was added to the National Register of Historic Places in 2007.