The living residence of Jack Karouac and a now a monument to the city of Orlando. This beautiful home is available for anyone to come see and enjoy the site of where this man lived. The house of this once famous poet will forever lie on the streets of a gorgeous Orlando neighborhood for people to see. 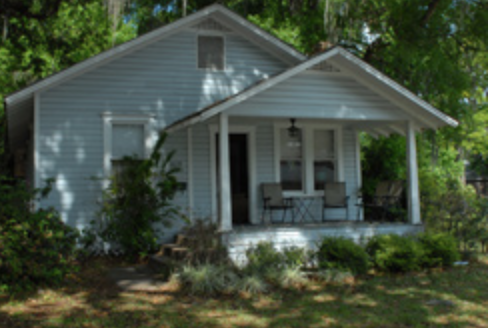 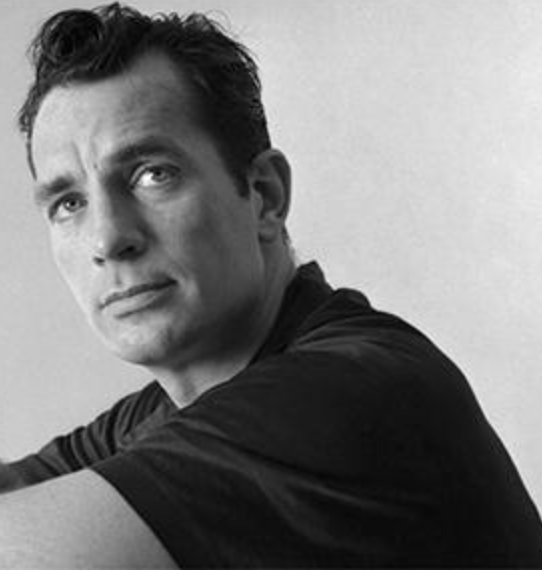 Jack Kerouac was famous for his nomadic life.  His novel On the Road was based on his (although in the book, he embodies Sal Paradise and all of his friends also live in the book under pseudonyms) adventures across the country from New York  to California and back to New York again.  Like his character in his famous novel, Kerouac lived numerous places—many of which influenced his writing.  He was born to French Canadian Parents in 1922 and began his life in the second floor apartment of a house in Lowell, Massachusetts.  His family lived in several places around the Lowell area through his youth; Kerouac even recalls one of the homes as “Sad Beaulieu” in his novel Visions of Gerard.  The house is where his brother Gerard had died of rheumatic fever.  He also lived above a drug store where he wrote The City and the Town under the name of John Kerouac. (Crezo)

Then finally, as Jack hit his stride as an author, he rented the cottage in Orlando. The cottage was the perfect place for him to write, as well as an ideal location for his mother to live to be near her family.   At this time he wrote On the Road and the novel was purchased by Viking Press. He also wrote the sequel, The Dharma Bums, while there and the play The Beat Generation.  He became known as the “King of the Beats.”  The Beats were a post World War II culture that came about in the 1950s.  They were non-materialistic and encouraged self -reliance and other eastern philosophies. (Crezo) (Nealy)

Kerouac had thirteen books published before his death in 1969.  Some of his other works such as The Sea is My Brother (published in 2012) were published well after his death.  His work has received many awards and in 1989 Kerouac was honored with a commemorative postal stamp that bared his image.  His Orlando home remains a tribute to his literary contributions to the world.  The Kerouac Project is a not-for-profit group in Orlando that allows aspiring writers to live in the cottage rent-free for three months.  (Nealy)