Built in 1910-1911, the Windsor Lodge, also known as the William E. Borah Apartment and the Chancellery Cooperative, is a 16-unit apartment building in the Sheridan-Kalorama Historic District of Washington, D.C. Apartment 21 of the Windsor Lodge was once home to noted isolationist and presidential candidate, Senator William Edgar Borah (1865–1940). Owing to its association with Senator Borah, the apartment building was added to the National Register of Historic Places, and listed as a National Historic Landmark, in 1976. 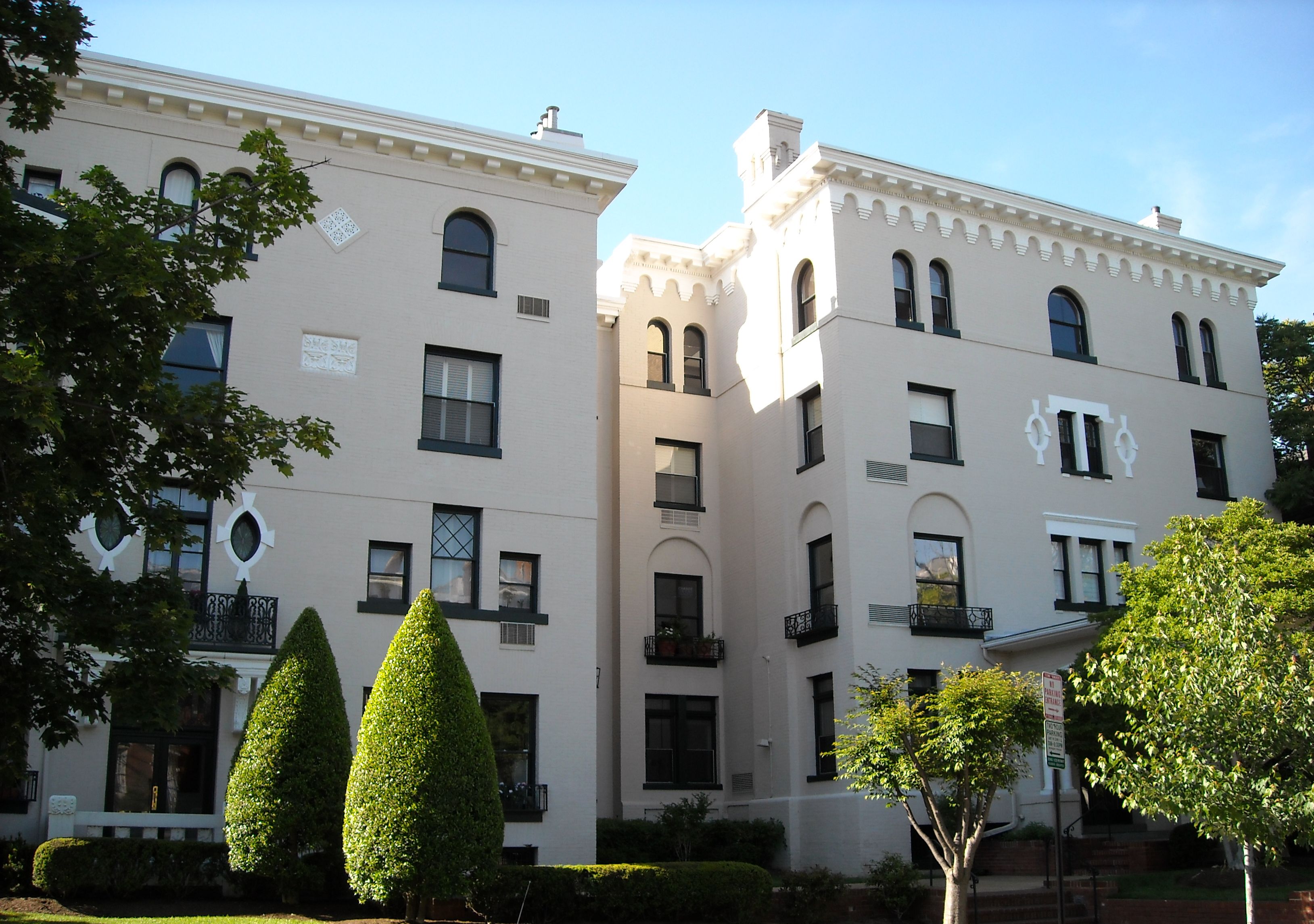 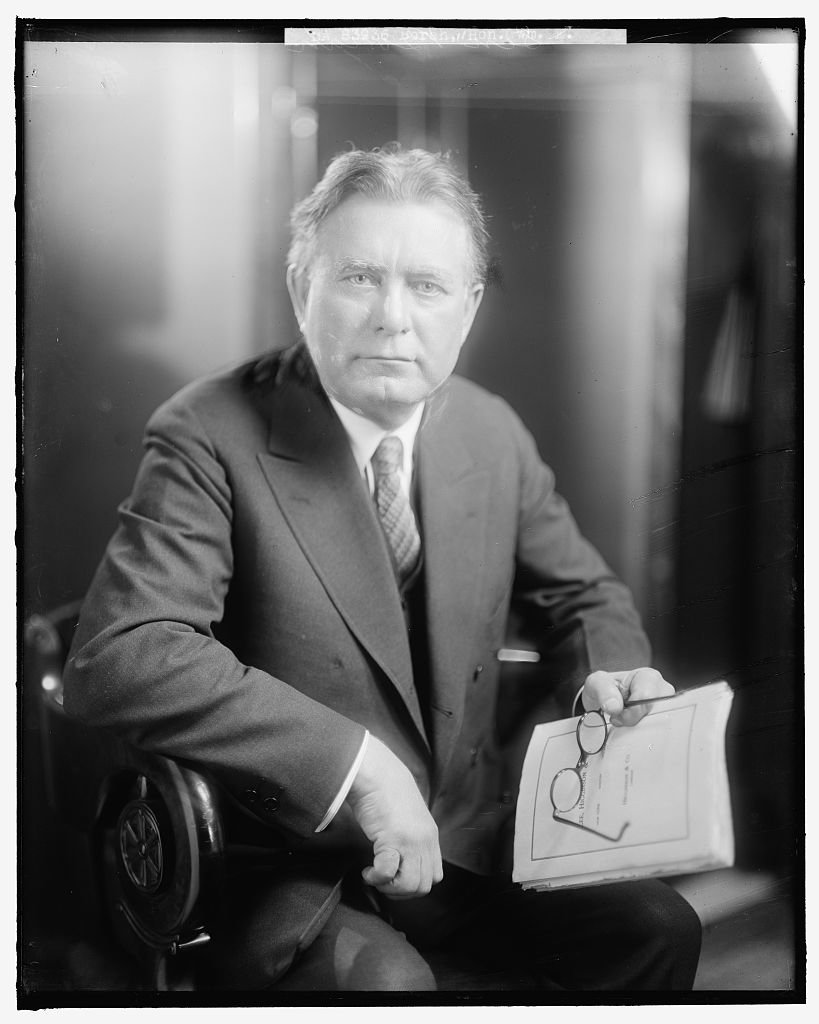 Statuary Hall in the United States Capitol features a statue of Borah by Bryant Baker, created in 1947. Photo courtesy of the Architect of the Capitol.

The Windsor Lodge is an apartment building by Merrill T. Vaughn, a federal architect with the United States Post Office. It is two comprised of two, four-story brick structures, the east side (2139) was built in 1910 and the west (2141) in 1911, with an addition built in 1929. The building  In the early twentieth century, the Kalorama neighborhood experienced rapid development. Its rural landscape filled with a variety of buildings including single-family residences, mansions, villas, and apartments, forming a sophisticated and architecturally-distinctive neighborhood.

William Edgar Borah (June 29, 1865 - January 19, 1940) was a Republican Senator (in office from 1907-1940), presidential candidate (1936), progressive, and noted isolationist. He is one of the most famous individuals in the history of his home state, Idaho. He lived at the Windsor Lodge from 1913 until 1929, in unit #21E, on the second floor of the building's east side (2139). His large apartment, one of sixteen in this side of the building, included a spacious living room, fireplace, a dining room, kitchen, multiple bedrooms, and a bath. Maids occupied a separate space with a bedroom and bath.

While serving in Congress, Borah played an important role in American foreign affairs and domestic policy. Early in his career, he helped establish the Department of Labor, the Children's Bureau, and the Industrial Commission and requiring the 8-hour day for companies holding Government contracts. Borah's reputation as an isolationist comes from his leading role as an Irreconcilable, a group that staunchly opposed the United States' acceptance of the Treaty of Versailles, which ended World War I and created the League of Nations. The Irreconcilables included Republicans George Norris of Nebraska, Robert La Follette of Wisconsin, and Hiram Johnson of California, and Borah himself, in addition to Democrats Senators Thomas Gore of Oklahoma, James Reed of Missouri, and the David I. Walsh of Massachusetts. Of the 12 to 18 Irreconcilables (numbers vary), the majority were Republicans.

Borah, known as the "Great Opposer," paved the way for the defeat of the Treaty of Versailles in Congress. A particular point of contention was Article 10, which called for a League of Nations that would require members experiencing external aggression to assist one another. Opponents, mostly Republicans but also some Democrats, felt that the provision granted the League of Nations the power to make war without a vote by the U.S. Congress, and might serve as a binding contract that could embroil the U.S. in international conflicts. On November 19, 1919, the last day of Senate debates over the League of Nations, Borah delivered a rousing speech that a colleague called "one of the Senate's oratorical masterpieces." Without compromise between the two sides, the Treaty of Versailles thus failed to get the necessary 2/3 majority to pass and the United States did not join the League of Nations as President Woodrow Wilson had hoped.

Owing to its association with Borah's life, the Windsor Lodge apartment complex was added to the National Register of Historic Places, and listed as a National Historic Landmark, on December 8, 1976. It still functions as an apartment building today.