The Heyward House is one of eight antebellum period homes remaining in Bluffton. It was built in 1841by John J. Cole to be a summer home for his new family (the weather was cooler in nearer the ocean). The Heyward family started to spend summer months here in the early1880s when George Cuthert Heyward, the grandson of one of the signers of the Declaration of Independence, bought the property. The house is well preserved and largely unchanged, containing many of the original items belonging to the two families. The property also features the original slave cabin and summer kitchen. Given its good condition, the house is part of the Official Project of the Save America’s Treasures Program.

The house also serves as the Bluffton Welcome Center 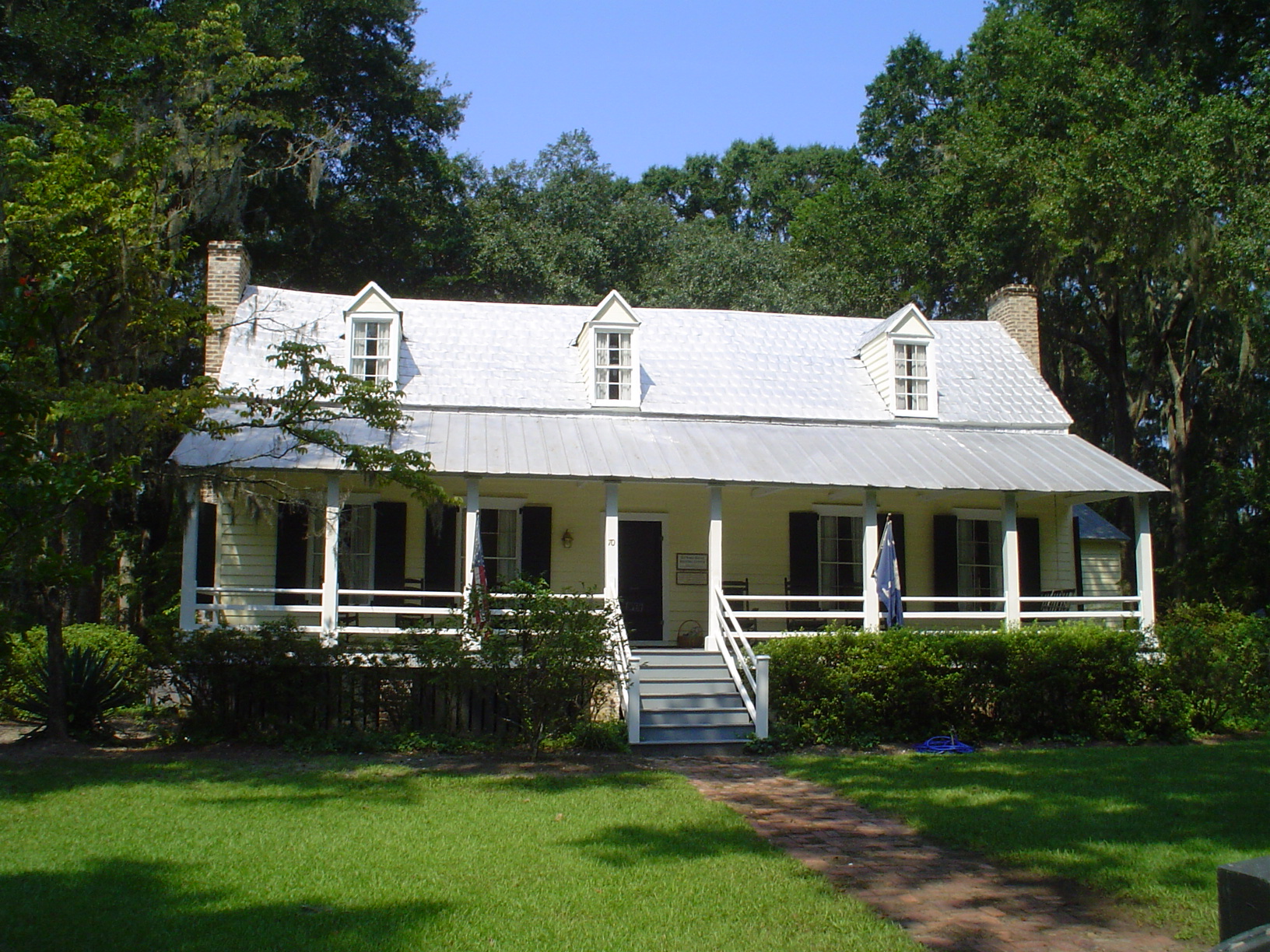 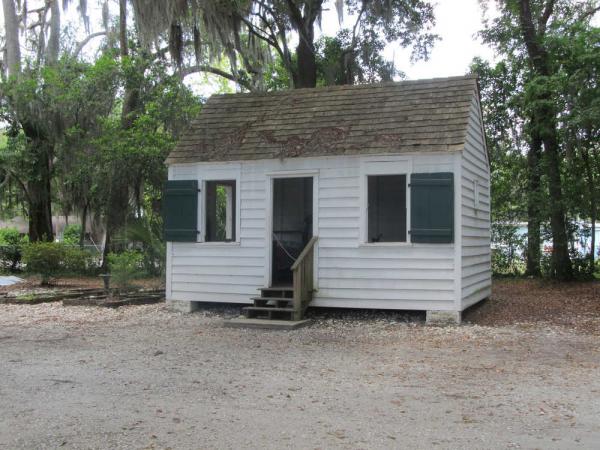 The Heyward Family owned the house until 1998, after which point it was acquired by the History of the Bluffton Historical Preservation Society. Tours of the home began at this time as well.