This historic fort, built between 1829 and 1847, saw significant action during the American Civil War. The federal installation was captured by rebel troops prior to the start of the war but was quickly recaptured by the Union Navy. The park allows visitors to tour the area and see places where Union batteries decimated parts of the fort using rifled cannon-a new technology that changed the course of naval warfare. The park contains a small museum and offers free tours operated by the National Park Service. 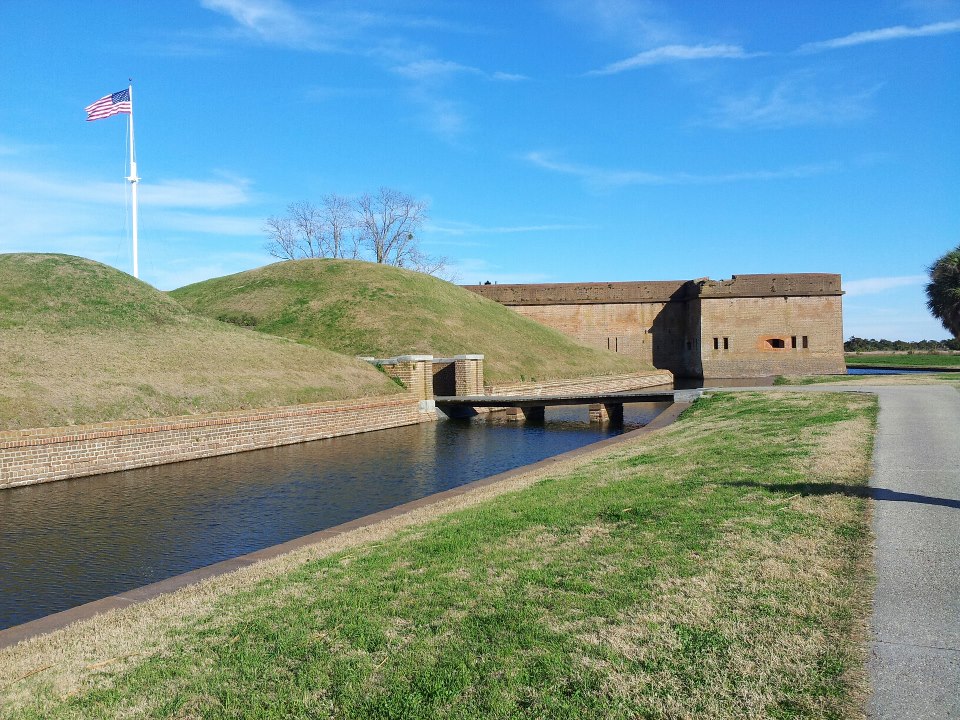 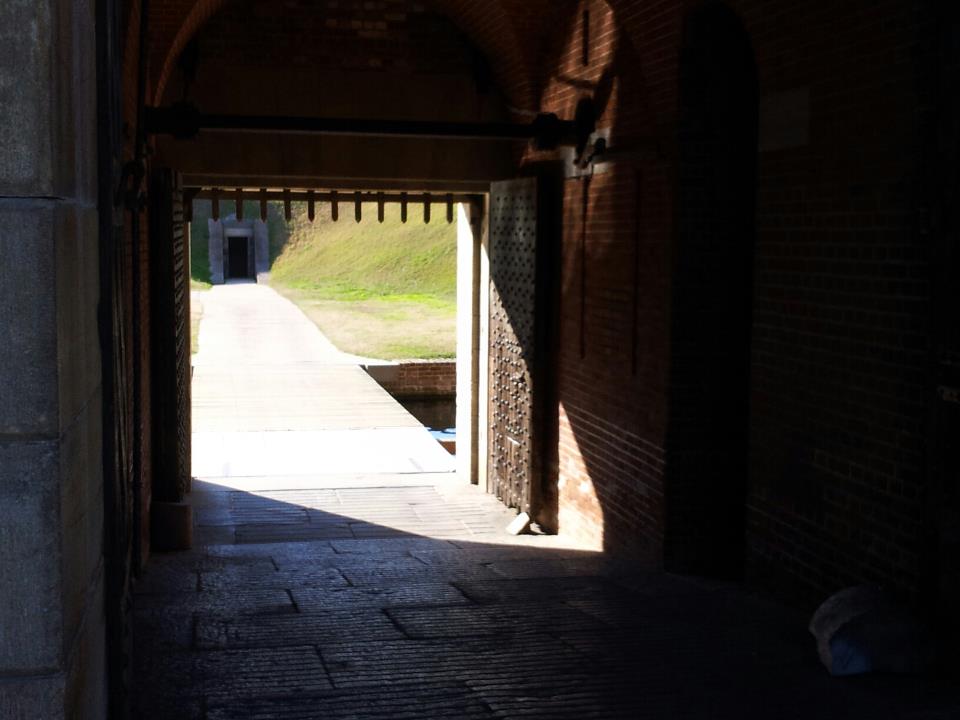 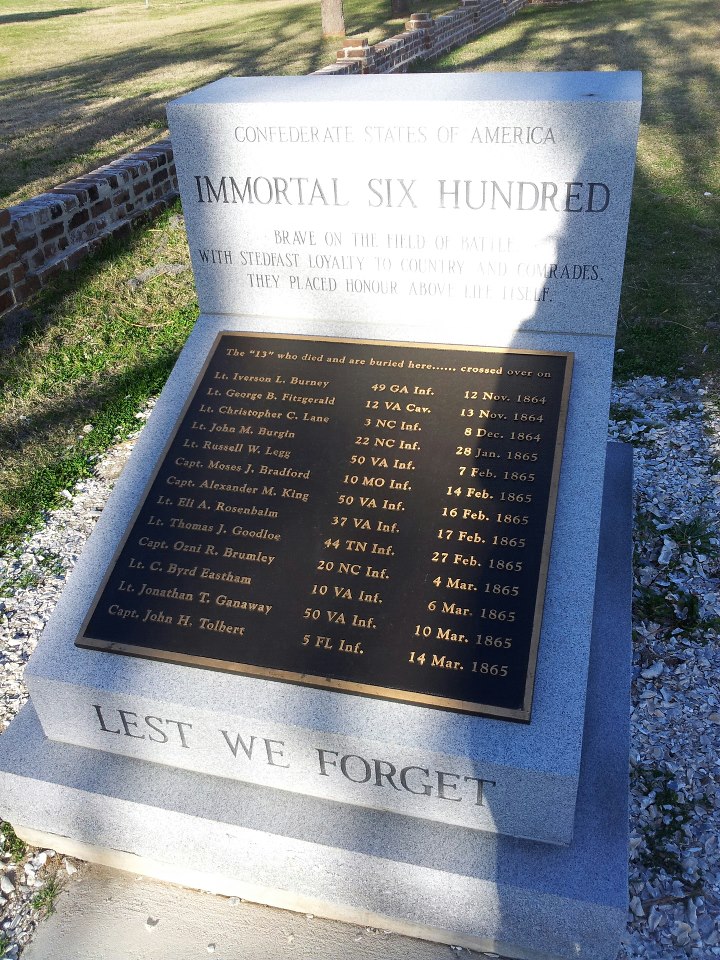 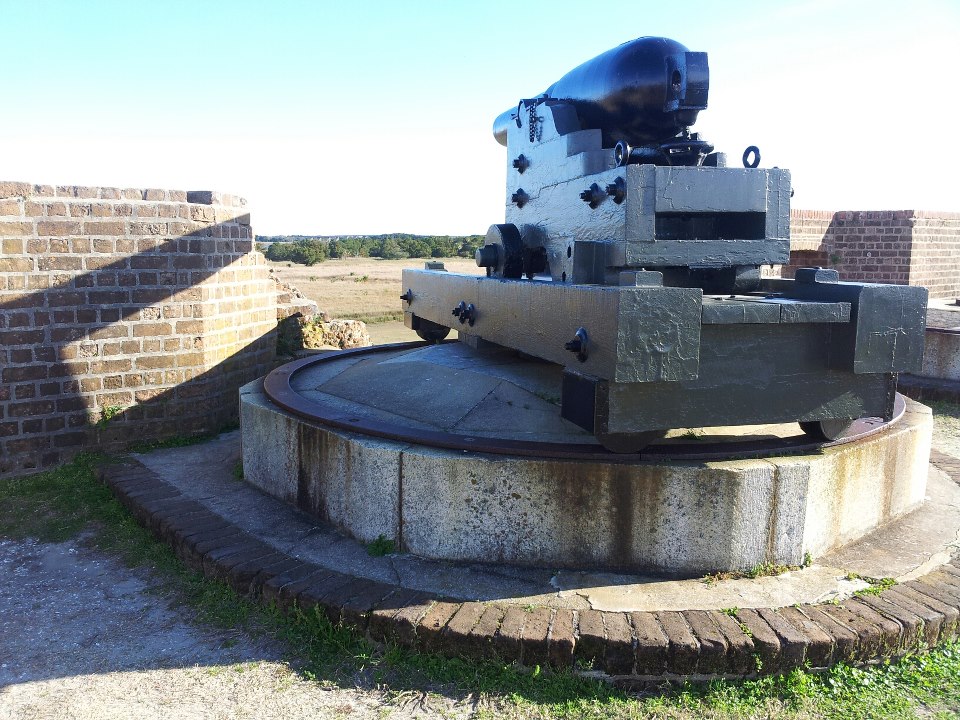 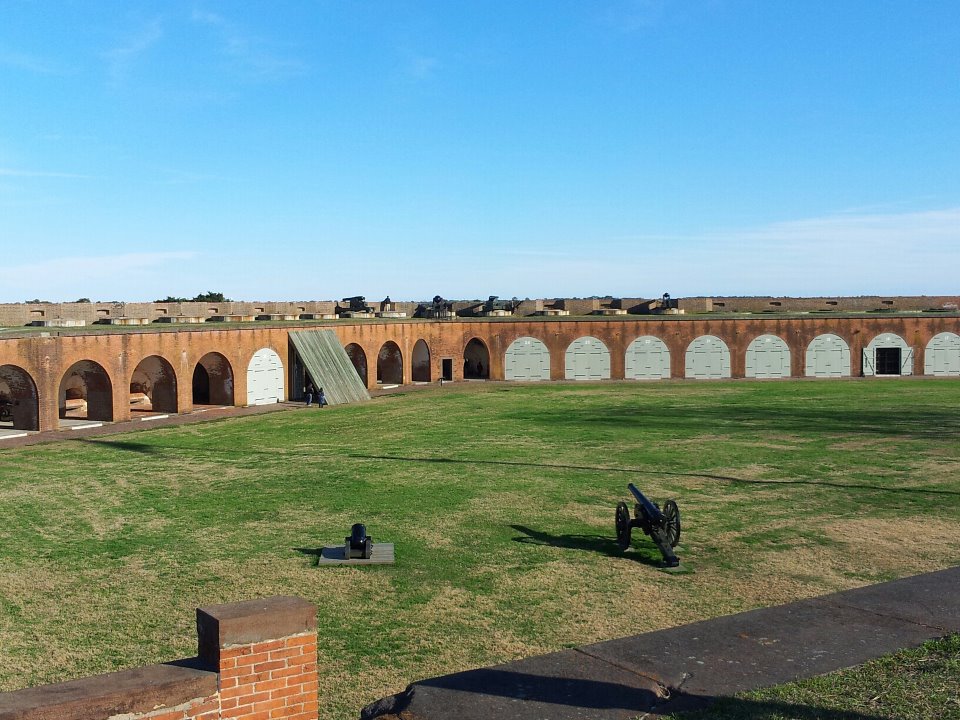 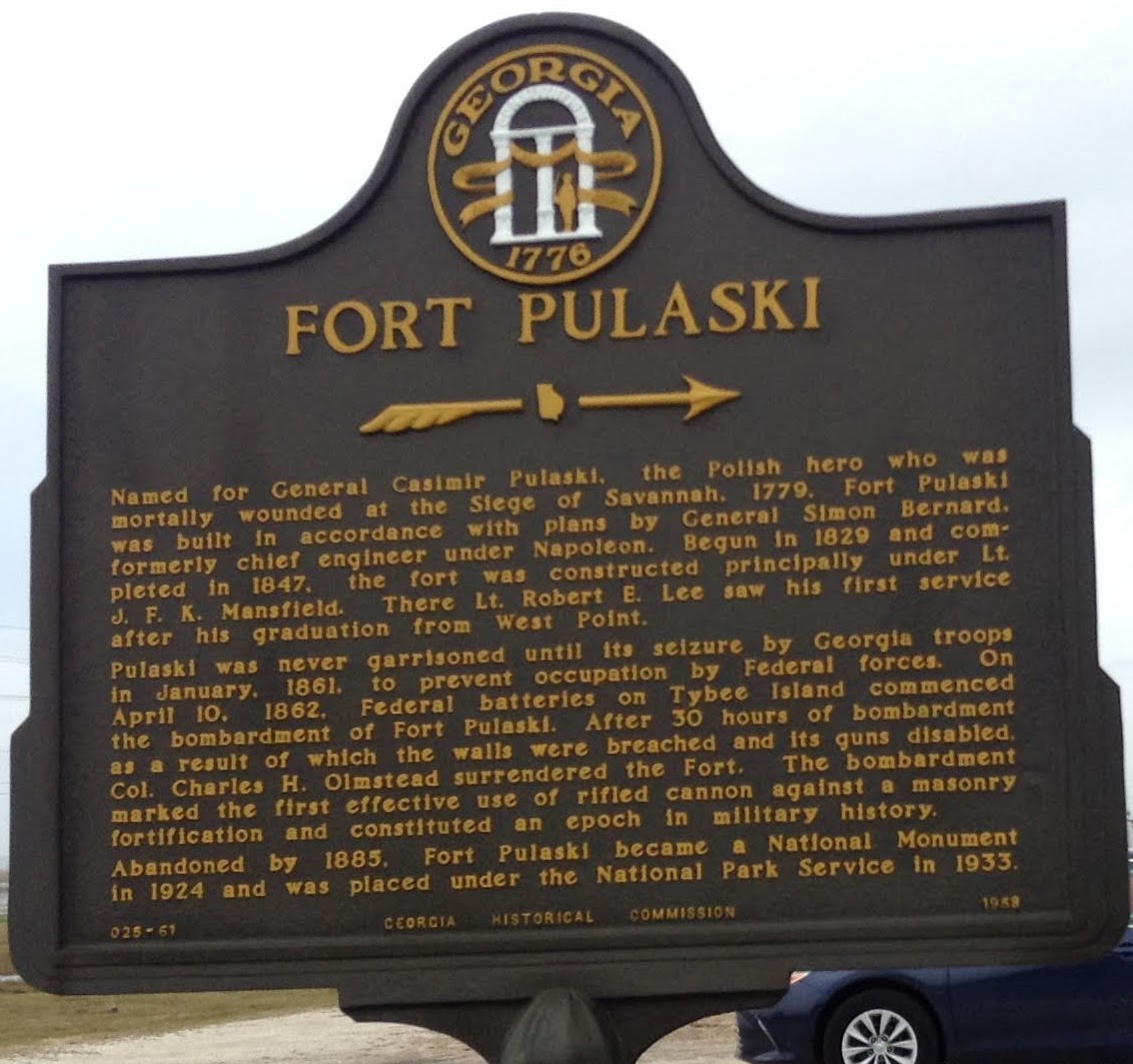 Construction of the fort began in 1829 and was part of an effort to erect a comprehensive system of coastal defenses. The fort was partially completed and dedicated in 1833. It was named in honor of Kazimierz Pulaski, an American commander of Polish origin who served in the Revolutionary War. By 1847, the fort was complete, manned by a few soldiers who kept the fort in good repair pending the need for an active garrison. When South Carolina seceded in 1860, the lack of an active military presence allowed rebel troops to easily capture the fort. Given the advantages of the Union Navy, however, the Confederacy ultimately decided that they could not maintain a significant force in the area, leaving the small garrison at the fort isolated and vulnerable. Rather than agree to abandon the fort when the Union Navy arrived in December 1861, Confederate forces hoped that the fort's walls would hold up against Union gunships, forcing Northern commanders to launch a ground assault. Instead, Union gunships tested their new rifled cannon--an innovation that allowed the Union Navy to more accurately target a specific part of the fort. After thirty hours of bombardment, a section of Fort Pulaski's walls had been destroyed and the Confederate commander had little choice but surrender.

Union forces repaired the fort and maintained a small garrison to prevent Confederates from shipping goods to or from Savannah. By the end of the war, when it was clear that the Confederacy lacked the resources to challenge the Union's control of the coastal region, the fort was converted to a prisoner of war camp.

By the late 19th century, the fort was falling into disrepair because it no longer held significant value to the military. Rather than allow the fort to disintegrate further, the federal government declared Fort Pulaski a National Monument in 1924. A museum was added in the 1980s, and the park is now operated by the National Park Service.