This historic school traces its roots back to an orphanage established by George Whitefield in 1740. Whitefield was a supporter of Calvinism and was the most popular preacher of the Evangelical Revival movement. Today, the institution is known as Bethesda Academy, after changing its name from Bethesda Home For Boys in April 2011. It was added to the National Register of Historic Places in 1973. 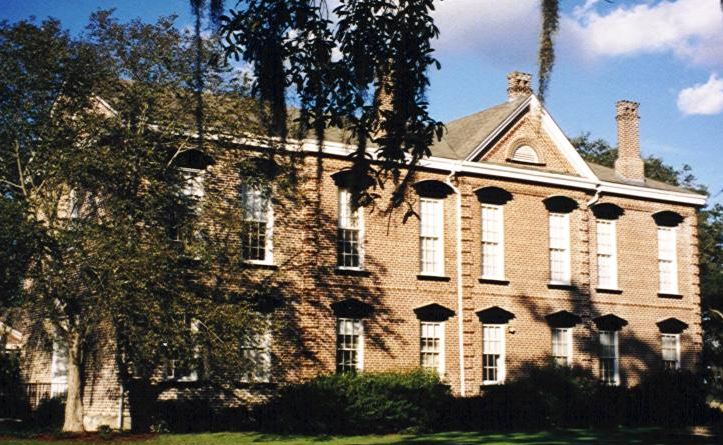 Whitefield Chapel that stands on property. 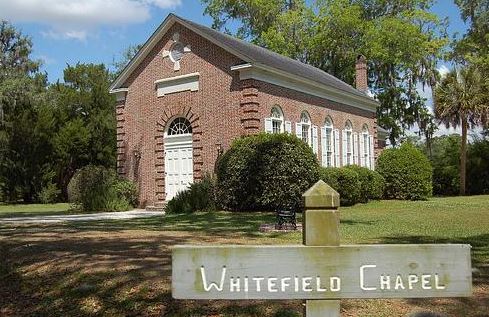 A postcard that reflects a past time at the orphanage. 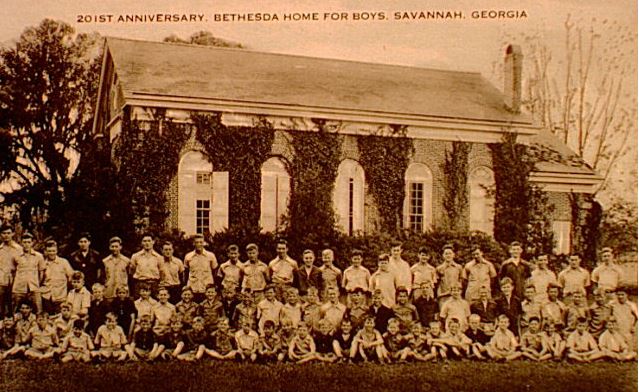 Whitefield built the first home two years after he established the orphanage. The institution faced many obstacles, including famine, war, fires, and financial uncertainty. He originally named the institution the "House of Mercy," a name that reflects the ideas and language of his era. Whitefield conceived the orphanage as a wholesome environment but also encouraged discipline and piety. He organized courses around trades, but also hoped the institution would grow and include university curriculum.

Whitefield didn't agree with the colonial founders of Georgia, who outlawed slavery in the 18th century. When slavery became legal, Whitefield decided to purchase slaves to work on the 500-acre orphanage, which became a plantation as well as a school and home for boys. Like many elite schools and universities, profits generated from slavery helped finance the orphanage.

Another structure on the property is the Whitefield Chapel, which serves as a chapel for wedding ceremonies. On the first floor of Burrough's Hall is the William H. Ford Sr. Museum and Visitors Center, which is dedicated to Bethesda's rich history. There is also a gift store and farm stand on premise. They both offer items that are grown and housed on the farm such as goat's milk, soaps and produce.