Wormsloe was a colonial plantation established on a peninsula called the Isle of Hope in the mid-1730s by Noble Jones, a physician, planter, and political and military leader who died at the start of the American Revolution. The site, which encompasses 822 acres, features a mile long oak tree-lined road, the ruins of Jone's tabby house and its fortifications, a museum containing artifacts found at the site, and the large Wormsloe House which is still occupied by the family. There is also an interpretive trail that passes the ruins and a marshy area and ends in an area where special events and programs are held that showcase music, daily life, crafts, and military life during the Colonial period in Georgia.

Old photo of the Wormsloe mansion 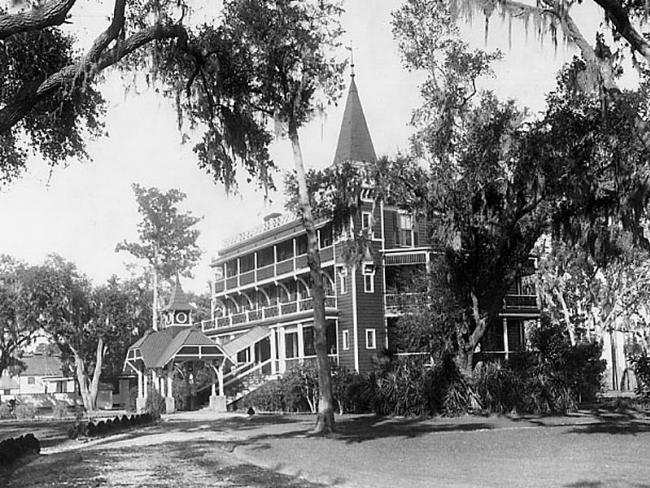 Entrance to the estate grounds 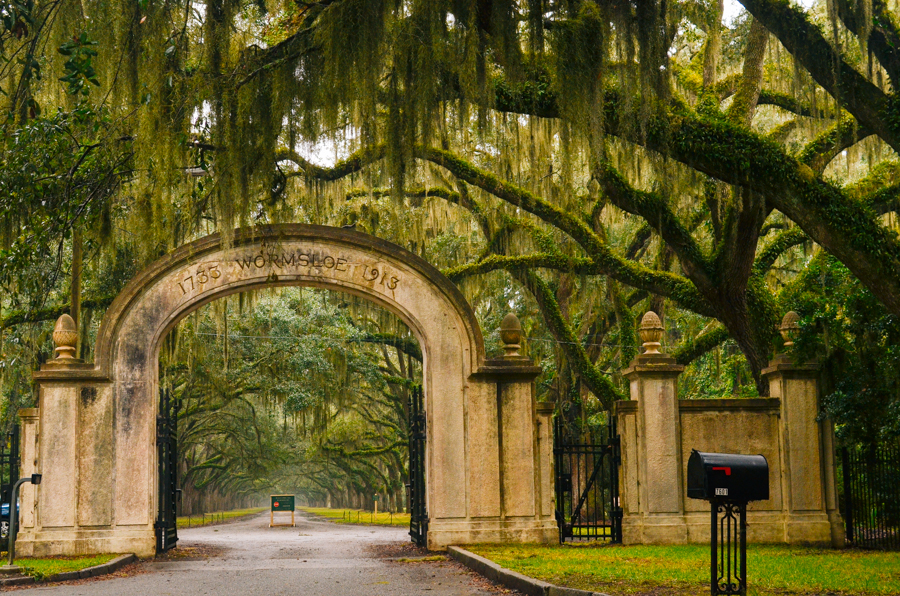 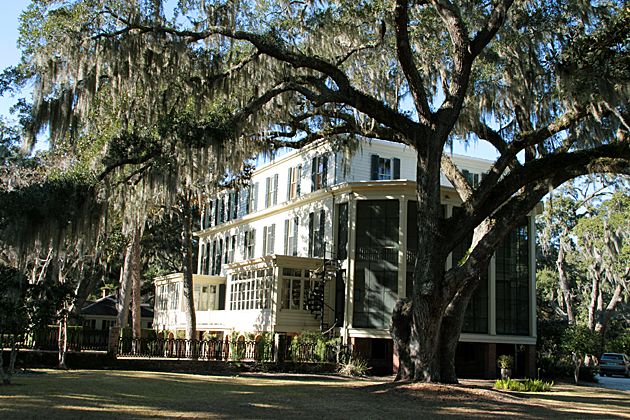 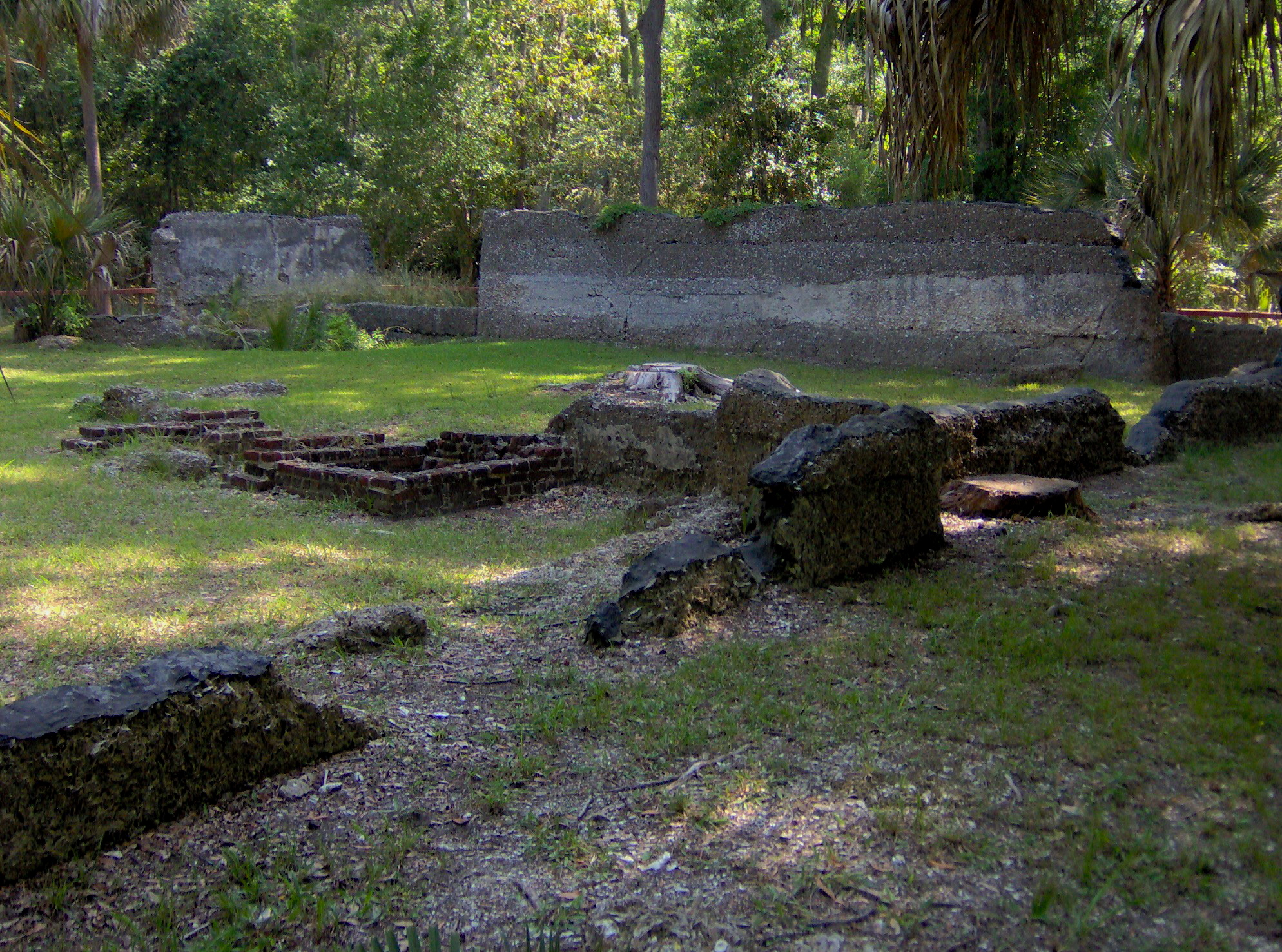 The same family has owned the plantation since the mid-1730s (the ruins, museum and family burial grounds are owned by the state). The site was a very strategic location for Savannah's defense against possible attacks from the Spanish, who had previously claimed ownership of the area. This is why Jones fortified his house; there was also a small garrison that protected the plantation. In the 1750s Jones began to grow various crops (cultivated by slaves) including vegetables, cotton, fruit and grains. There were also mulberry trees which were planted for silkworms to produce silk (a main goal at that time was to establish Georgia as a silk producer but this never came to fruition). It was believed that the name Wormslow was derived from this idea to produce silk but this is incorrect. Rather, the name refers to the area on the England-Scotland border from which the Jones family came.

Eventually, when George Frederick Tilghman Jones inherited the plantation, he purchased 250 more acres. He also began to produce crops, again. He would have many slaves working in his fields. His crops were cotton, seafood, poultry, fruits, vegetables, and nuts. He would also change his name to, G.W.J De Renne. However, soon enough the Civil War changed the plantation. It is said that Federal Troops attacked the mansion. Eventually, the plantation was restored around 1870. In 1893, G.W.J.'s son, and only surviving child, Wymberley Jones De Renne, took over. He made changes to the plantation such as adding a dairy operation and building barns for animals. From there, the plantation expanded. The plantation became known for its beautiful gardens and would even allow guests to tour the plantation.

In 1961, one of the family descendants, Elfrida Barrow, decided to give most of the land to the Wormsloe Foundation, which she created sometime before. The family retained the house and fifty acres surrounding it. Eventually, in 1973, the state acquired the property, except the house and surrounding land, and established the historic site in 1979.