The Heritage Park & Cultural Center is a complex of historic sites, preserved buildings, and museums. It is the location of the Indian Temple Mound Museum, Camp Walton Schoolhouse Museum, Garnier Post Office Museum, and the Civil War Exhibits. Perhaps the most notable site of interest on the property is a pre-Colonial indigenous temple mound. Together, these structures provide a remarkable insight into the history of Fort Walton Beach, Florida. 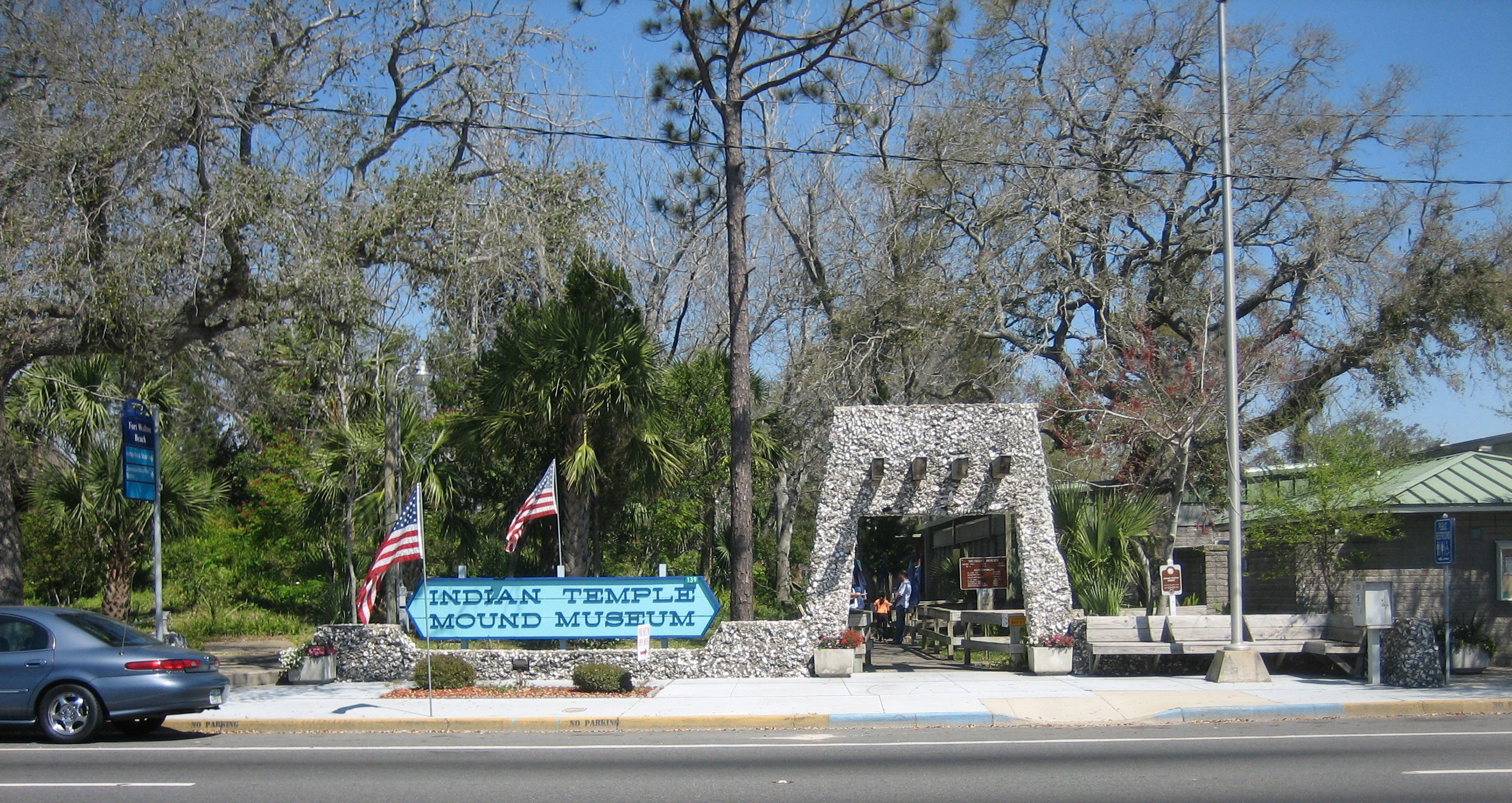 View of the temple mound 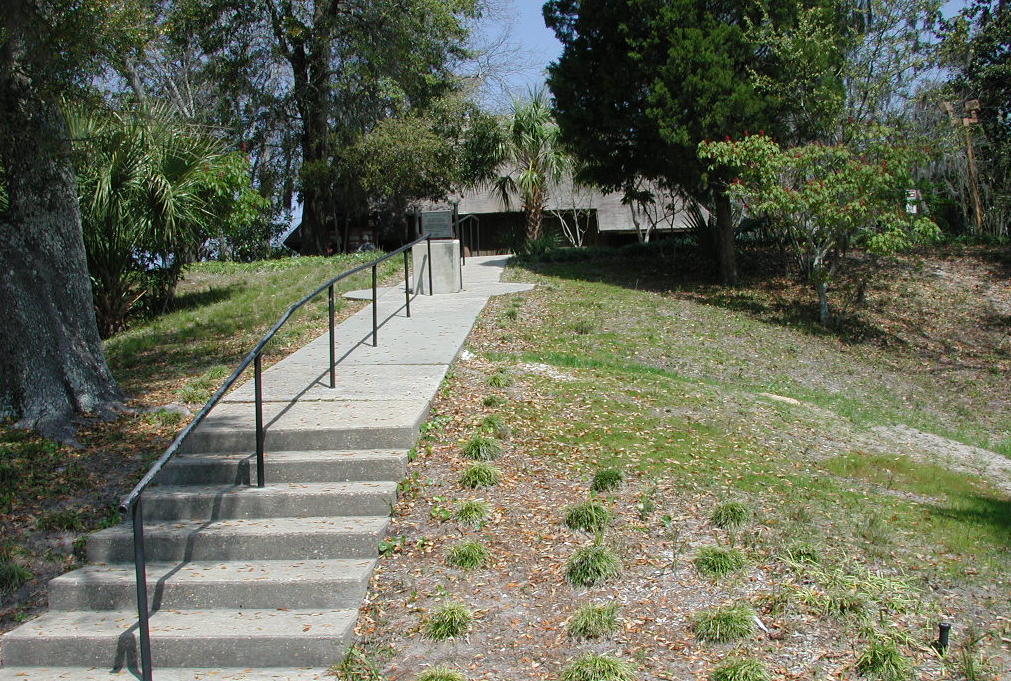 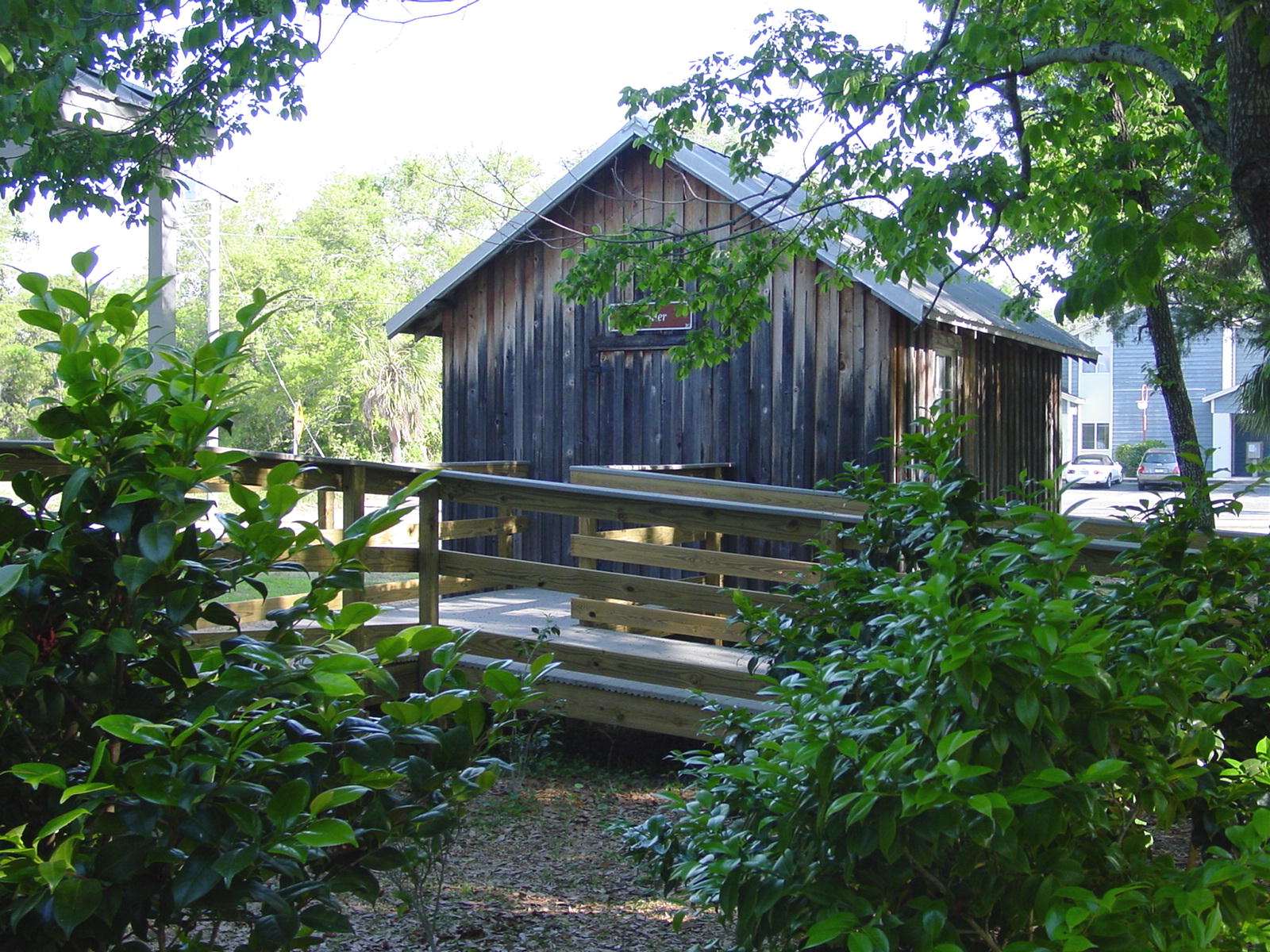 Central to the park is the Fort Walton Temple Mound, a ceremonial earthenwork platform mound, constructed by the Pensacola culture c. 850 C.E. It once served as a ceremonial site and as the residence of the chief. This mound is notable as one of only three surviving mound complexes in the panhandle. Owing to the prominence of the mound, archaeologists refer to Northwest Florida's Mississippian people as the "Fort Walton culture."

Near the temple mound is the Indian Temple Mound Museum, founded in 1961. It was the first municipally-owned museum in the state. The museum features pre-Columbian artifacts excavated from the adjacent site, in addition to artifacts from Native American and Floridian history. The collection consists of more than 4,000 artifacts, such as pottery vessels and items belonging to Spanish explorers.

Fort Walton Beach gets its name from a Civil War era encampment, known as "Camp Walton." While not an actual fort, Confederate soldiers guarded Santa Rosa Sound and Choctawhatchee Bay from the base of the temple mound from 1861 until 1862. The troops stationed at this location were the first to conduct excavations into the mound. An 18 pounder cannon from the Walton guards is displayed at Heritage Park, and the nearby Civil War Exhibits Building further explores Florida's role in the American Civil War.

Additionally, the Heritage Park & Cultural Center properties include two historic buildings. The Camp Walton Schoolhouse Museum focuses on the educational history of the city. Built in 1911, it was the first schoolhouse constructed for the education of Camp Walton children. The Garnier Post Office Museum focuses on postal history from 1900 to the 1950s. It was constructed in 1918 and is one of the oldest surviving post offices in Northwest Florida.

The museums and grounds are open most days. Access to all 4 museums on the property is included in the price of admission.