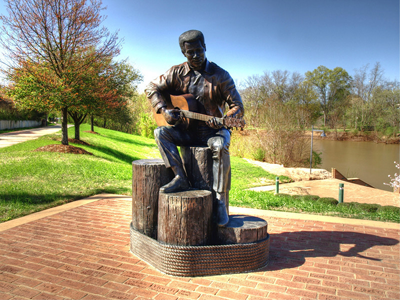 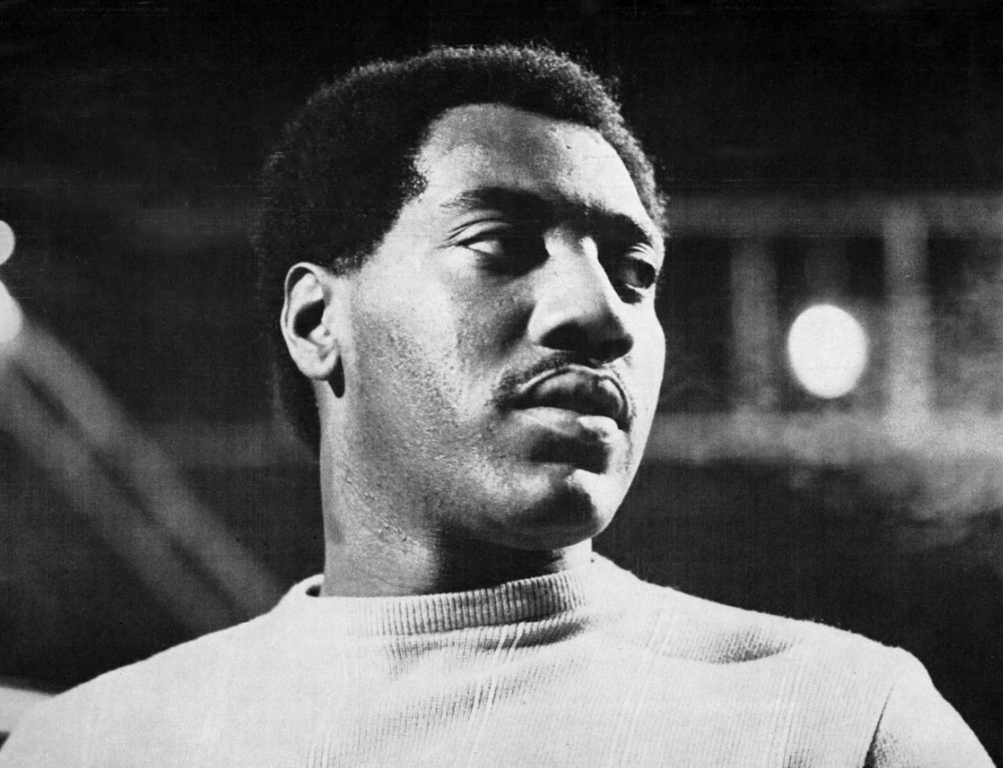 Otis Redding was born in Dawson, Georgia, but moved to Macon when he was two years old. Otis was introduced to music in his childhood years, singing and playing music in the choir of the Vineville Baptist Church. He also competed in Douglass Theatre talent shows for the $5 prize. By 1962, Otis Redding began pushing out hit singles, which included “These Arms Of Mine,” “I’ve Been Loving You Too Long,” and “Try A Little Tenderness.” After recording his final hit single, the “(Sittin’ On) The Dock Of The Bay,” in 1967, Otis Redding was tragically killed in an airplane crash.1

Following Otis Redding’s death, his fame only continued to grow, but at home his wife, Zelma, carried on as the family matriarch and continued to raise their children to a successful adulthood in honor of her late husband. In 2007, Zelma established the Otis Redding Foundation in Macon to create educational awareness programs in the arts and humanities. This foundation follows Otis’s dream and philanthropic nature, and it aims to “provide opportunities for youth to improve their academic performance by helping them make choices in life that enrich rather than endanger.”

In addition to providing programs to motivate and empower young people to explore music, writing, and instrumentation, the Otis Redding Foundation hosts the Otis Music Camp every year in June in Macon. Furthermore, the Foundation also helps support young musicians with scholarships for music enhancement lessons and continuing education programs.2